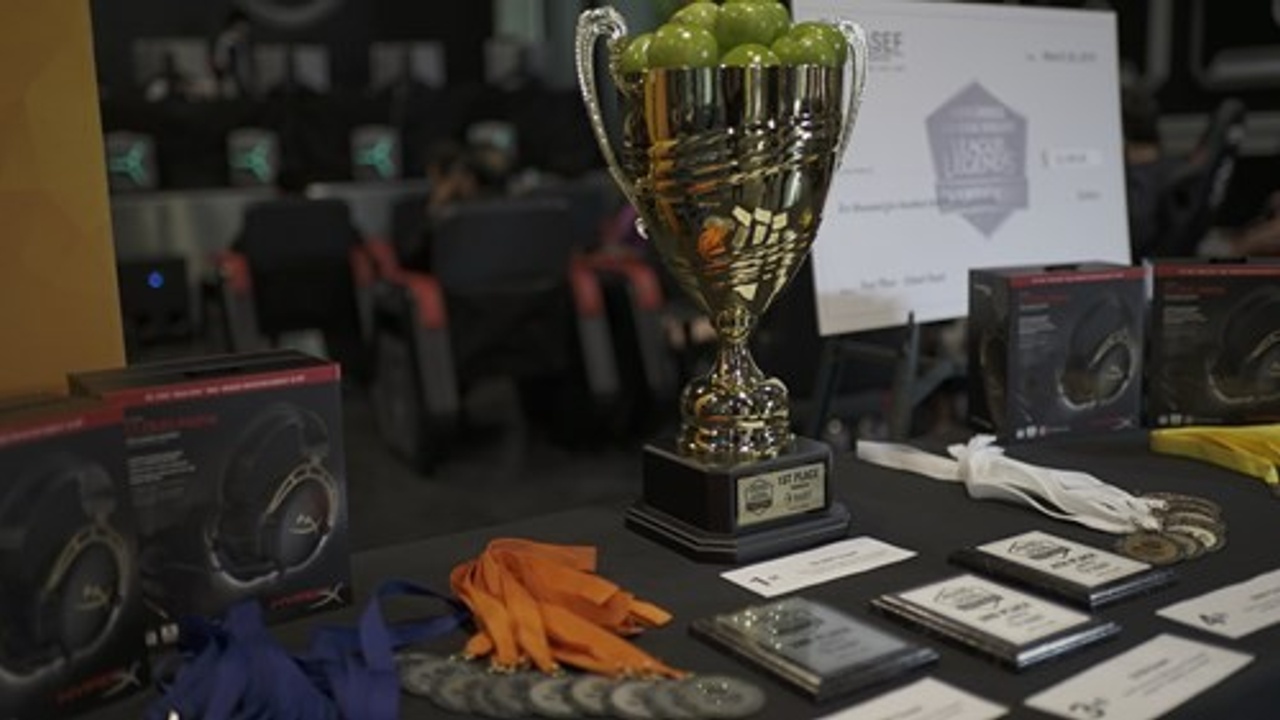 NASEF’s League of Legends high school tournament kicks off this week in hundreds of schools across North America. The tournament is powered by NASEF in close partnership with Riot Games. Students will compete in regional matches, hoping to qualify for the championship match in April, with winning teams being flown to Southern California to participate in a live finals event.

NASEF is unique in the world of sports and esports because it doesn’t just focus on the competitive play aspect, but it also connects with youth in a fun club or classroom environment, intentionally providing education on career and life skills at the same time.

"We aspire to make League of Legends an inclusive, generational scholastic sport. We've seen explosive growth in official high school support for League of Legends, giving students the opportunity to both compete for their schools and explore a future in the games industry. NASEF is introducing students to a wide variety of career opportunities as it leverages tournaments to connect with young people around their love of gaming. We applaud this unique scholastic approach to esports,” said Matt Birris, scholastic program lead for Riot Games in North America.

In addition to the League of Legends High School Scholastic Tournament, NASEF students have the option to participate in several other fun tournaments in popular titles, which this season include Legends of Runeterra, Fortnite, and Super Smash Bros. Ultimate. Plus, NASEF’s Beyond the Game™ challenges provide scholarship opportunities for students who demonstrate creative and technical prowess.