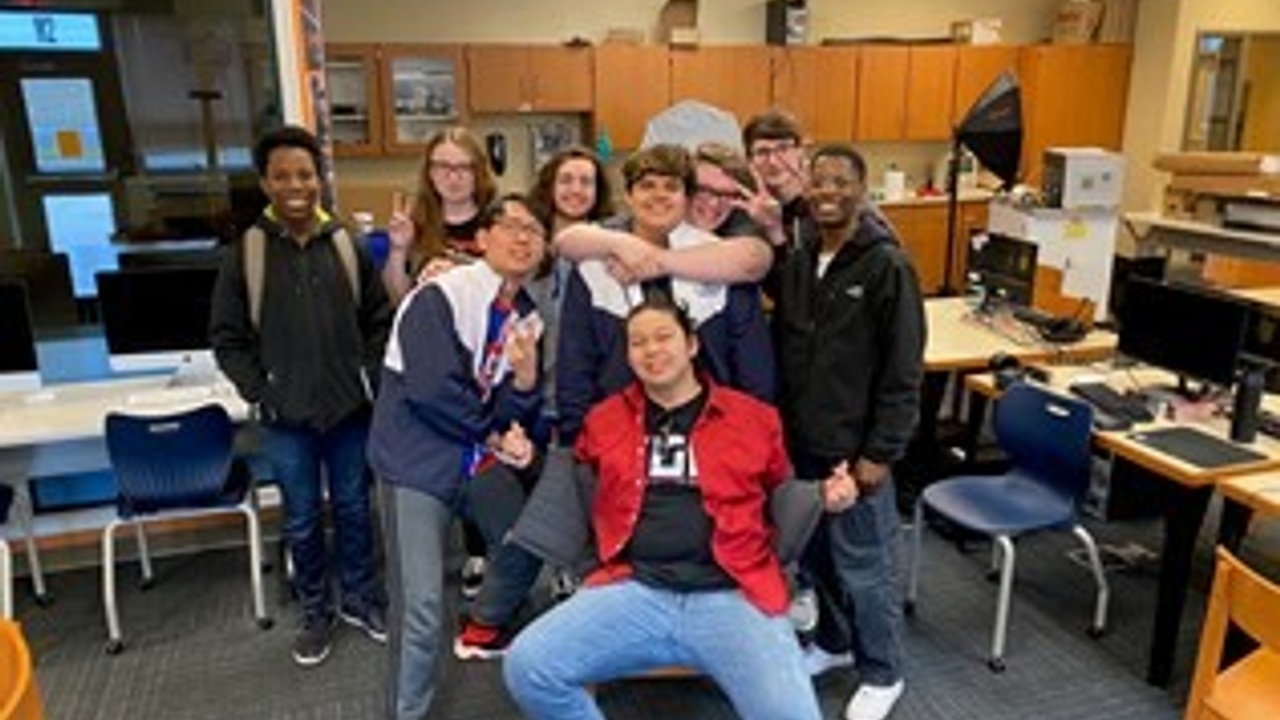 On Wednesday, May 20 at 3:30 PM EST, we have two championship teams going up against each other in the Affiliate Bracket match. The match will be streamed live on the NASEF Twitch Channel.

From the Florida bracket, we have the Stanton Blue Devils who dropped a total of four games during their playoff run and won their final match 3-2 against the Cypress Bay Lightning 1.

Chambersburg is located in South Central Pennsylvania, 30 miles west of Gettysburg. Fun fact! Chambersburg is the only northern town to be held for ransom and burned during the civil war.

Next year Chambersburg will be opening an esports arena at the Chambersburg Area Senior High School (CASHS). We should be able to host 5 league teams and 4 overwatch squads for next year.

Both of these teams went undefeated in the Swiss phase.

The Affiliate Bracket Championship match is a Best of 5 series.

From the other side of the bracket, we have three teams that qualified for the Online Finals event.

The fourth team to participate in the Online Finals will be determined when the winner of the Affiliate Bracket Championship takes on AB Esports Gold in the ET Division Finals. That match will take place on Wednesday, May 27, 2020.

Once again, the Affiliate Bracket Championship series will be streamed on the NASEF Twitch Channel.