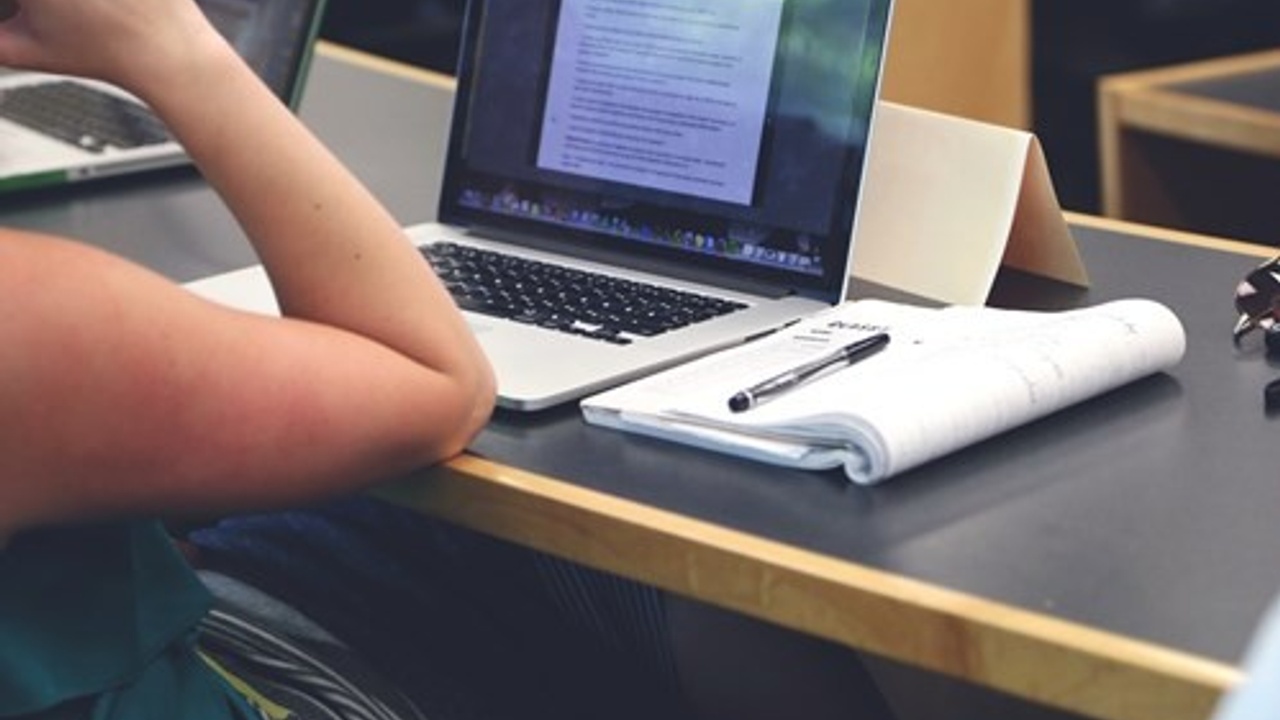 From its inception just two years ago, NASEF has focused on developing a program that taps into students’ excitement around esports, with an emphasis on personal and educational development. Constance Steinkuehler, a professor of Informatics at UCI, researches the cognitive, intellectual, and social aspects of esports and multiplayer online videogames. She and a team of researchers have just completed two empirical studies on student behaviors and learning specific to NASEF’s scholastic-based structured environment.

“You can’t just guess at whether a new approach to learning will be effective,” said Steinkuehler. “Teenagers are tricky; they can’t be talked into liking something or easily convinced that certain classes are relevant. I’ve been researching games and learning for more than a decade, working to hone in on something that kids are authentically drawn to AND that provides a meaningful, authentic context for meeting key educational goals and standards. These data suggest that NASEF is onto something important with scholastic esports.”

In year one, UCI found emergent, natural ties between student activities in NASEF and important educational standards in science, math, and English Language Arts. NASEF then developed digital toolkits and curriculum to amplify the educational content of students’ activities– for example, taking students’ analysis of their gameplay data and adding structure and scaffolding in order to amplify and make explicit the connections to data science and STEM. These materials were then distributed to all NASEF clubs and developed into high school curricula, which has been approved by the State of California for high school English Language Arts graduation requirements (and is easily adapted for other states).

Student interviews revealed the impact. As one student commented, “Comparatively to - like - other games that I’ve played, I’ve never really analyzed a game more closely than I have with League. Mostly because of my coach.”

Mentorship and opportunities for student leadership were shown to be two important program features that led to these early positive outcomes in:

In its second year, NASEF continued to carefully evaluate evidence of learning and again the results were positive. NASEF programs showed significant positive outcomes across nearly every outcome variable measured, including STEM attitudes and career knowledge, and 21st Century skills such as critical thinking and mastery orientation.

Additionally, comparisons between the NASEF program and other programming within the same schools revealed that NASEF significantly outperformed other after-school options in:

“We need to be clear that these learning outcomes cannot be extrapolated to other esports programs or leagues,” said Gerald Solomon, executive director of the Samueli Foundation and founder of NASEF. “There is a huge difference between esports in general and NASEF’s approach of scholastic esports. We put learning first, and the documented gains are fantastic – not only are these young people thrilled to participate in clubs and classes, they’re building a foundation that will help them thrive.”

“The tide has turned,” said Tom Turner, chief education officer at NASEF. “Esports and video games used to be seen as negatives by parents and educators, but this research documents the positive benefits children realize when they’re involved in esports in a NASEF club, with structured learning built right into the fun. It’s time for all of us to embrace this new world of learning and to give our children the ability to learn while doing what they love.”