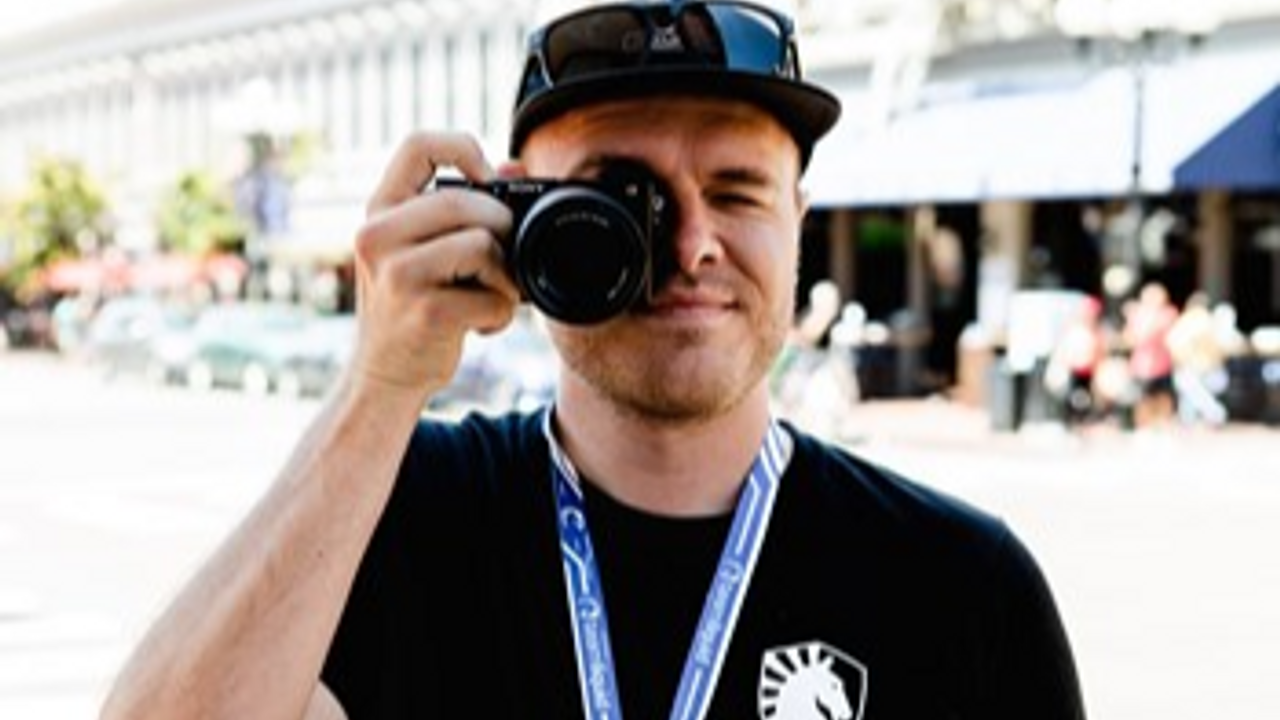 In this edition of Careers in Esports, we talk with Tracy Parkes, Partnership Manager for Team Liquid.

Partnerships are crucial for any team in the esports space. A solid partnership means both content for your fans and money for the team. In addition, it’s also a great way to build out team branding.

Team Liquid is no stranger to building strong partnerships: Jersey Mikes, Honda, Alienware, and Marvel are some of their biggest partnerships. So let’s dig into what it takes to manage those partnerships for a top tier organization like Team Liquid.

To begin with, can you give me a quick intro into how you started with TL and got your role?

My name is Tracy Parkes, I’m 30 years old, and I have been with Team Liquid for just over two years now. I sold printing prior to this, so I was basically helping them build out all the art for the Alienware Training Facility.

My goal was to work in gaming; I was basically using that job to get into gaming. Razer was one of my big accounts and I was close to getting some other big accounts, as well. That’s how it started.

I basically got into Team Liquid by DMing Steve Arhancet on LinkedIn, asking him if he needed any help building stuff to put on the walls. He introduced me to Mike Milanov, who was the COO and is now the Chief Business Development Officer, and he was in charge of both Alienware Training Facilities.

Once I was in the conclusion of that project, I just asked Steve for a job over a text message, but there wasn’t a job available at the time. I still interviewed to see if something was coming up. It was probably five months of interviewing with Steve, Mike, Victor, and Caleb Anderson, who is my boss. There was just some back and forth for a few months.

If you’re not aware, Twitch is our sales agency of record, and TL hired me to manage the Twitch account. I manage Twitch currently, for partnerships and streamers, and I previously managed Honda and Jersey Mikes.

Okay, so partnerships and sponsorships, are they the same thing or different?

Individuals have a sponsor, but it’s like: a brand pays an individual or a brand pays org and then they check the boxes.

Partnerships are more involved. It’s a relationship with the brand that includes more than just checking the box: new opportunities, new experiences, bringing them into things they’ve never done before, especially with non-endemic brands. Treating them as if they’re a part of your staff. When you talk about that relationship, that’s the most important thing.

Sponsorships are about getting the dollars, partnerships are about building the relationship for the long haul. That’s what we do at Team Liquid, we don’t have sponsors, we have partners.

I don’t have a structured day-to-day. That’s kind of why I like what I do. Not knowing what I do every day. If I had to give you a bullet point list of things that I have consistently going on, it would be the following.

I work with Twitch to package and price partnership proposals. That’s a pretty common daily occurrence. I also work on individual player/influencer deals as they arise. We get a lot of inquiries from brands at all levels of budgets. We never say no, though there are some industries we have blacklisted.

Those are two things that are always guaranteed. Now I’m working a lot more on selling partnerships for our events. We have a lot of online event programming going on now: selling custom integrations with things like The Box tournament or the TeamLiquid StarLeague.

Part of my role working with Twitch for streamers is scouting for players and helping the esports teams consider new players and games that will help us hit our goals for our Twitch streamers partnerships.

When looking into a new partnership, like say, Honda, what do you look for as a team in a brand?

For Honda specifically, and I think that’s a really good example, they have a good agency we work alongside. So it’s Honda and the agency. The agency is super forward-thinking and willing to take risks and open to hearing new things. They have a lot of trust in us and that trust has grown since the start of that partnership two years ago.

In the beginning, gaming was a different language. They had no idea at all what they were doing. They leaned on us to help them achieve that. We wanted to take pieces of the things we know they’re good at, ball the up with the things we’re good at, and put Honda in a position where our community thinks that Honda is a brand that cares about them and I think we’ve done that in a really good way.

The Honda brand has done a lot of partnerships in the past that haven’t been as involved, not as much about building that trust with the community. I think the thing we provide brands the best is being able to be the agency to the agency/brand on how to speak to gamers and esports fans. It’s not like football, basketball, or baseball. People know those things and gamers see right through the BS.

It’s telling stories and finding creative ways to do those same things you do in traditional sports but in a way that’s more authentic. It’s not about a sticker slap or a price tag, it’s about creating a relationship with the brand for our fans. That’s the most important thing for us.

What are brands looking for when they come to an organization like TL?

At the baseline, brands are looking for awareness and placements. At the very essential, bottom tier, they’re looking for media placements or jersey spots. Those are very obvious branding opportunities.

Beyond that, I think a lot of brands are looking to get into the minds of the younger audience that are gamers that are very advertised to and very much ignore that advertising. We help the brands to advertise in a way that doesn’t feel like an advertisement and creates an authentic interaction.

If someone wanted to do a similar career to yours, what should they study or do to get themselves there?

So if people don’t know gaming and they ask a question, everyone looks to me, that’s something I think is important. Knowing the games is important, being a gamer is important.

If you’re looking for what college degree I would recommend the most, I would say marketing or business, but communication would work as well. Ultimately, your college degree doesn’t matter. To me, it shows me that you wanted to do it. I certainly don’t consider someone who is college educated to have preference over someone who is not.

Being able to speak well to individuals and being approachable is important. Knowing when to and when not to have humor is important. It’s a collection of things that are not education-based. A lot of soft skills.

Being able to sell is a skill that is not necessarily learned. Some people can do it and some people can’t. You can improve at it. I think understanding the sales process and how to sell for partnerships, it may be different at other orgs, the partnership team needs to have some experience in being able to sell, in being creative, in how to package.

We don’t have a rate card of things that we can just give to a brand when they come in. Everything is custom-built for the pitch. You need to be able to understand what a brand’s Key Performance Indicators (KPI) are and figure out how to cater to that in the right way.

I imagine that customizing it for every single brand helps build those relationships you talked about earlier.

Certainly, and when we go into the pitch with the brand it feels like it is built for them and that’s important. I’ve never repurposed a pitch for the sake of saving time. We always start fresh.

Any final advice for those looking to get into esports in general?

Join your esports club if you have one in college, if you don’t have one, make one. I promise you there are gamers at your college.

Try to go to events that you are able to. There are a bunch of networking events and they are becoming more common. We had a mixer at our office with USC, UCLA, UCSB, and a few others. Those aren’t happening now, but whether they happen in-person or online, be a part of that.

Insert yourself in the conversations on Twitter. I think that’s always helpful. As long as you don’t have any really spicy takes, I think using Twitter as a platform to learn and understand the industry is great—while the industry may seem really big on the outside, it’s really not. Everyone knows everyone.

Inserting yourself and staying informed is important. I didn’t use Twitter much prior to working at Team Liquid and now I live on Twitter.

I’m super competitive. My background in gaming is competitive. I’m also a big sports person. I think I’m not the most common personality in this industry: I’m a die-hard Dodgers, Kings, Laker fan and I’m also die-hard gaming and esports fan.

It’s hard for me to answer, I love all of it. The people, the events, watching Riot put on LCS finals every year. It’s not that different from regular sports even though people think it is.

One thing I forgot to say for your last question: don’t be afraid to DM someone on Twitter in esports and ask them questions. If you want to know more about sponsorships or partnerships, my DM’s are always open, and I will always make time.