Coaches Corner: How to Stay Connected in a Virtual World 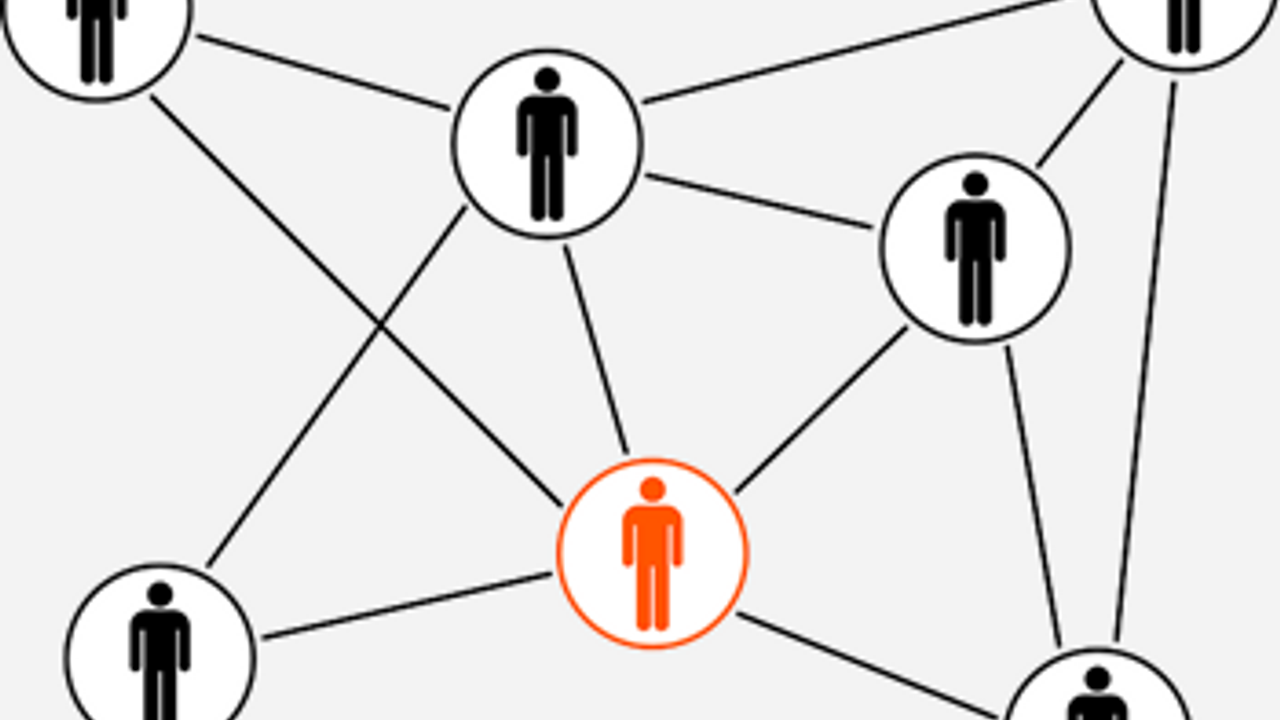 I remember during the first month of the pandemic lockdown, when so much was uncertain, one thing that I felt confidence in was the ability of esports to remain relatively unaffected. In fact, gaming and esports have seen a huge boom during the pandemic. Professional sports leagues such as the NFL, NBA, MLB and many others around the world were forced to postpone their seasons while professional esports has had the luxury of being well-equipped to adapt to COVID safety regulations. When I think back on it, because the teams I coach often use Discord for practice, my practices with teams have felt like one of the things in my life that has remained unaffected in some ways by the COVID restrictions and changes.

Video games are one of the major things keeping my life somewhat normal during all of this by: allowing me to keep in touch with friends (no matter where there are in the world), introducing new people to gaming with more social games like Among Us, and allowing me to continue the work that us coaches have been doing with WWSEF.

Across the country, scholastic athletics and sports programs are facing issues trying to adapt to the covid-related restrictions. Just a few months ago my alma mater University of Michigan had to cancel their biggest rivalry football game against The Ohio State University because of COVID-19!

Many professional sports leagues had to postpone their seasons for lengthy amounts of time this year while coming up with new safety procedures to allow them to continue. Major League Baseball announced they were postponing their season on March 16th and it was not until four months later on July 23rd that baseball teams began their 60-game season (normally 162).

I think if you look at the differences between traditional pro sports returning to broadcasting compared to esports amidst the pandemic, it speaks to how adaptable esports can be as an activity for students especially. Students do not need to gather on a physical field in order to spend time practicing and improving with each other, they can do so from the comfort of their home! Adjusting to virtual biology or a marching band practice may feel very strange and different, whereas meeting virtually to play a video game has been the “norm” for years now. It has been a really cool experience to be able to work with high schoolers during all of this, and see how positive of an influence their gaming clubs and teams have been for them while adjusting to any new school schedules. For some of my teams who’s schools have been meeting remotely, our practices and club meetings are some of the only times they get to catch up and spend time with their teammates!

Some students on the teams I coach did not even get a chance to meet each other in person until about halfway through the season when they returned to classes at school. It was really cool for me to see the students having a way to socialize and meet new people outside of their virtual classes. For schools meeting virtually right now, simulating the sort of recess or lunch environment is very hard, but in my opinion esports are one of the best ways to emulate this type of social environment virtually. Students can have fun and talk to each other in a more relaxed setting which, for a freshman in high school, is essential to branching out and making new friends.

It can be hard sometimes to find motivation or break out of the “norm” of watching streaming services or playing video games for long periods of time. Gaming outside of coaching is a way for me to have fun and keep in touch with my friends who live far away from me.

In a lot of ways I wish I had something like a NASEF tournament to keep me motivated and focused on improving in these video games while having fun. I find myself much less motivated at times to improve amidst this pandemic than I was only a year ago. From a lot of my friends and family I have spoken to, it seems like it is hard for a lot of people to stay motivated amidst the quarantine.

Even outside of the pandemic, it can be hard at times to stay focused on school, and in many ways sports and extracurricular activities help students stay motivated and I think this along with the social interaction it provides is what makes esports such a valuable resource for schools during this time.

About Coach Greg
He grew up in Santa Monica, CA and graduated from the University of Michigan in 2016 with a BS in Environmental Science. Since graduating he has worked in education in many capacities, and loves having the opportunity to combine his passions for gaming and education! In his spare time he enjoys playing games with friends, skateboarding, and reading.