It’s Time To Check Out Speedrunning 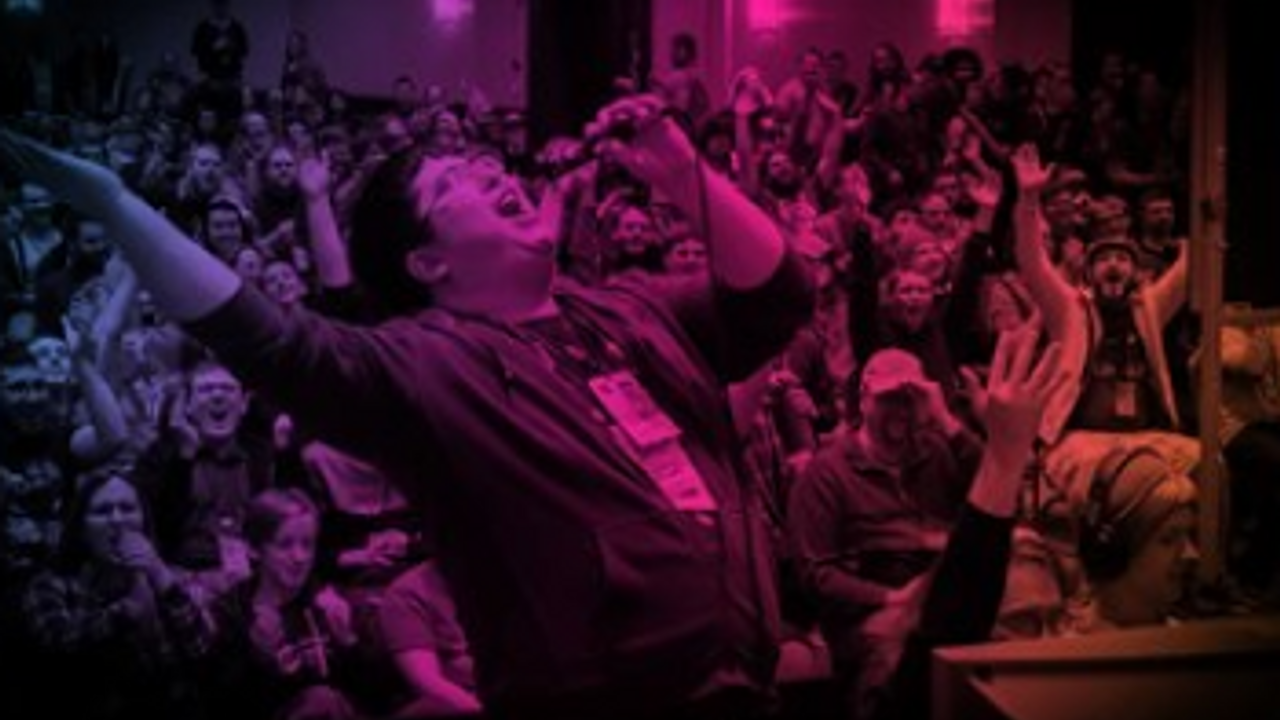 There's no question that people are playing video games more than ever right now during the Covid-19 pandemic. Gaming, both solo and with friends, can be one of the most engaging and rewarding things to do. But if you find yourself getting a little bored with an old game, or even a new one, then perhaps it's time to check out speedrunning.

If you’re not familiar with what speedrunning is, it’s pretty simple. Players will play a game and try to complete it as fast as possible. Sounds simple, right? But it takes a lot of time, patience, and learning more about a single game than you probably ever thought possible. It's also an amazing way to practice critical thinking, patience, and mastery of skills. I guarantee that if you attempt to speedrun a game you will be learning a lot about the game, your own skills, and some of your own weaknesses when it comes to video games. If you pick a game that has both a solo/story mode and competitive scene (like Overwatch will have in the future with Overwatch 2), you may also learn some new tricks that will help you climb.

Imagine beating The Legend of Zelda: Ocarina of Time in a mere 7 minutes 34 seconds and 806 milliseconds. I think it took me that long just to get through one of Kaepora Gaebora's speeches. Or last year’s Fire Emblem: Three Houses in 1 hour 16 minutes and 37 seconds. Most save files for Fire Emblem: Three Houses will be somewhere around 40+ hours for a complete game. So how do speedrunners get these kinds of times? They push the game to the absolute limit.

Any speedrunner will know a game by heart, but it's not simply playing the game over and over. You have to study how the game is programmed. You can often do this by simple observation—testing how the game’s AI works is a big part of it. All games will have sets of pre-programmed actions that trigger whenever the player does something. Much of speedrunning is all about learning these triggers and exploiting them to get a faster run time.

Speedrunning can also look at the limitations of the hardware games are played on. For example, Fire Emblem: Three Houses runs on the Nintendo Switch, which is not the most powerful piece of hardware. When doing a speedrun, players can cut time off their run by simply looking at the ground as they run through the monastery. This works because normally the game would have to load all the buildings and people that usually populate the environment.

Another limitation comes from how graphically complex many modern games have become. Because developers are pushing the envelope when it comes to the stunning visuals that are shown to a player, developers also have to decide what is loaded into the game and shown to a player at any one moment. There simply isn’t enough power on consoles or even many computers to show everything.

So if you’re in a hallway, outside of the hallway walls may be an empty space full of nothing. By putting only what is needed for the player to progress in the game on screen, developers can save valuable graphical resources.

So how does that factor into speedrunning? Speedrunners will find a way to access this empty space and then “swim” through it. By doing this, they can bypass entire sections of a game that could take minutes to hours to normally complete. But it isn’t simple, it takes a lot of time and effort to figure out the exact points in an environment where you can slip through walls that you’re not supposed to slip through. The Super Mario Odyssey clip above is a great example of going through walls you’re not supposed to go through and why it happens.

Many of these breakthroughs that result in fast runs are a byproduct of programmers simply not anticipating players to do X instead of Y. In the early days of video games, some of this can be attributed to the field of game development being young, but nowadays, players are just creative in how they can push a game to the limit.

Aside from the learning opportunities that speedrunning presents, the community is one of the best in the gaming world. They are constantly sharing what they’ve learned with other speedrunners so the whole scene can progress forward. One of the most exciting things is when a speedrunner discovers a new way to cut off time. Players will then race to perfect the new technique and claim that spot of fastest run.

I encourage everyone to think of their favorite game and see how fast you can beat it. Take the time to look at your run and try to identify places where you could cut time off. Then check out a speedrun of that game at www.Speedrun.com and see how it compares. I guarantee you'll learn a lot. After that, take some time and see if you can replicate some of the tricks the speedrunner used to complete the game in such a short period of time.

Finally, I want to mention a charity event by Games Done Quick. This is one of the best aspects of the speedrunning scene. They will rent out a convention space and run games 24/7 for a few days. While they do this, the speedrunners and commentators will walk you through exactly what is going on. It’s one of the most informative events if you want to learn about speedrunning.

As for the charity aspect, they recently raised $400,000 for Covid-19 relief efforts. At their Awesome Games Done Quick event in January, they raised over $3.1 million dollars for the Prevent Cancer Foundation. The next event is scheduled for August of this year, though that is contingent on it being safe to congregate in large numbers.

Visit their website at https://gamesdonequick.com/ to learn more and visit their YouTube page to check out VODS of previous runs.