The Importance of Scrimmaging in Esports 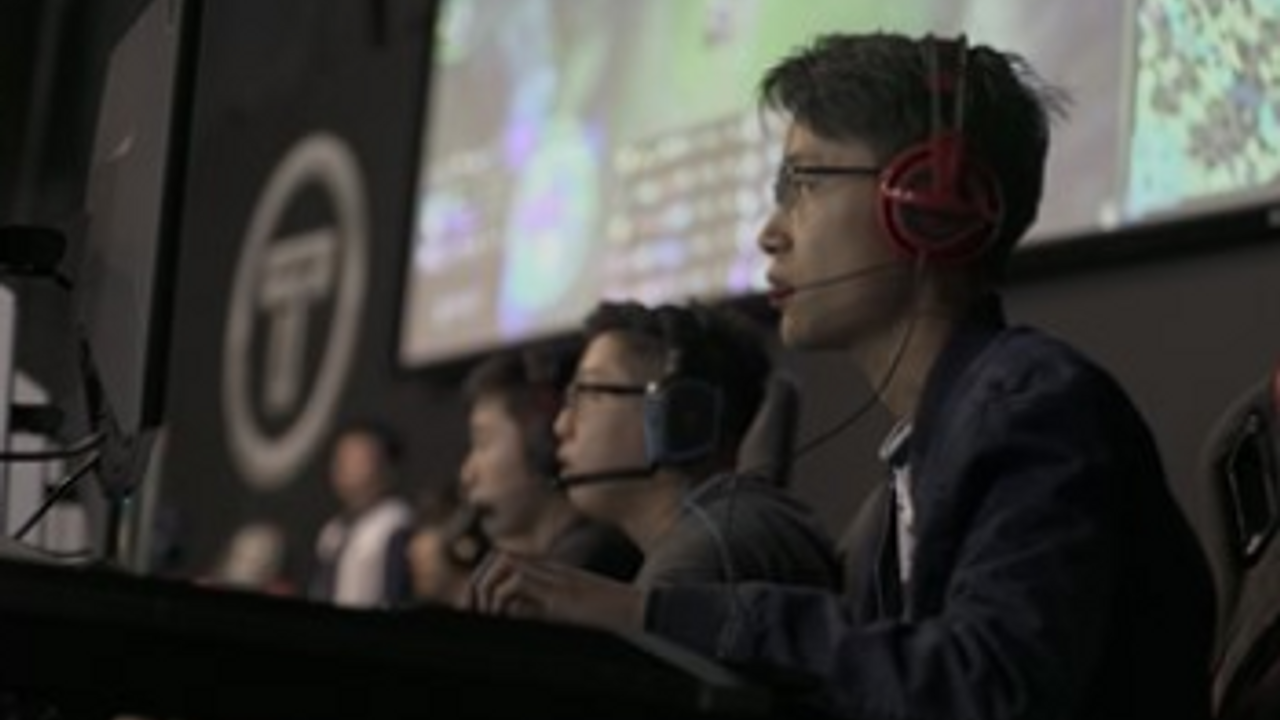 I’m Allison and currently the League of Legends Team Manager for UCI Esports, the program at University of California, Irvine. Our team won the Collegiate Championship in 2018. Part of my job is handling scrimmages, which can be briefly defined as team practice against other teams.

Going back to my basketball analogy, an equivalent would be practicing passing the ball: knowing when to pass and understanding whether your teammate can receive it. The same applies to League of Legends and other competitive esports, communicating cool downs, for example, is vital to playing in unison.

Ensuring a variety of scrimmage partners is also important. Playing against different teams means you have a large range of experiences so that once the real match happens, you’re able to quickly adapt to the situation if need be. The NASEF Scrim Finder is an extremely valuable tool as it sorts by availability (including the time zone) and team skill. It will organize opponents based off of the selected filters, making scrim scheduling easier for both teams involved.

Here’s how it works in college: As the UCI point of contact for scheduling, there are a lot of things my coaches and I have to consider when we book. Our team practices both at the collegiate level and the amateur level. We choose our practices based on availability, team skill, and goals we want to achieve as a group. We strive to be intentional about the way we practice, especially since the collegiate scene doesn’t get too much time outside of classes to do so.

The first challenge we have to overcome is availability. These change consistently depending on our players’ midterms or even social commitments. Making sure that we communicate to opposing teams when we’re able to scrimmage is extremely important because each practice can go as long as three hours. And we can’t forget about time zones, either.

The second challenge is team skill. Finding an opponent typically with equal skill level is important to make sure our players are playing at their best. If an opponent has a clear skill differential, it might not be as productive. A team that’s been together longer might have better team cohesion. Finding the right opponents can sometimes be tricky, but I pride myself in being able to ensure valuable practice sessions.

The last challenge is to set goals for each practice. These might be similar for NASEF students as the ones we set for our college players: What might be some in-game communication challenges that we can overcome, or make more efficient? What are movements we want to work on as a team? Playing in a competitive environment means you know more intimately who your teammates will be for the season, so team practice allows for players to be working together deliberately.

Finding good scrimmage sessions can sometimes be its own game. I’m glad that NASEF provides helpful tools such as their Scrim Finder for high school students. Hopefully by using this tool, high school esports programs will further advance their competitive play.