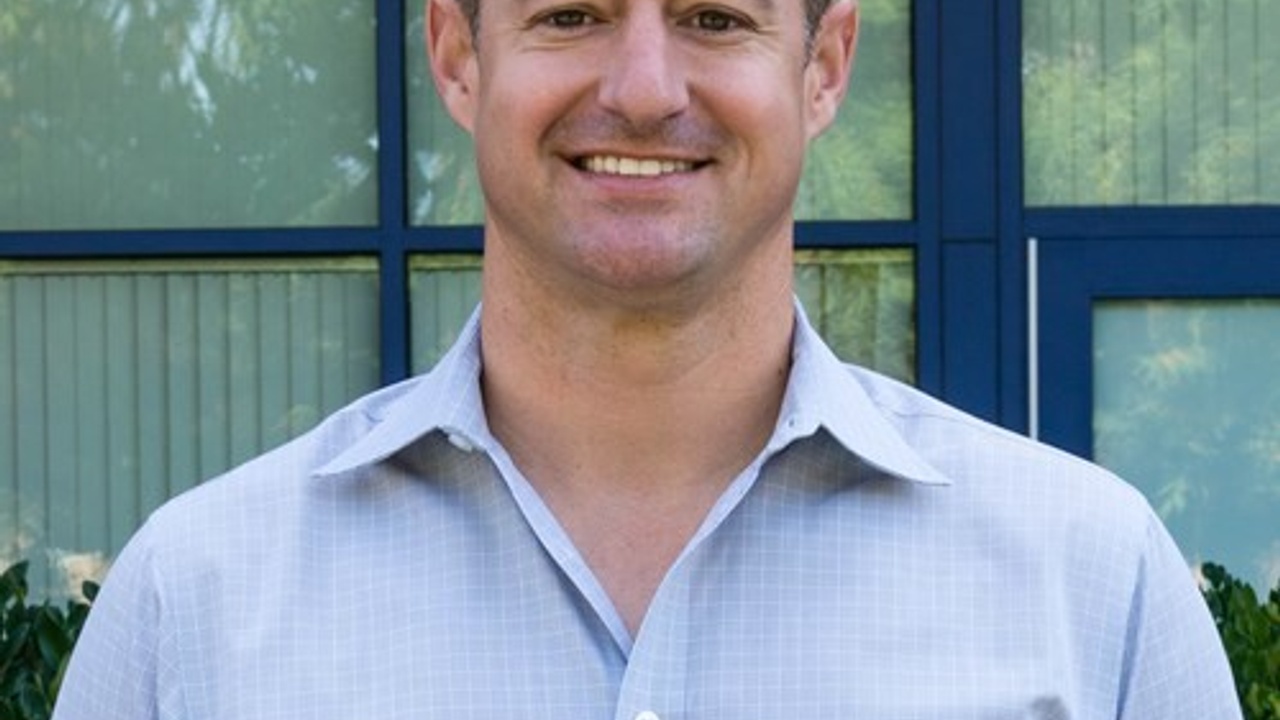 Riot Games, publisher of League of Legends, today announced as part of this week’s college championship celebration the formation of the Riot Scholastic Association of America.

Riot selected a board of advisors made up of leaders from throughout college esports. Mark Deppe, Commissioner of NASEF and Director of UCI Esports, is one of six leaders from across the nation that will work with a dedicated Riot team to level up Riot's continued support for scholastic esports.

As the governing body for Riot’s college and high school esports activity, the new RSAA will advise on scaling competitive operations, creating a more inclusive student community, and aligning with the goals of schools.

NASEF provides a framework for high schoolers across the country to use esports to connect learning and play in and out of the classroom. All tournaments and resources are provided free to schools and clubs in order to impact the most students in a positive way.

“This is a phenomenal opportunity to collaborate with Riot Games and esports leaders from other colleges and to create a positive environment that continues for our students as they move through high school and college. NASEF’s core values of learning, opportunity, diversity, community, and respect align closely with the stated values of RSAA. I look forward to working with this team to extend the emphasis on these key elements that make gameplay fun and rewarding for all,” said Deppe.