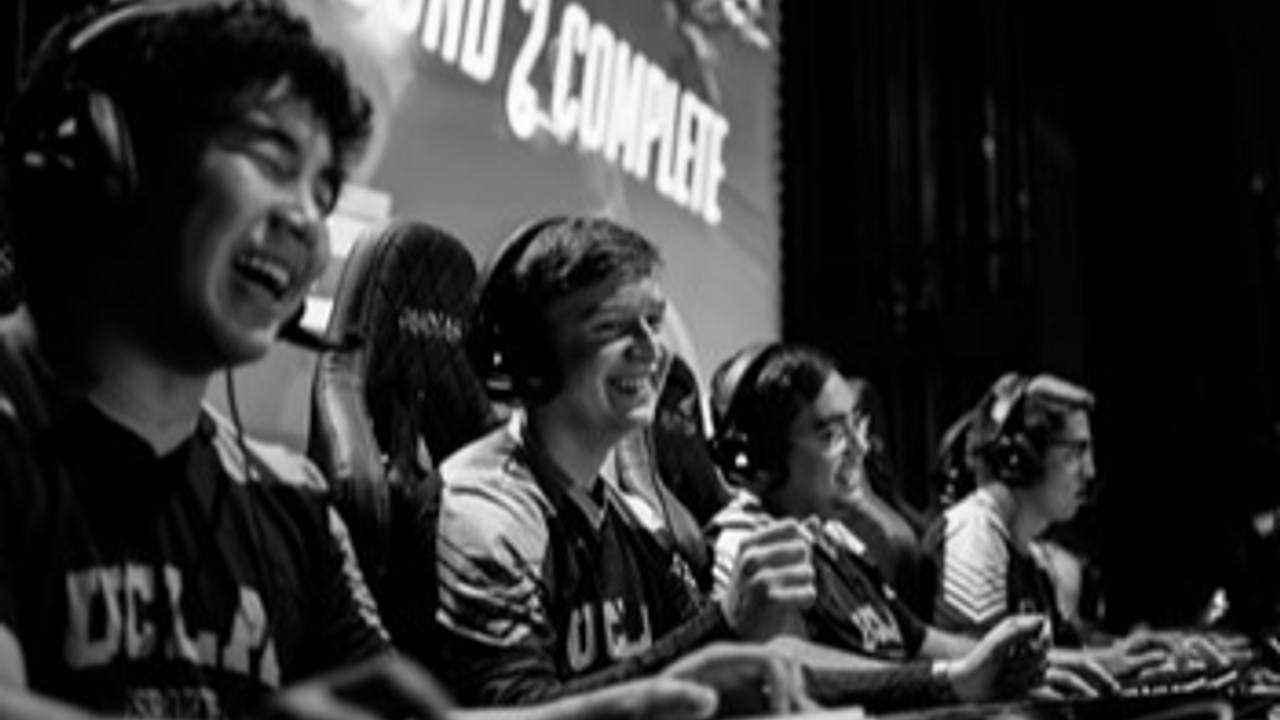 At University of California, Los Angeles, we talked with Run Matsuoka of the UCLA varsity Overwatch team to get his insights into the collegiate esports life.

There, he is pursuing a degree in Material Science and Engineering while he plays off-tank for the team.

To begin with, did you have any sort of high school esports program or club?

Not officially. I started out getting into the Smash 4 competitive community. That community was pretty open and had small locals around where I lived. It’s how I got into competitive gaming.

What did you main?

I played Pikachu, but I wasn’t a very competitive person back then.

UCLA has a very strong esports program, can you tell me about your experience with the application process?

In my case, I had a weird trial. I was relatively high rank, but at the same time, I had no competitive experience playing on teams. I started on the JV team and then moved to the varsity team once I had more experience in the competitive environment.

What was your rank?

I was GM, around 4k. I wasn’t high enough in GM for varsity.

Yeah, it’s definitely around there. At least for your peak.

What does an average day with the UCLA Overwatch team look like?

We have scrims three times a week right now, and a match or tournament on the weekend. That’s pretty much our weekly schedule.

For scrims, we have a 2-hour block three times a week, and then sometimes a VOD review.

How long do the tournaments on the weekend take?

For TESPA, which was the main tournament we’re in, it was only one match a day. An hour, two at max. If it was a full-on tournament, it could go up to five hours if we go far.

You mentioned to me that Space is one of your favorites because of his consistency with his hero pool – do you think it’s important for players like yourself to watch the pros and learn from them to stay competitive in collegiate esports or does it really matter?

I personally don’t think it matters too much if you play a lot of solo queue on your own and learn your own playstyle. For me, I don’t have a chance to play solo queue that much so it’s really cool to learn from other streamers and pros.

You touched on it a bit there, how hard is it for you to balance school and esports?

Right now, I’m trying to learn programming in addition to my major, so I really don’t have time to play video games too much, outside of our scrims. Because of that, I try to watch streamers on the side. When I first started it was a lot easier for me to just play the game.

College esports focus on balance a lot of the time, what are some of the ways UCLA esports helps you stay balanced in life?

We used to go out and eat and hang out a lot, pre-pandemic. We’d go to Sawtelle a lot it’s right near UCLA and has a lot of amazing food there. We would have a lot of team bonding. We had watch parties, too. We would go to those.

What would you say to high school students who are looking to get into esports programs, say UCLA esports, should look to do right now?

I would say try to get more team experience. It can be very hard to find that experience, but it’s out there. Even if it’s some friends you can consistently scrim with at a higher level. That way it will be easier to adjust once you get to the collegiate level.

Definitely try to look up Discords. Join our Discord server, it’s very open and friendly to new players. If you want to learn what it’s like to be in the UCLA esports team, there’s a Discord for that.

When you say getting scrim experience, even with friends, you’re talking about learning to play with a specific group consistently?

Definitely. It’s very different playing with people you already know versus playing solo queue with randoms and the toxic people.

Okay, so say I’m a high school kid who has been playing with my friends consistently, how do I translate that to the recruiter that I’ve been getting competitive experience?

You could say, this is me practicing shot calling and ult tracking. Tell them what skills you’ve been working on and show them VODs if you can. Honestly, once you get to that point, I’m assuming your rank will also be reflected in the VODs. They’ll be able to tell how strong you are at that point.

Any final advice for students looking to get into collegiate esports?

Don’t be scared. You’re going to meet a lot of people. The people I’ve met in esports are some of the best people, honestly. In college, it’s really important to find people you vibe with and can help you along the way. In esports, there are people in all majors and all years, and you’ll get some good advice along the way.