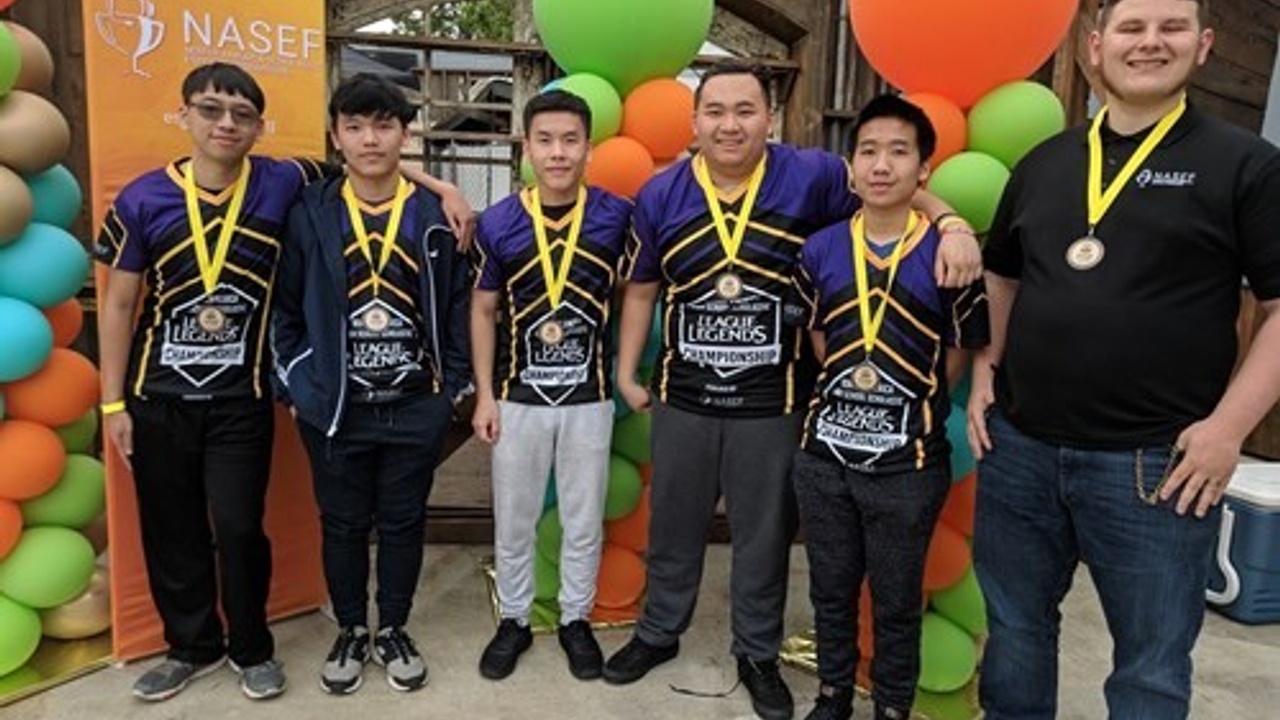 I was not a fan of traditional sports when I was younger—I actively disliked them. I didn’t appreciate the skills involved with mastering an athletic sport, and I didn’t fit in with a competitive environment full of bigger, older, stronger, faster kids. I didn’t understand the passion that fans had for their sports of choice either.

Instead, I’d grown up playing games. I experienced so much joy being involved in gaming, but that was sometimes poorly understood by those around me. Gaming allowed me to roleplay as other things and experience life in impossible ways, and so gaming quickly became a passion of mine. It wasn’t until college, however, that I discovered the world of esports, after being introduced by some friends to League of Legends and brought to the NA LCS studio in Los Angeles to watch some regular season matches shortly thereafter. There, I experienced for myself the passion involved with watching the most elite, high-caliber players in the world match up with one another and create an artful, cacophonous spectacle in front of the fans. In watching, I noticed the bold journey these players go through in their quest to be the “best,” and how the audience can vicariously live through said journey.

I quickly realized that physical sports embody the same thing; they may not have made sense to me as a kid, but they represent the same journey towards excellence and unite fans in the same way as did the esports I came to enjoy. The similarities between different types of athletic excellence, be it in video games or on the soccer pitch, speak to the unifying concept of self-actualization: the ability of esports/sports to inspire players and audience members to develop the ambition to be the best possible version of themselves, and that is the reason why I am drawn to this field.

That’s the magic behind esports—getting better at games like the ones in NASEF’s Scholastic High School esports leagues require a concerted effort on behalf of the player to elevate themselves in all regions of life. An ambitious esports player of any skill level who is looking to improve will benefit from a healthy lifestyle, a clearer understanding of the tenets of good practice, their own limits to excellence (or lack thereof), and even cultivating a core system of values. That is why I’ve found coaching to be such a thrill, and I’m lucky to be a part of the actualization process of so many youths. The benefits of good esports coaching can open the mind of young players to what regimented, deliberate practice can do for themselves, be it in esports or any other application. Good esports coaches also guide players’ augmentation of crucial skills in leadership, communication, and emotional management that are so necessary to perform well as a teammate, player, and person.

I’m ecstatic to be a part of an esports program that offers something that high-school me would be so excited about: a community at school to share my love of games with, a chance to test my gaming mettle, and, moreover, the opportunity to learn what sporting represents. The elective process to put oneself through short-term mental and physical upheaval for the benefit of a better character—the process of self-actualization—is what makes esports so special to me, and I am grateful and humbled to be trusted by Connected Camps and NASEF with being such a direct part of their program.