Not Just a Coach, a Mentor 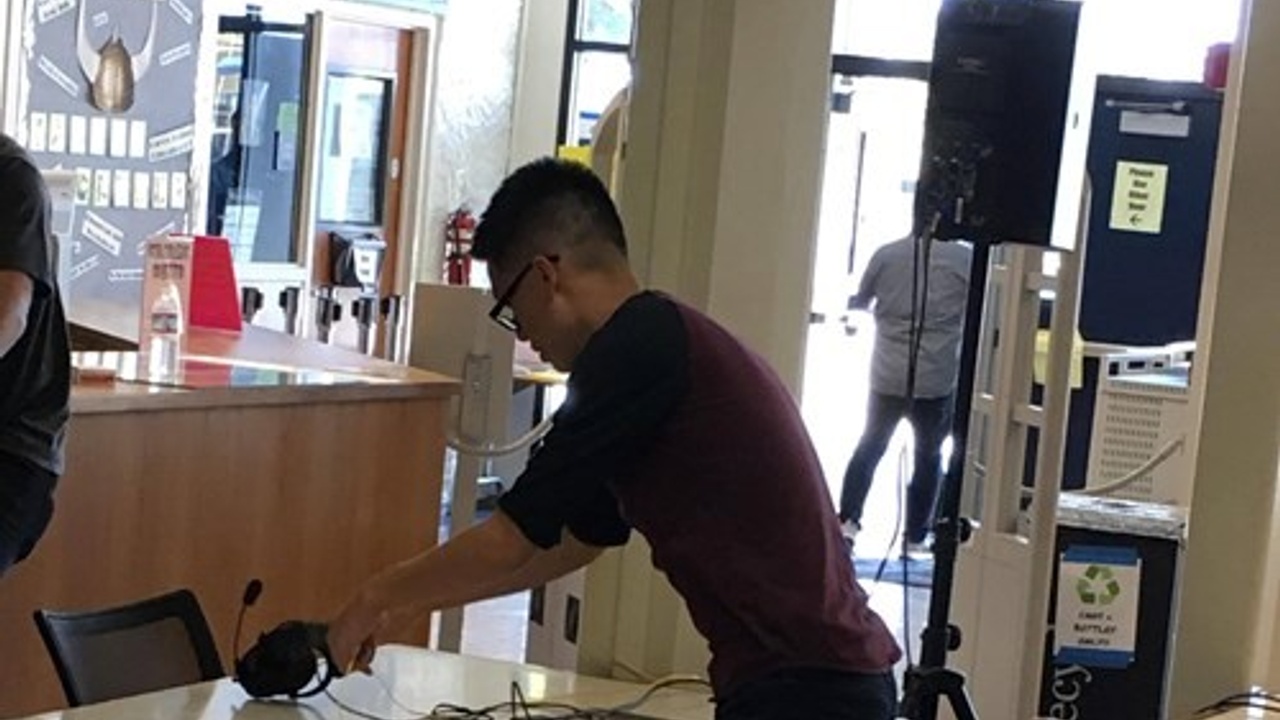 This blog was written by Daniel T. of Westminster High School in California for the Ducks NHL19 Beyond the Game™ Challenge scholarship. Congratulations again to Daniel for being selected and earning a $1,000 scholarship!

Many people believe that competitive gaming is only for a select few, but I believe otherwise. Competitive gaming, also known as esports, brings all sorts of people together to compete, including locally, nationally, and internationally. Esports shines a new light on what family means and how it impacts the people around us.

When Westminster High School was introduced to esports, we knew that this was gonna stick with us for a long time. During the first couple of meetings, we were having some troubles since we were mostly new to this. Thankfully, we had our general manager Kim Long Vo.

A couple of months ago, we signed up to play in the North America Scholastic Esports Federation’s Ducks NHL19 High School Scholastic Tournament. We were excited to be part of the tournament and enjoyed the console that was provided by NASEF and the Anaheim Ducks Foundation. I then had the privilege of sitting down with Mr. Vo during his free time to asking him a few questions about his impact on esports in our community.

“Esports is more than welcome here at Westminster High School. It has changed the way people view gaming and has helped people get a better understanding of the bonds that are made within the team.”

As mentioned earlier, Mr. Vo is always on top of things when it comes to esports. He is always helping out team members and taking time to make sure everything is in order. When interviewing Mr. Vo, I asked him how he views his impact on the Esports community here at the school, to which he responded ¨Esports is a great way for people to discover more about who they are as a person; it's a great way to learn and grow in all aspects of life.¨

His impact can be shown all over campus, as he is involved in many things here at Westminster High School. Mr. Vo can be considered an advocate for esports, as he creates the perfect environment for all students to be able to engage in gaming. Esports has also impacted Mr. Vo greatly as he has found this new passion in gaming. His ability to multitask makes him the best moderator we have had. He makes smart choices that help our team and club to victories, and also allow everyone to be part of something special. I also talked to our Vice Principal John Bennett about how he feels esports has changed Westminster High School. He responded in saying, “Esports is more than welcome here at Westminster High School. It has changed the way people view gaming and has helped people get a better understanding of the bonds that are made within the team.”

At Westminster High School, we are very thankful for  Mr. Vo, who has tremendously helped the new esports community and made it into something greater. We are all in debt to him for helping us grow as a community and as family.