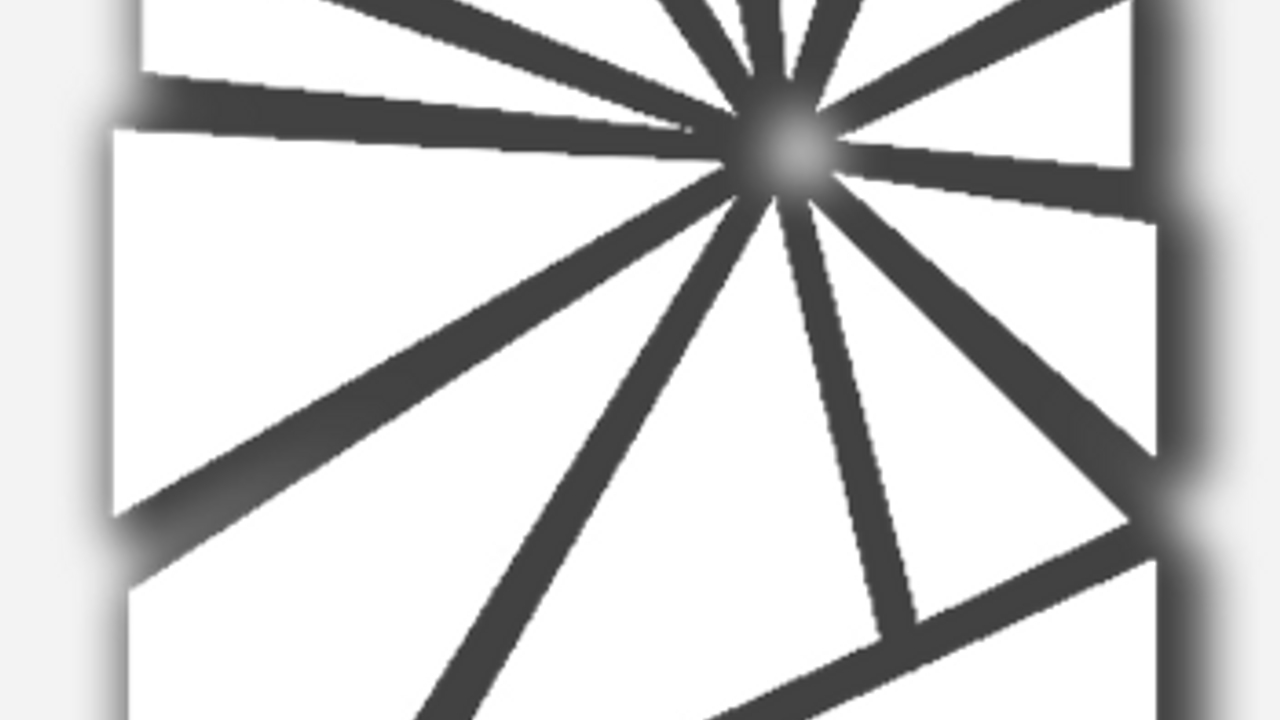 Companies like Blizzard Entertainment, Riot Games, Epic Games, Ubisoft, and more like to put on their own events, but sometimes they just don’t have the resources to do it. That’s where a company like Next Generation Esports (NGE) comes into play. They’re a company of gamers and enthusiasts that produce live events, content reveals, and more for companies big and small.

I reached out to Nick O’Shea who does Business Development at NGE to find out a bit more about NGE and what he does.

This one, actually! Before Next Generation Esports (NGE), which is now a Vindex company, I worked for NZXT in HR, so tangentially related at best.

How did you come to the job of Business Development at Next Generation Esports?

I’d been looking for another position in the gaming industry and was impressed by NGE after the first interview. I’d never seen the “behind-the-scenes” of a production to that extent before, and after seeing how crucial every position in a production is, I knew I wanted in.

Can you give us a brief pitch of what NGE does as a business?

Sure thing! NGE creates bespoke events ranging from esports, live production, post-produced content, and in-game content reveals for some of the world’s largest AAA publishers/developers. NGE has played a key role in some of the world's largest and most-watched broadcasts in esports history.

Can you provide an example of an event or in-game content reveal that went really well that you're proud of and what went into it? And what about you when you go to work each day? What does a typical day of Business Development look like?

My typical day starts by catching up on all relevant or interesting gaming news, determining which companies are potentially in the market for a production event based on this (whether that’s now or later), and finding the appropriate person to talk to!

What kind of skills would you consider critical for your job?

I think having a research-oriented mind is critical, personally. You should also be comfortable talking for a big portion of your job, so you know HOW to talk to someone as well as WHO to talk to. Being organized helps a great deal as well, so you can keep track of all the conversations that have likely taken place every week.

What advice would you give high school students looking to follow your footsteps? How should they prepare themselves?

Definitely learn from my mistakes, and spend the time now to learn how to organize your notes. Note-taking in general is hugely important and can help flesh out exactly what a person may not be explicitly stating. Focus a lot on being a great listener.

I know you have a requirement at work for 1 hour of gaming at work each week because “If you lose your passion for games, you lose your edge in the industry.” Why is this so critical for gaming/esports? Why do we need to be both consuming and producing?

It’s helpful to know why fans like a particular product ahead of talking to representatives at a gaming company. So I use my gaming time to unwind, interact with coworkers, and ultimately understand the viewing appeal of a game.

Last question, what do you love most about esports?

Without a doubt, it’s the people I’ve met. It’s so easy to connect with gamers, and I have yet to meet one person in this industry that isn’t in it because of their passion for games.