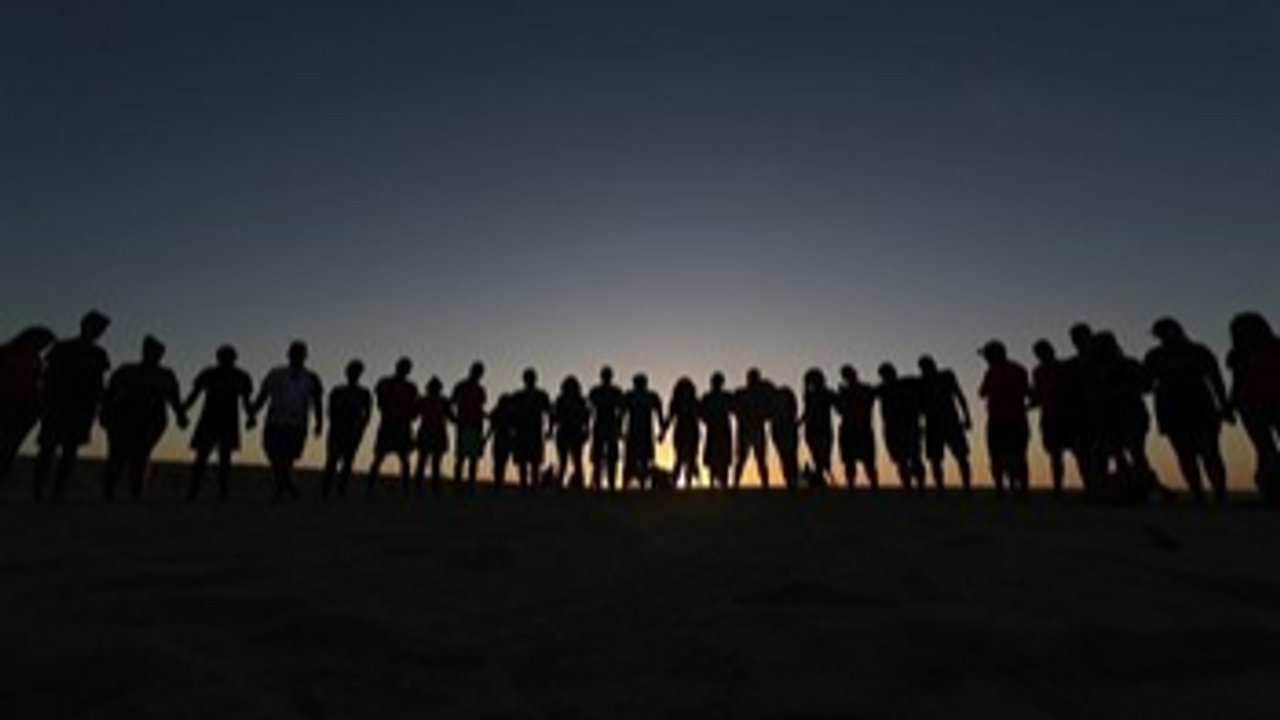 At the beginning of the year, NASEF separated itself from the Samueli Foundation and became its own entity under the World Wide Scholastic Esports Foundation. While many of the day-to-day activities stayed the same, one thing that changed is that NASEF no longer had a diversity and non-discrimination policy in place.

Over the past few months, NASEF and its affiliates have been working on crafting a new Diversity and Non-discrimination policy that reflects NASEF’s and its partners’ values and is proud to announce it as follows:

NASEF is an equal opportunity employer. NASEF shall not discriminate on the basis of race, gender, gender identity or expression, religion, national origin, ethnicity, sexual orientation, age or disability in the solicitation, selection, hiring, or treatment of sub-consultants, vendors, suppliers, or commercial customers. NASEF will take affirmative action measures to ensure against discrimination in employment, recruitment, advertisements for employment, compensation, termination, upgrading, promotions, and other conditions of employment against any employee or job applicant on the basis of race, color, gender, national origin, age, religion, creed, disability, veteran's status, sexual orientation, gender identity or gender expression.

This policy is lauded as one of the most important things for NASEF to have as its own entity, something both the affiliates who helped craft it—Brett Lee, Bradford Harris, John Shoemaker, Ryan Johnson, Mark Godinez—and Gerald Solomon agreed on. “Talk is cheap,” Gerald said when asked about getting the policy down in writing. “You need to be held to your actions and not your words, so if you really want to say that you’re adhering to the precepts and values of diversity, equity, and inclusion then you have to be strategic and intentional about what that is all about, so writing it out is critical. It’s something that you can see and view at all times.”

Gerald and the affiliates crafted this new policy to ensure that the ecosystem that NASEF has created over the past two years will be able to continue to thrive and include as many people as possible. It’s critical because of how toxic gaming online and social media can be at times. Taking concrete steps to prevent toxicity is something that has to be consistently front and center in discussions, Gerald told us.

A few of the steps to accomplish this will be simple, like vetting which games students and clubs have access to as part of the NASEF ecosystem. While some games may be popular, they don’t fully reflect the values that NASEF wishes to instill in their members due to their portrayal of cultures and/or genders.

At the end of the day, it’s about incorporating this kind of policy into your corporate culture by talking about it, discussing it, and creating an atmosphere where people feel safe enough to have conversations about these things. “I think that practice is a really defining component for what NASEF is all about,” Gerald concluded.

Visit NASEF.org to learn more about its mission to provide opportunities for all students to use esports as a platform to develop STEAM-based skills and social emotional attributes such as communication, collaboration, and problem-solving abilities needed to thrive in work and in life.