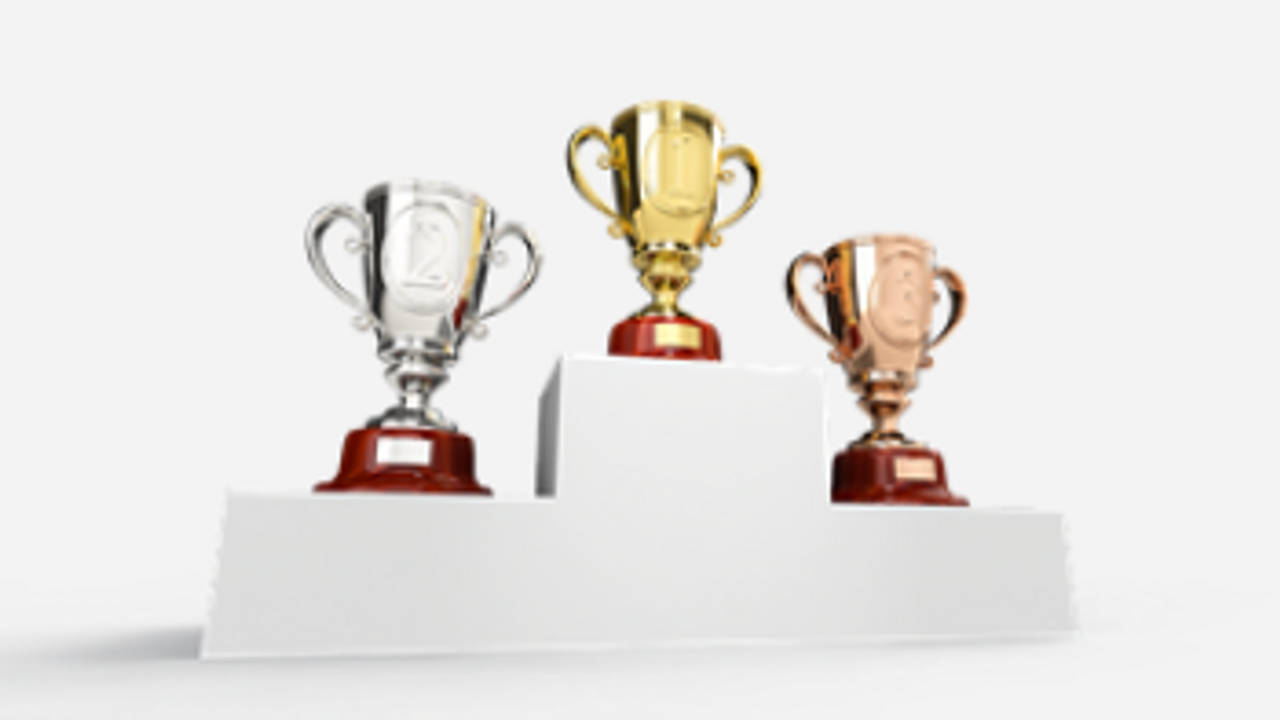 Over the weekend, the Winter-Spring season of Madden ’21 and Rocket League came to a close in the NASEF 2021 Spring Championships. All Vods are available on the Skillshot Twitch.tv channel.

The spring season saw a total of 245 teams participate—192 in Rocket League and 53 in Madden.

For Rocket League, the Hickman Kewpies took on Carmel Esports and came out victorious with a final score of 2-to-1.

“There’s just a lot of raw talent,” Trevor “ConfusedCaribou” McNeal said after casting the Rocket League finals. “The pressure that these guys are putting on—you just see these glimpses of this really good play and these guys are just getting better and better and better. With time and practice, they are going to be at a level that when they get to the collegiate point they will be bordering on the Rocket League Championship series.”

Both teams played hard throughout the tournament, and despite the loss, Carmel Esports caught the eye of caster Troy “PibbbCasts” Welling. “…they had some great teamwork plays when it came to being able to set up passes and passing plays. Miwa, in particular, had some great individual plays that stood out.”

In the world of Madden, Chambersburg took the Madden ’21 PlayStation championship in a blowout best-of-five series. Likewise, Lake Stevens took the Madden ’21 Xbox championship in a blowout best-of-five series. While both Madden ’21 series ended in 3-0 blowouts, the games weren’t one-sided. The first games for both series were close and it wasn’t until the second games when the momentum really started to shift for the championship teams. What seemed to be the major difference was the teams’ ability to execute on a pre-planned strategy, PibbbCasts told us.

PibbbCasts also mentioned to us how special it is for him and his fellow co-caster, ConfusedCaribou, to cast these high school tournaments. They both see amazing potential in many of these high school athletes and wouldn’t be surprised to see some of them at the pro level in the next couple of years. Both casters also stressed the importance of high school esports and tournaments as an avenue for students to gain experience in tournaments, on stage, and for exposure to the professional esports scene.

“An event like this on a high school platform is really creating a phenomenal opportunity for a lot of these kids to now take their hobbies and interests at a high school level into something they can carry into a collegiate point,” ConfusedCaribou said. “There are varsity teams and scholarships; There are careers and degrees that you can carry into an esports job and having a platform like this [tournament] to not only showcase your talents at whatever game you play, but to also get your name out there—having organizations like NASEF and others that are setting up scholastic esports at this level, and at the junior high/middle school level is incredible.”

The championship event from NASEF was part of a weekend-long national championship series in conjunction with NACE, the National Association of Collegiate Esports. Following the NASEF finals on Friday, collegiate teams took the stage over the weekend for their championships in several titles. This partnership event showcased the pathway that is being established for students who will build skills in and out of games, from middle to high school, into college and then with careers in fields that they love. Read the details and results from the collegiate events on the NACE blog.

“The Scholastic Esports Championship allows the thousands of students participating in NASEF clubs to gain insight into college scholarships, and pathways to higher education and employment,” said Gerald Solomon, founder and executive director of NASEF.

Congratulations to all participants in the season! Whether it was students building strong clubs to support their teams, or players on the winning teams, everyone should be proud of their involvement and accomplishments.