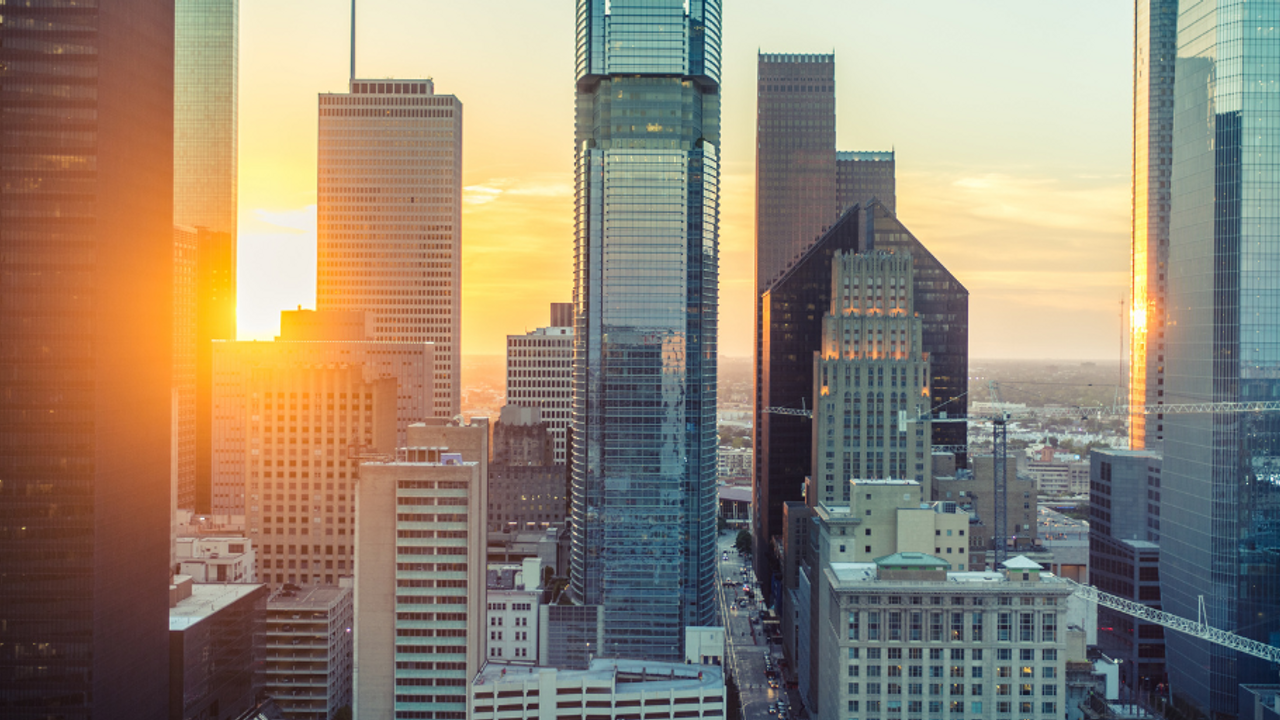 When you walk into Lindy Meiser’s office at the Pottsboro Public Library in Pottsboro, Texas, where she works as the Director of the Library, you’ll see various 3D printed Neko cats scattered around. These 3D printed objects are a reminder of the work she does at the local detention center and the youth that are incarcerated there.

As a NASEF Scholastic Fellow, Lindy is part of a creative group of educators that leverage cutting-edge technologies to connect with youth and teach them life and career skills. Her work in esports and 3D printing is a model for others around the world.

At the detention center, Lindy works with youth, ages 10-18, to help them develop skills that will help them once they’re released. The Neko cats are just one part of that process. It starts with her teaching them how to use Fusion 360 CAD software and how to create shapes and objects with it for 3D printing. “They can choose any character they want, but I always suggest starting with Kirby because he is easy. He’s just a bunch of circles and ovals,” Lindy told us.

After Kirby is modeled, she’ll go on to teach them about other basic things in CAD that will relate to manufacturing jobs that she is prepping them for when they are released. She’ll show them how environmental engineering is all made out of basic shapes and geometry from bridges to roadways. Even her work specializing in watershed development can be broken down into basic geometric shapes.

Once they get to the printing portion, that’s where the future job skills really come into play. On those days, the youth have to first calibrate the machine properly to make sure the 3D file will be read correctly. The actual designing of the figure they will print is another matter, but Lindy always requires them to make a Neko cat first. Lindy will teach them how it needs to be structured and supported, whether or not they want it hollow or to have a lattice inside it, and how they need to have a wrapping around the base so it is stable when placed on a desk. While it seems unrelated, this all directly relates to the entry-level manufacturing jobs available to them once they are released. In their small town, there is a manufacturing plant that makes car parts for various major companies. Each day they would have to operate and calibrate the CAD machines at the plant and operate tool and dye machines.

On our Zoom call, as she shows us one of the many Neko cats around her office, she gets sad that the youth can’t keep them. There's too high of a chance they could be dangerous in that environment, she tells us, just one of the other realities of the work she is doing. Not only can they not keep the projects they work on and finish, but the projects can also be limited in what they are. Traditional board games aren’t allowed in the facility; if the youth have dice and Monopoly money, they might use those for gambling.

In addition to the 3D printing, Lindy decided on using esports and gaming as her avenue to help these youth out. As long as she stays away from the shooting games, it’s a great way to connect with them and help them get started on projects and learning skills that will help them. Retro games are currently the best since it also allowed her to connect with the administrator of the facility since he had also played those retro games growing up.

It’s critical for the youth Lindy works with to immediately have job skills once released because many do not have someone that can pick them up upon release. Many of them will end up in a shared living space and have to find a job within walking distance; ride-sharing services like Lyft and Uber do not exist in the town.

With games and esports, also comes Lindy’s ever-inspiring philosophy: Esports is a conduit to show them that this is not game over; we’re just starting out and you can restart anytime you want to in life, and it doesn’t matter what is behind you. We are moving forward, we’re going to learn, and we’re going to take that knowledge and move forward.

Lindy’s work with incarcerated youth is monumental in its importance to enabling these youth to restart their lives upon release. It’s why she also does a literacy program with them. Unfortunately, it’s all that is really available to the youth. It’s a taboo topic that many people will want to just brush off and never talk about it. Not Lindy, though. She ardently told us, “I want to scream from the top of a hill about how these kids need access to people who actually care.”

While the youth may wonder at first about this woman with bright pink hair who is telling them they need to make a Neko cat or another retro video game character, Lindy knows from her own childhood what it means to have someone around who cares about you and your future. The military was her answer, but she knows that won’t work for everyone.

At the Pottsboro Library, Lindy runs the esports tournaments that help the youth of Pottsboro develop even more skills. Rocket League is one of Lindy’s favorite games to use to teach youth more complex subjects. Hidden behind the flying cars and an oversized soccer ball is a lesson in physics and engineering that most youth completely gloss over until it’s revealed to them. At that point, some of them will get upset at Lindy for tricking them, but she views it as a victory because she taught them physics. Overwatch, being a team game, helps the youth with social skills and social-emotional learning. Same with Fortnite, though it also pushes more of the engineering and quick decision-making angle. The tournaments she runs are critical because many of those participants aren’t lucky enough to have high-speed internet or the hardware at home to participate in tournaments on their own.

In addition to everything Lindy is already doing, she is preparing 31 scholarships for youth coming out of these facilities to the local community college that is within walking distance. Finally, she is working with NASEF on a curriculum that can be implemented in correctional facilities; we’ll let her tell you how she feels about it:

“I swear until I have no breath left in me that I will fight until I can get this [curriculum] in these facilities. I’m starting with Texas because that’s where I live, but this needs to grow! We’re bringing the kids a program that’s fun, in a video game environment they love, to teach them job skills they can use right away. These kids need someone who understands them and cares about them and their futures. I’m starting with me and the kids in Texas, but I foresee a day when esports and 3D printing will literally change the future for kids everywhere with no other pathway or hope. That’s amazing -- and I can’t wait till it’s reality!”