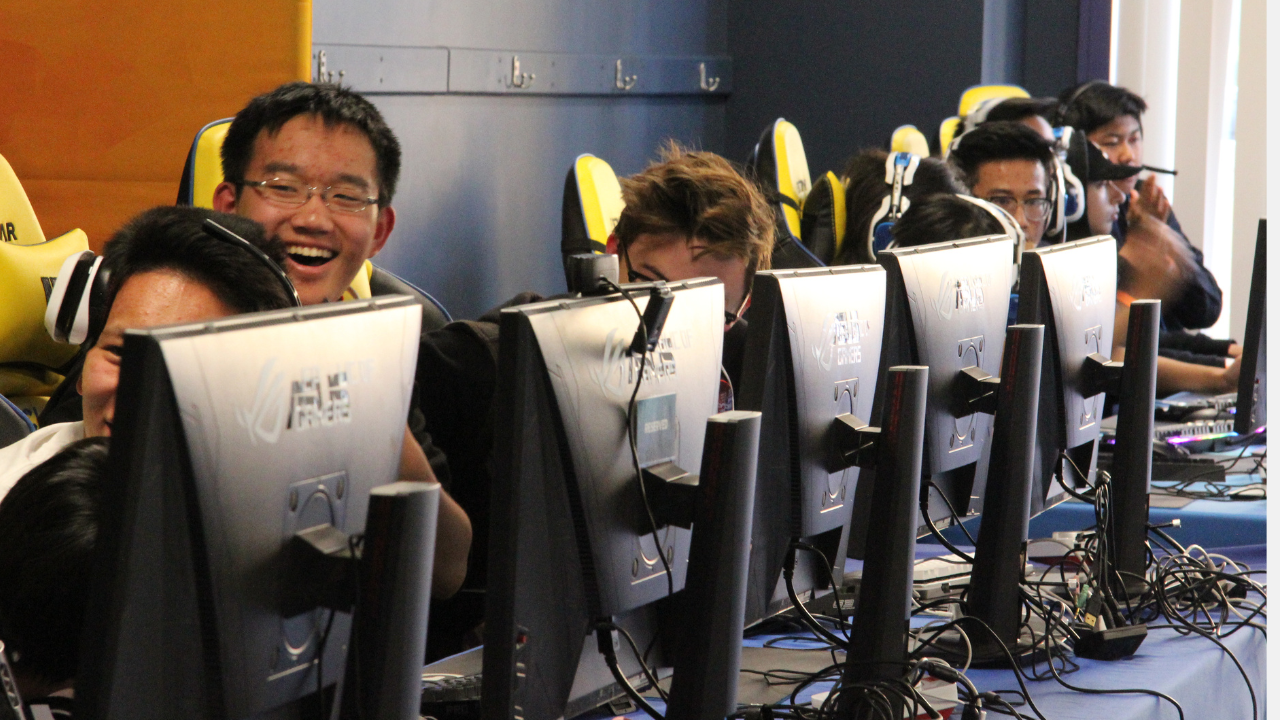 Esports, or competitive gaming, has been around since the 70s. The first-ever tournament was held at Stanford University where students across the campus were invited to battle each other in a game of Spacewar. As time went on, technology became more accessible and video games became more widespread.

The 1990s became the first decade where companies started to seriously find and fund teams that aim to play at a competitive level. The rise of online games and streaming platforms also brought more attention to the gaming industry. Onlookers from all over the world are now able to watch tournaments live and hone their skills at home in the hopes of becoming the next professional player. Outside of pro leagues, there are also different competitions amateurs and rising stars can enter to garner more attention and support for their skills.

With esports rising in popularity, many colleges have started to invest in creating their own teams and clubs that cater to it. Schools like Northwestern Michigan College and Cleary University are great examples of institutions forming successful rosters. They have their different specialties with the former participating in Rocket League and Overwatch while the latter performing well in League of Legends.

Colleges across the country are using esports as a way to align their goals with prospective students. Because video games are so popular among the current generation, having a well-performing roster is akin to having a Division I sports team. Members of these organizations are also able to exemplify important qualities like leadership, communication, creativity, and problem-solving skills. More colleges should create esports teams within their institutions as a creative way to impart good values and bring positive attention to their schools.

How you can join a collegiate team

For further insights, watch these videos of livestreams where NASEF interviews collegiate esports program directors and coaches for their input.

Esports teams are a great way of fostering different skills amongst students. Schools can not only gain favor amongst prospective applicants but they will also churn out well-rounded individuals in the process.

Article submitted by K. Heilman, Outreach Coordinator at Maryville University for the exclusive use of NASEF.org.