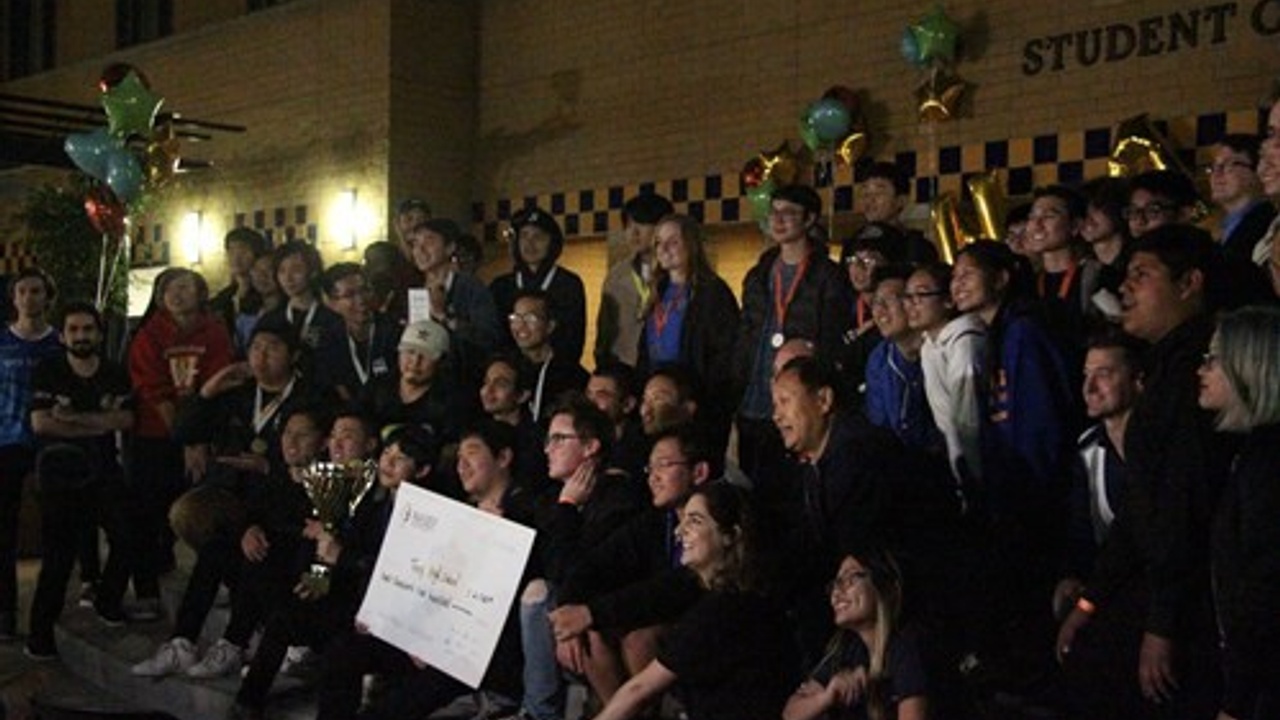 The top four teams came together for the ultimate battle to determine the number one team of the 2018 Fall NASEF season. Educators, students and their families gathered at the UCI Esports Arena for a day filled with matches, giveaways, freeplay, and more.

High school students filled every role within the esports ecosystem possible during the event; Competitive players, event managers, photographers and videographers, and even on-camera talent.

Want to hear from parents, general managers and students themselves?

In part one of the live coverage at NASEF’s Community Day featuring the 2018 Overwatch High School Scholastic Tournament Finals, Commissioner Mark Deppe speaks with attendees on how esports has changed the game.

First Up: Troy High School vs La Quinta High School
Troy advanced from the playoffs phase by knocking the top seed, Westminster, out of the running. La Quinta, a team that previously made it to the top four in the original Orange County-only high school league last spring, fought through Cypress to get their spot in the top four. Troy swept La Quinta in their match, advancing Troy to the finals phase.

Fighting for Third: Woodbridge High School vs La Quinta High School
While both teams already faced defeat in their first matches of the day, they had one last obstacle to overcome before their journey was over. Even if third place doesn’t hold as much glory as first, students still put a great fight and put their skills on display for the community to see. In the end, La Quinta High School secured their third place spot in the tournament.

Finals: Troy vs Fountain Valley
Troy was the strongest underdog in the tournament. Despite their lower placement compared to other top four teams in the regular season bracket, Troy pulled together at the end and began sweeping their opponents in the playoffs phase. Fountain Valley, one of the most active schools in the high school esports scene, was more than ready to take on Troy in the last match of the tournament. After four full maps in the finals stage, Troy triumphed and took the first place title of the tournament.

Troy High School took home a $2500 grant for winning first place, which will go directly to their school. Thanks to the generosity of HyperX, all four teams received limited edition Gold HyperX Cloud headsets for their competing roster.

We’d like to thank all clubs for coming to celebrate NASEF Community Day and the Overwatch Live Finals. We at NASEF have learned a lot this season, and we hope to come back in Winter 2019 stronger than ever for League of Legends.

Want to relive the day with us? Check out our NASEF Community Day coverage on Wakelet!