At 78, Abbe “DieHardBirdie” Drakborg shows us how gaming can improve your life 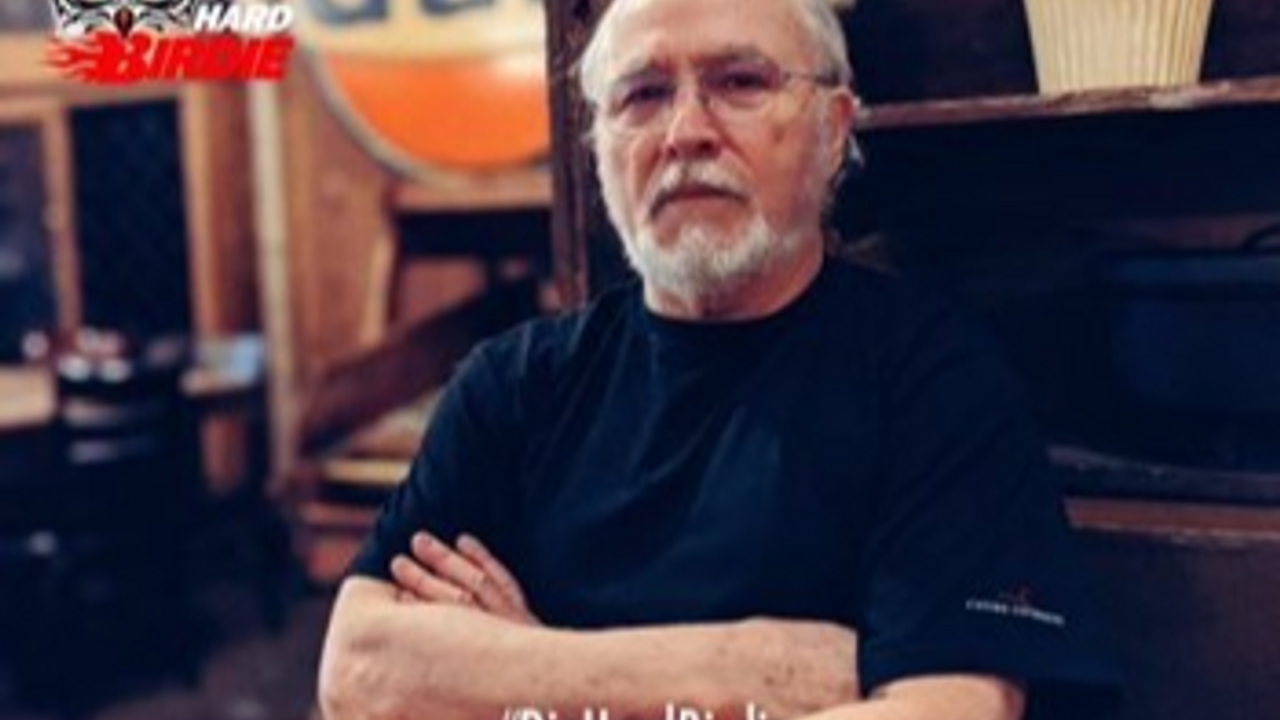 The world of gaming and esports is often seen as a young person’s world, with professionals playing at the pro level as young as 12-years-old (Jun “TY” Tae Yang of StarCraft was drafted to WeMade Fox at 12). It’s also an accepted norm that players usually bow out around the age of 25, though we have many examples these days of players who are bucking that norm and changing it.

But what if you go a bit further? Well, I want you to meet Abbe “DieHardBirdie” Drakborg, a 78-year-old professional Counter-Strike: Global Offensive player. Last year, he and the Silver Snipers won the senior’s CS:GO tournament.

What makes Abbe a bit more unique, though, is how he came to the world of CS:GO and his own methods for keeping his skills sharp and his fingers nimble. Oh, and he whistles before and after each kill to help him focus and because he’s happy with the result.

For 50 years he created unique and beautiful pieces of art using paper and wire. This kind of delicate work can cause problems with one’s joints.

He turned to gaming and the pain began to disappear. While he tried numerous games, CS:GO was the one that stuck with him the most. The teamwork required to play, the communication, and the simplicity of the game were the biggest draws over games like Fortnite and Call of Duty.

His own practice schedule to keep his skills sharp are about four hours a day on average, but it certainly didn’t start that way, nor would he recommend others start at four hours. It’s good for your reflexes and hand-eye coordination, but it’s important to take it in moderation and sometimes he’ll only play an hour or two.

At the start of his day, he’ll make his bed perfectly. After that, it’s vitamins and then a short workout for about 15-20 minutes, breakfast, and a walk. He says that this consistent routine helps him stay on top of things every day and helps him stay healthy.

Finally, Abbe had some advice to those who are trepidatious about playing a new game like CS:GO: “Don’t be afraid to be killed. Everybody dies when you begin playing. Even after hours of playing, you’re going to be killed. In the end, everybody is full of life and happy. If I can do this out, everybody my age or less can do this.”