Interview: Designing a Game for Esports and Education 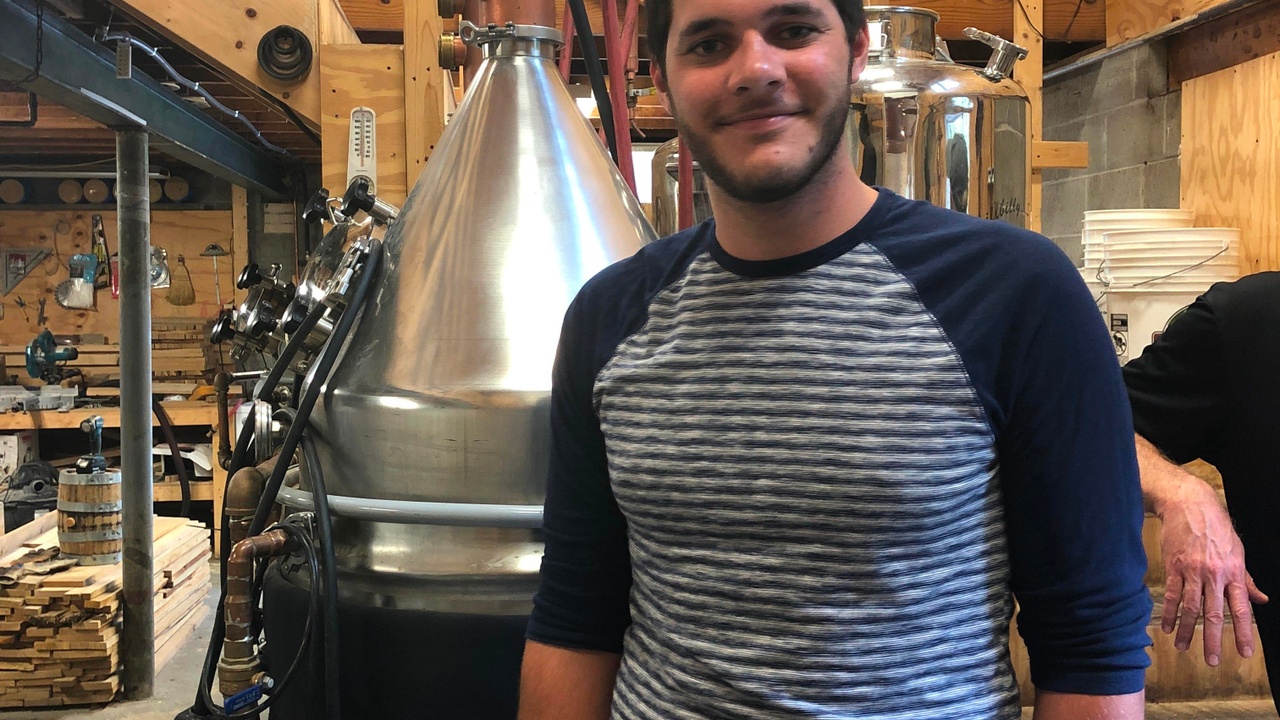 All across the country, schools and universities have switched to online learning. For some, it’s an easy transition, others, not so much.

However, one group of students at Robert Morris University have made the best of the difficult situation. In their Business of Esports class, they were tasked with conceptualizing/designing a game that was both competitive enough to be an esport and also educational.

Roger Diehl and his peers—Ryan Nelson, Jarrod Harkins, Mark Zafaran, and Michael Trakofler— along with help from Carnegie Mellon professor, Donald Marinelli and their own professor, Dr. Synowka, took on this challenge and designed a game similar to Plague Inc., but with the idea of adding a second player that tried to save the world.

We were able to talk to Roger Diehl about this amazing project and how his last semester at school changed with the switch to online learning.

First, a bit of background about who you are and your school background?

My name is Roger Diehl, I go to Robert Morris University right outside of Pittsburgh, Pennsylvania. I just graduated, and I’m a marketing student with a certificate in logistics. The main background I have in video games and esports was through the Technology Student Association in high school and their game design program.

Can you tell me a little about the class you’re in for this project?

It’s called Business of Esports. It talks about things like: Where do we see esports in marketing, business, and finance? It wasn’t as much about the games and gameplay, but more about where is it going and where can we make our dive into this industry?

It was based off of our sports management program, it’s actually part of their curriculum. I ended up taking it and we noticed a lot of advertising in esports. The venues are big—how do we market them? That was a lot of what the class was about.

How did the pandemic change how you learned?

For me, I never took online classes when I went to college. I liked being in class with the teacher so I could go to them directly whenever I had a problem.

The biggest problem I had was living my normal life at home and having schoolwork to do there, as well. Because any time I was at home during my four years at college, I was home. It was Christmas break or summer break and I never had to worry about school.

So I had this anxiety in the back of my head—I had this to do and you have to make sure this is done correctly while the family is eating dinner upstairs. It really threw a big wrench into the equation of normal living at home that I was used to.

I’ve been told you were designing a game similar to Plague Inc., but with the intent of saving the world. How did this project come about?

It does have the aspect of saving the world, but there is also the side of Plague Inc. where you’re trying to create more of a footprint for your virus.

Our project was to come up with a game design—market and sell it—but it has to be educational and eligible to be an esport. We were tasked to make it competitive and find how you would learn from it.

With the current virus going around, it made sense to us. We looked at where we could tweak the game to learn more. We came up with a second player that can fight the virus. You’re going to pit the two sides against each other in a real-time strategy game. One is trying to destroy the world and the other is trying to cure the world.

When it comes to being competitive, you don’t always want things popping up trying to teach you, so this is where it was fun to play outside of school. If you don’t learn about both sides, you’re going to be at a disadvantage, too. If one person knows more, they’re going to use that information and beat you.

We came up with the curing side because we’re looking at the world today. We thought it was fitting to figure out how to teach people effective ways to stop a disease.

We had things in our game design like making people wear masks and social distancing. You learn that X will bring your disease transmission rate down from 3% per week to only 1% per week.

There were aspects like that where we were trying to add as much information as we could for a classroom because we were targeting it at nursing, biomedical, biology students.

In our paper, we talk about how muscle atrophy can become a problem in the game and start to become more fatal. When you look at the information panel for it, it will say things like the RNA causes muscle atrophy and it becomes more fatal over time. You learn more about attaching it to certain aspects of the body and where in the gene code things are attaching themselves to. We tried to get pretty detailed, but we did have a page limit.

What would you say was the hardest part of designing this game? Was it determining what variables to include?

Yeah, there are so many things in the biomedical and nursing fields that you could put in here. We consulted with doctors about our information, too. We wanted our knowledge to be accurate. The last thing we wanted was people knowing the wrong thing about a disease.

I would say the hardest part was making it both fun as an esport and educational. We split the game into two sections because of that. We had a stop-and-go section where the teacher could control the game that the students are playing and could walk them through whatever is going on at the moment and then they could teach on that.

So if a team was using an anti-fungal cream to treat a rash, the teacher could talk about when it was first used, what goes into it, and how effective it is.

I really think this is an area, looking at it from a marketing side, that Plague Inc. should pick up. They could make more money, teach people, and bring it into classrooms. We may have never made the game, but they could add to it.

When we were writing this, Plague Inc. was the number one paid app on the app store. Right now is the time to capitalize on it and I’m hoping that one day they see this and can learn from it. What did we learn from Covid-19? How can we put in our game? How can we pit two sides against each other and make it competitive? I never really noticed a good competitive area for Plague Inc.

So that’s the one thing I hope to get out of this. Maybe they’ll hear about this and somehow incorporate into their game.