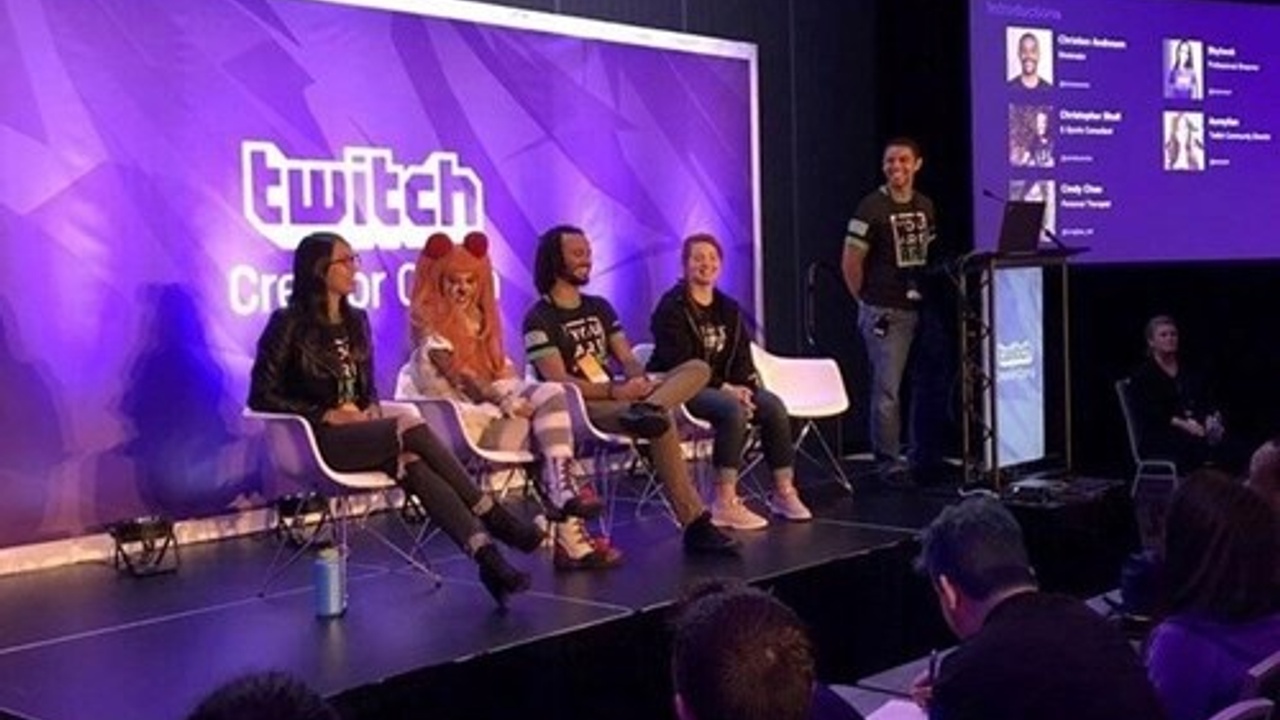 Coach Chris Shell strives to coach students to be great human beings in and out of game.

Every month, NASEF coaches provide insight into their exciting work with youth through esports. Our professional coaches are the best in the business, hired by NASEF through Connected Camps, and trained and expected to teach students important life skills in addition to gaming strategies and tactics. Coaches are a fantastic complement to club GMs (on-site teachers or adult advisors) and an important element of the combined play and learning that distinguish NASEF programs.

Read what Coach Chris has to say. We’re sure you’ll see why we’re committed to leveraging his expertise, and his colleagues’, in order to positively impact students:

Coaching for many of us is a passion and a calling. Before my transition to esports, I came from the life coaching side and the majority of my training and initial experience in the market comes from graduate certification as a transformative life coach. Many of these principles I now utilize in working with teams of students, pros, and aspiring pros gamers.

I define my style of esports coaching as involving at its core:

A coach will typically start their engagement with a team by introducing ground rules that both players and coaching staff have a say in as to what’s a part of the list. A great coach will also help a team define its identity, vision, values, and goals for the season. From there, the coach’s job can be compared to that of a ship’s captain. We’ll navigate a roster through the highs and lows of a season; doing our best to mitigate losses and maximize peak performances. But most importantly, a great coach is going to look beyond simply wins and losses to develop a team.

We want to see our players develop their skills, improve their confidence and composure in game. Many outsiders to esports think that gaming is solely a mental game and you’d be surprised as to just how taxing esports can be on the body as well. There’s a growing body of research that finds the physiological demands of esports to resemble that of what’s demanded of a professional race car driver during races and similar physiological responses (cardiovascular and respiratory especially) to those that a marathon runner will endure during competition.

A great esports coach will make sure that their team is getting rest, taking necessary breaks, actively taking care of their bodies and minds “irl” (in real life) and staying “values driven” rather than simply “emotionally driven” when they show up in-game; the latter often being a state where it is easier for a player to go “toxic” when things don’t play out in their favor. We aim to keep our players on task yet also meet them where they’re at on any given day.

And lastly, great coaches create great team environments when they’re also taking care of themselves. We lead by example honing our craft(s) as both great esports athletes in our own right and most importantly, great human beings in and out of game.

Chris Shell is an esports performance coach with a background working with professional esports athletes in a variety of titles including: Fortnite, PUBG, CS:GO, Heroes of the Storm, World of Warcraft, Overwatch, and more. His recent accomplishments include running mental health and wellness panels at TwitchCon and Blizzard headquarters in 2018. In his own gaming, Chris enjoys training in Super Smash Ultimate, Fortnite, and achievement hunting in World of Warcraft.