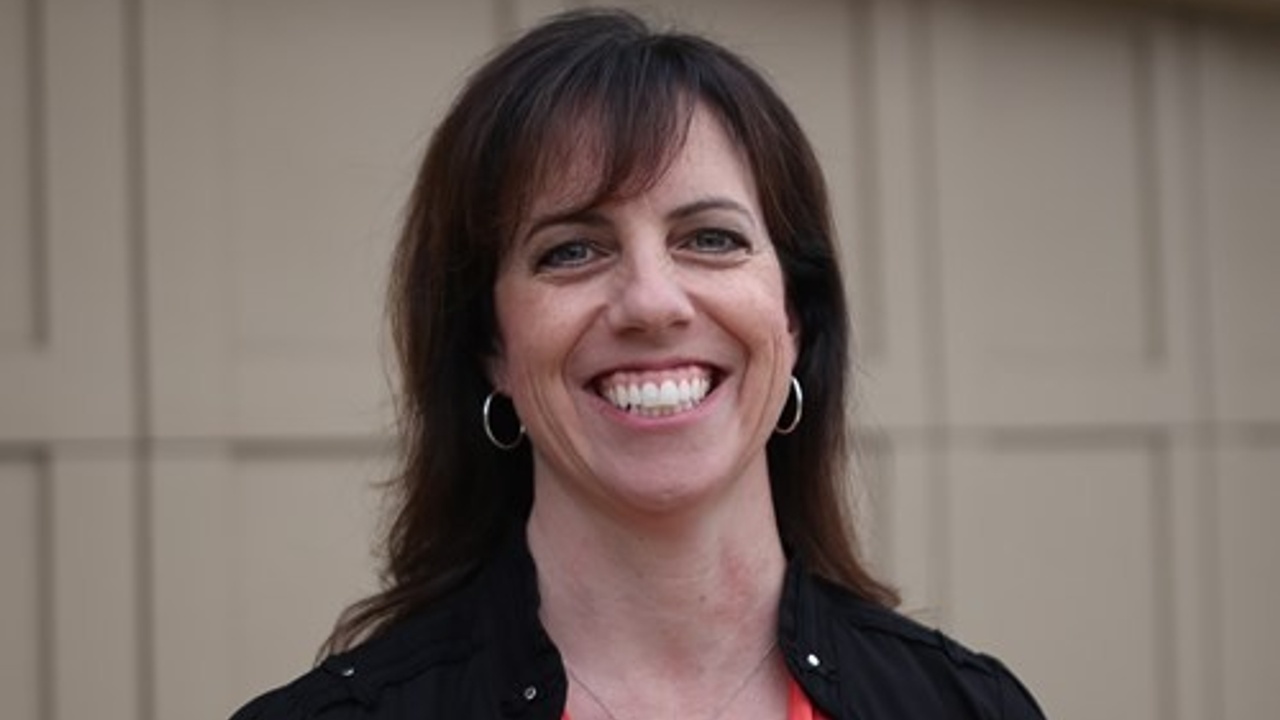 With decades of Public Relations experience, Claire LaBeaux is well-suited to the role of Director of Communications for WWSEF. She has been with NASEF since the beginning, when it was the Orange County High School Esports League, and she has seen the organization through phenomenal growth and progress over the past few years.

As part of the NASEF leadership team, she brings her passion for changing students’ lives to the forefront. Read below about her experience with NASEF, her goals for NASEF, and a few of the wonderful success stories from the program.

You’ve been in PR for decades now with experience in many different industries; what drew you to NASEF?

I came to NASEF at the founding of it. At that point in my career, I decided to focus on education-related projects because that's where I could make a difference on something really mattered in the long run, both for this world and the kids who are involved.

When founder Gerald Solomon first called me and said they were starting up this esports league for education, I knew almost nothing about esports. I spent the weekend watching YouTube videos and just having my mind blown that it was this huge thing!

The opportunity to take something like esports that so many kids love and leverage that to help make a huge impact in their life for the long term… it's just amazing to me.

Awesome, so you really wanted to try to make a difference in young students’ lives with your work.

Right, 100%. Esports is so cool because education is happening from the inside out. It's not like you're telling students you must do X and I promise you will be better at the end. They love esports and gaming, so we say come do something you love. As they participate, we enable them to learn career skills and develop socially and emotionally. They love the experience and grow personally at the same time.

Alright, so you covered this little bit—why is the advancement of scholastic esports important to you?

Because it connects what kids already love to do with their potential career paths and with personal development.

I'll just reference my own kids; there is nothing I want more for them than for them to find a career path that they love, where they enjoy going to work every day. I think I'm fortunate that I have that, and I know how unusual it is among my friends. So, if we can help more kids figure out how to take what they love and turn that into a long-term vision, then that is success. Not just for us, but for those kids, too, for their whole life.

What are some great ways you've seen NASEF accomplish this so far?

I think one of the top ways we’ve seen this is by validating their interest. I see a lot of kids in esports that feel like it's kind of been pushed to the side or haven't been acknowledged or their parents aren't sure if they actually want them to be gaming. Then they become part of NASEF and have a legitimate club.

There are kids who tell us they have their games on the school announcements and that was huge for those kids to have their school acknowledge what they’re doing means something. They feel more legit on campus.

Another one is showing people all the potential career paths that are related. When you're a young kid and you're a gamer you don't necessarily know what the career paths can be. We take the time to show them all these different avenues to apply what they love. If you're a number cruncher you can still be a number cruncher and work in esports. You can be a data analyst or you could work in finance. If you are creative, you might be a game designer, or a graphic designer, or a web developer.

Just helping to expand their vision of what they could do in this area that they love and give them real specifics is super powerful. Providing positive examples for parents and educators is also really valuable. Once parents get a grasp on it all, it really helps them in terms of being able to support their kids and their interests.

For educators, they see a whole new way to make what they’re teaching relevant. No one wants to be the teacher that's going over the old boring material that's yesterday's news, right? They want to be involved in the next generation stuff and that's what esports is.

Speaking of the next generation, part of what NASEF did very early on was create an entire curriculum for schools to work off of. Can you talk about that?

NASEF hired a team of teachers to develop the curriculum itself, but I will tell you a little bit from my experience seeing it applied. I've gone into classes where they're leveraging that curriculum to teach kids.

For example, I went into a 9th grade English class in Southern California and I talked to a girl who said:

“You know, I've never really been into projects with other kids, I've never really wanted to do much in class, and for the first time, this is material that I'm interested in and it's fun. I'm spending more time with my classmates than I would have otherwise and I'm really pouring my soul into what I'm doing, and I've never done that before.”

It's not like we were teaching her how to play a certain game. That class happened to be about the plot development that happens in games and literature. So she was learning these important concepts using games as an illustration, not learning how to be better at any certain role in the game. She was loving it, and she was learning!

As one of NASEF’s leaders, you obviously have a vision for what the org will look like in a few years. Can you share what you're hoping to see from NASEF and scholastic esports in the next couple of years?

Oh my gosh, I wish you could see the giant smile on my face right now. I've been here since NASEF had 25 schools and we were only in Orange County. To be at 1000 clubs now is just amazing. I think I would just love to continue to see growth, not just in numbers but also in the depth of what's offered.

We started off with after-school clubs and now we've got a curriculum in English Language Arts, career technical education, and we're working on dual enrollment for high school and college courses. I think just to see continued growth not just breadth, but depth is phenomenal.

I'm really excited to see where we go with international connections because we are starting to connect with other organizations around the world. We've seen the students set up their own intercontinental matches with the help of their teachers who are scholastic fellows in NASEF. When that happens, the students are on chat together and they learn about someone from the other side of the world. How crazy is it to get that kind of perspective when you're in 9th or 10th grade? The possibilities are awesome.

CBS was doing a documentary on esports and I went out with their camera crew to a bunch of interviews. We were with this family and the mother was telling me how her son was really depressed in school and not engaged at all the previous year. They couldn't figure out what to do. He'd come home and fall asleep on the couch and all he wanted to do was game. They’d have these rules like you can't game until your homework is done, but even then he wasn’t motivated. He was just in a bad place.

The year that I met them, their school had started a NASEF club and he joined and stepped into a leadership position. His mom said that he was suddenly so excited about life and he would come home and blaze through his homework and he was getting good grades because he was motivated. I'm thinking: this is crazy that an esports club brought about this much change, but it's really because he was able to connect his passion with his education. How many more kids can be positively impacted that way?

Is there anything else you'd like to add or talk about?

I would like to give some advice to parents. I think it's really important to see what your kids are interested in and figure out how to empower them to pursue that well. There are esports environments that are not positive ones. Find the ones that are good for your kids—of course, I'm biased I think NASEF is the best.

That simple act let him know that I was interested in what he was doing, even if it wasn’t my own choice or hobby. I think that's really valuable for parents to do, instead of making a snap judgment from what they've heard. Parents need to actually spend the time to figure out what their kids are doing and to support them in it whatever it is. If it’s esports, awesome. If it's lacrosse, that’s great too. Help them explore THEIR interests as much as you can.

So what's been your proudest moment so far with NASEF?

I think every day is a new proudest moment because it's the continued reflection of looking back and seeing the growth. When we get to go into the classroom, that’s really one of the best moments for me. So I hate Covid-19 extra because it’s stopped us from having those classroom visits. Having a kid come up to you and tell you that you’ve made a difference to them personally… there’s no better feeling.

I said at the beginning that I have wanted to work in education because I wanted to work in something that makes an impact long-term. When you look a kid in the eyes and they tell you what a difference you're making in their life and they give all these examples of the things they are doing—clubs or leadership roles they're stepping into that they wouldn't have otherwise—yeah, it's just amazing.