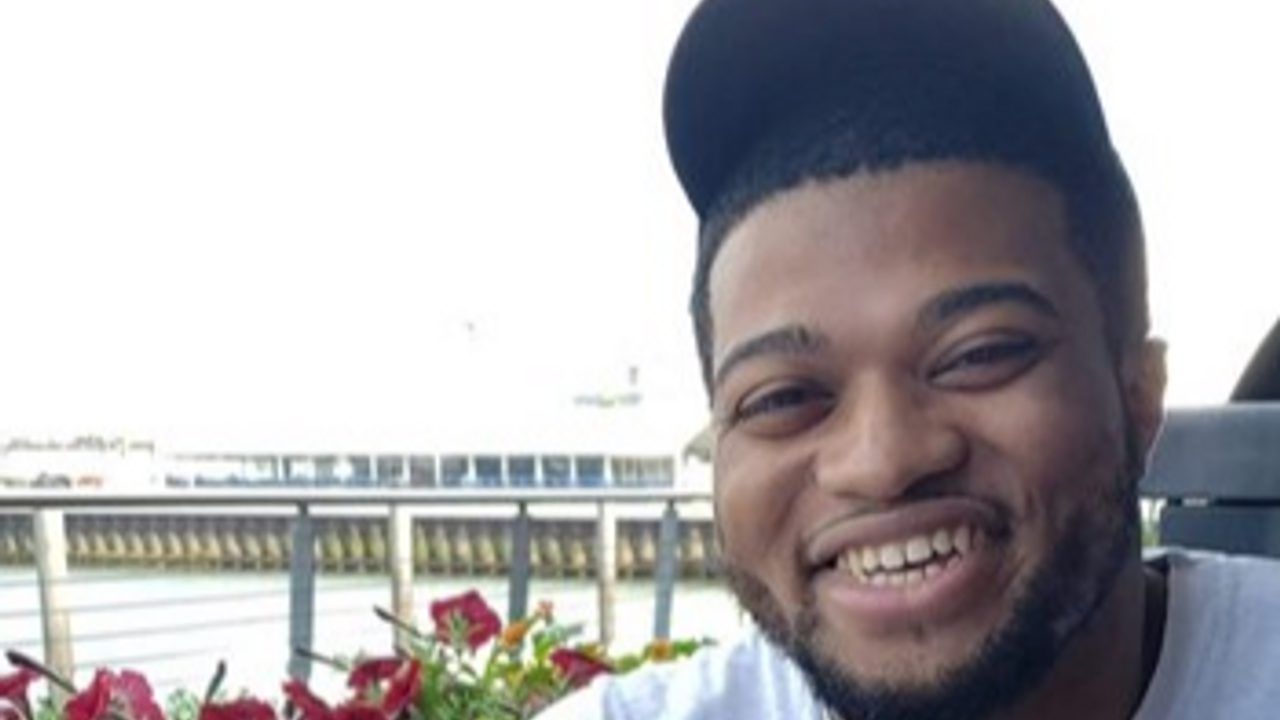 In this interview for Careers in Esports, we talk to Nick Ray, a freelance writer in the North American League of Legends scene. We wanted to talk to Nick because the NA LoL scene for writing and reporting is mature and that means you have to approach it differently than you would approach a more nascent scene like VALORANT.

We discuss how to find angles with your content, managing relationships with teams, and why it’s always important to do your best work, even if only a few people see it.

Check out one of Nick’s features on Hotspawn: Set for Success – How TSM Fosters the Rising Stars of NA

How did you get into esports?

I started playing League of Legends when it came out. From there, my high school friends and I got into playing. The professional teams were up and coming at this time—they would advertise tournaments like Battle of the Atlantic and IEM and we would watch.

I was watching and watching, and after Season 2 Worlds that was when I really started following LoL esports. From there it became my life.

You work remotely now, what are the challenges of being a remote reporter – I know the pandemic has made it easier in some respects.

For me, it’s been finding separation from work. Before I was a reporter, my job was in an office and when I was done with the workday I was done.

I’ve been working from home for over a year now, and while Covid-19 didn’t change my routine, but in terms of my job as a reporter and getting stories, I would say the hardest thing is getting assets for a story we take for granted. Teams aren’t taking pictures of players anymore. It’s the little things you don’t really think about.

I remember when this all started some teams weren’t as willing to talk about what is going on.

What about covering a broader range of leagues? I know we’ve seen a few reporters like Ashley Kang branch out because of everything being remote.

Actually, this is the most single-minded I’ve been with my coverage. I’m focusing only on LCS these days. I think this whole situation has encouraged me to not stretch myself so thin. I would rather focus everything on NA and focus on making the best NA content that I can while just keeping track of what’s going on in the other regions.

Now you work in the NA LCS scene, which is pretty mature and saturated for English content, what are some of the challenges of working in that mature scene when it comes to creating content?

In terms of writing articles, there was a time where you could come up with some pretty silly ideas for articles. When I was at Upcomer that was something we did pretty well. It was fun and people liked it.

People are just tired of that stuff, I think. The biggest challenge is just getting started and keeping it going. Finding that motivation to keep doing it. You’re likely not getting paid for it and likely not many people are watching.

I did a TSM fan podcast on the side, which was interesting, and the first few episodes got put up on Reddit and we got a bunch of views. But I’m not getting paid to make it and it started catching up. So literally anything was better to put my time into than recording and producing the podcast. You really have to find the balance of doing what you want to do or what you know will be good for your brand and the things that will get you paid.

You talked there about getting started in this scene, does that include just getting interviews in the first place?

I think it definitely has to do with that to a degree. The people that are able to do their own little talk shows, you have to have a rapport built up with the players and the staff in the scene. But I also do think, it’s finding that motivation to do something you likely won’t reap any real reward for.

As a content creator in esports, a lot of things you end up doing just go out into the Æther, right, and you don’t get the recognition for it. But you come out with this body of work and later on it means something. I did this really well and I have these things to show for my time.

Once again, it’s about finding that balance. You’re always in that situation where you’re trying to find the time to do the paid work and your side projects.

You talked about relationships there; you don’t see a lot of “hit” pieces in the LCS scene because it’s so easy to get blacklisted by the teams. How do you manage those relationships in LCS?

I think in terms of relationships with teams, I’m getting there. I think it’s interesting you bring up the LCS specifically because I think there’s a difference between how LCS teams operate and interact with the press and content creators in general compared to EU.

Content creators are put in a very interesting position over here. It’s so hard to even get a response at times. If you were to put out a piece that could, in any way shape or form, be portrayed as negative PR for that org you can get blacklisted. “We’ve seen it happen.” It’s never outright, obviously, but we’ve seen instances of it.

It’s very difficult. The situation that happened with Inven Global earlier this year was a difficult situation, you’re just trying to report what happened—

With Leena and Dardoch?

Yes. You’re trying to do your best when doing your job, but when a team or org reacts a certain way it can be devastating for you and it can push you to make some distinctions that are probably not exactly right as a journalist, especially in terms of bending to the will of teams.

Maintaining relationships is this tightrope. It really stinks, but to a degree, you have to work on staying in a teams’ good graces if you’re not one of the “big” people of the scene—Travis Gafford or Jacob Wolfe—and a team doesn’t see doing content with you as an opportunity that’s good for their org/brand or worthwhile, they’ll forget about you and move on.

Having to keep up with your relationship with a team for an NA org is really important.

What general advice would you give to a high schooler looking to get into reporting?

To recognize two things. One, you will never get an opportunity you don’t strive for. I started working in esports because I was working in a corporate job in management and it was really draining, and I was facing a lot of obstacles.

At one point I was at a New Year’s party, and I was like, “I want to get into esports writing.” I don’t know what spurred it on, but I thought I could give it a shot in my spare time. Two months after that, I was writing with Upcomer on the side.

To be able to do something you want to do is a privilege in of itself. There’s not a lot of cushiness about it. I would suggest having a backup plan, but on the other hill, I know this conversation is a bit glum, but if you’re working hard and putting in the time in esports you are rewarded for it in various ways.

If you’re looking to get into esports, the opportunities are there if you’re browsing Hitmarker jobs on any given day you’ll probably see news writer positions. They’re always looking for more so they can cover all of their bases on a news cycle. Those opportunities are plentiful and out there. Give it a shot and find your limit. See if you think it is for you.

I started as a freelancer for Upcomer and three months later I moved to Staff Writer and four months after that Upcomer shut down (laughs). There’s also that side of it. It’s very volatile. But at the same time, because I put in so much work at Upcomer, Hotspawn Esports, where I still write, they picked me up and sent me to Berlin for Worlds a month after I started writing with them.

Wherever you end up, try to do your best work and people will notice it. I’m like a nobody; I’ve never been to Los Angeles in my life, I live on the east coast. That makes it hard to make a name for yourself in the League of Legends scene like that, but I managed to do something solely just because I was trying to produce the best work that I could.

What is it you love most about esports?

I think the opportunities that exist in the esports space for remote work make it accessible for people that would otherwise have a harder time pursuing an opportunity like this: people who don’t have a car, people who have to rely on public transportation, people who may have health issues.

Esports is creating a space for remote work, which is very helpful or people that are struggling, people that are from low-income families. I like that about esports, and I like the excitingness of esports.

The best feeling you can ever have as a journalist is going to your first event. I feel like you can agree with me on that.

When you go to that first event you’re like, “I’m working right now,” but you’re in the press room. LCS summer finals in Detroit was my first event and I’ve never felt like I was more supposed to be somewhere. The spectacle of it all is worth it. Obviously, it’s kind of a romantic feel, but I think it’s a feeling that most people will just experience right away.

If you love esports and work in it, you go through this moment where it feels really good that you were there. I’ve worked at a lot of different jobs and career paths: I was going to be an animator, a musician, an accountant, and then research and now I do this. I’ve never felt anything like that. It feels really great to be a part of it.