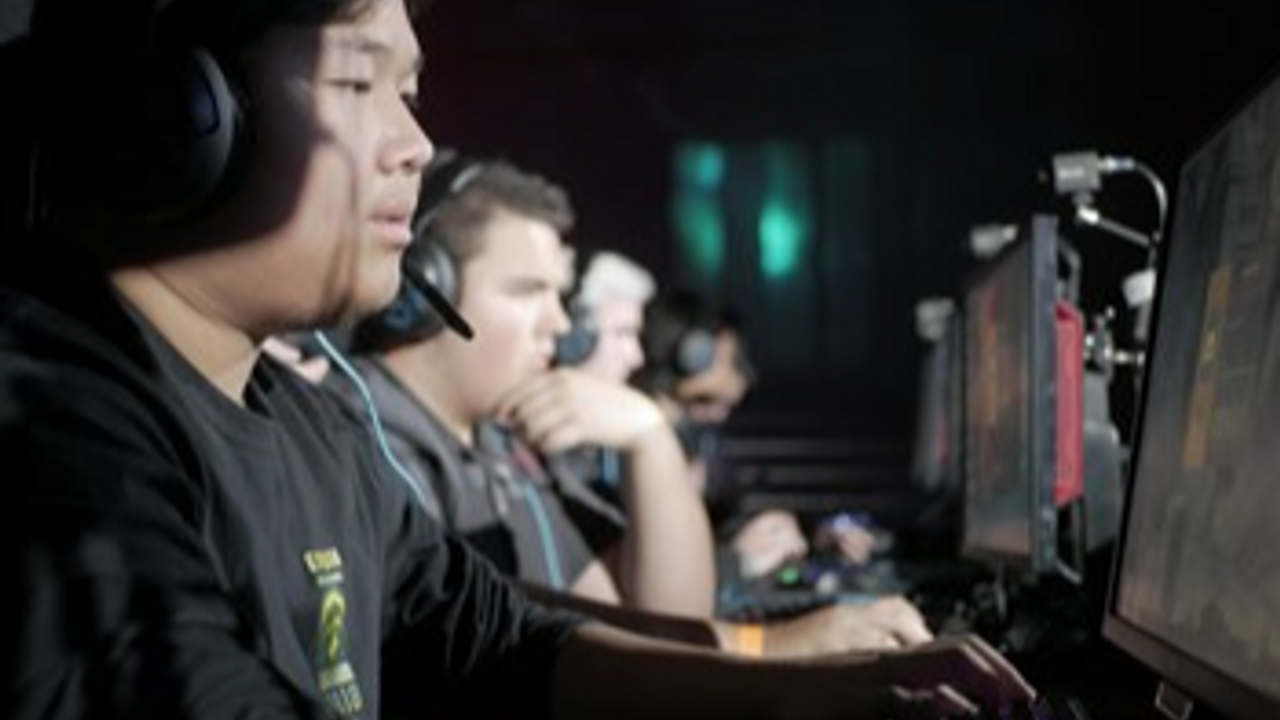 NASEF is very excited to announce that our choice for the High School Scholastic Esports Tournament for Fall 2018 is … Overwatch! We’ll be working in close partnership with Tespa and Blizzard Entertainment to offer a fantastic season. Released in 2016, Overwatch is one of Blizzard’s most successful titles on the esports scene, with over 40 million players worldwide.1 In only two years, the game has reached almost 45,000 average monthly viewers on Twitch2 and has over 2,500 professional players.3 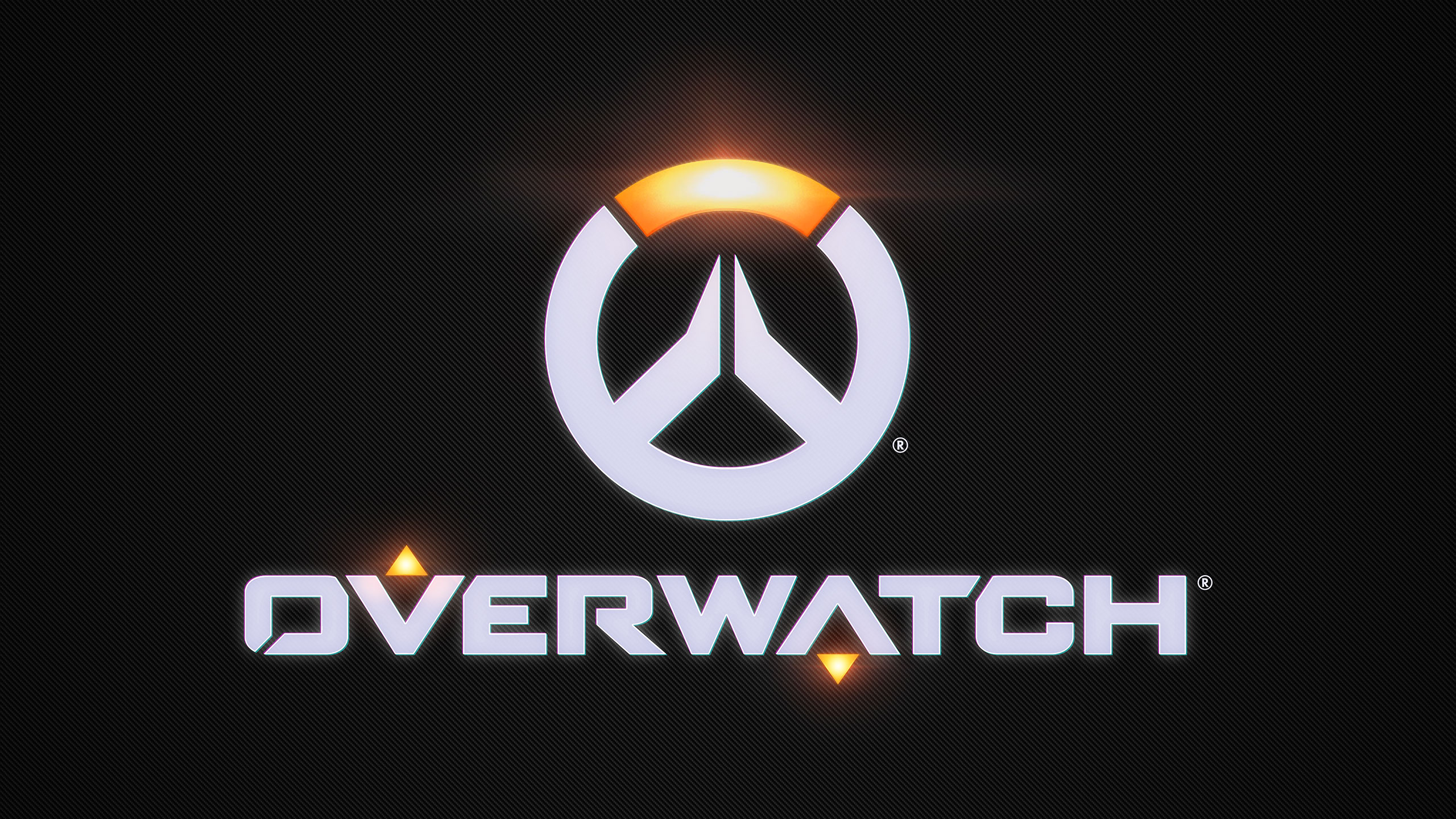 With the expansion of our Orange County, CA esports high school league to the North America Scholastic Esports Federation (NASEF), we knew that we wanted to add another game title and tournament to engage with more students. Riot Games’ League of Legends was an obvious choice for us in our pilot year, but we aspire to connect with as many young people as possible. Here’s some insight into our decision process.

Our executive committees, comprised of leading educators as well student gamers, discussed which titles to include for the 2018-2019 school year. After reviewing feedback from our pilot year and several lengthy conversations, we achieved consensus that adding Overwatch would meet our mission, goals and objectives. Overwatch offers diverse heroes, a popularity amongst teenagers, significant educational value, and developer support.

Tom Turner, Chief Education Officer for NASEF and STEM Education Director for Orange County Department of Education said, “We were looking for an esports title that had legitimacy with high school students as well as competitive college and professional teams. We also wanted a game that called out the skills for overall student success like communication, collaboration, and critical thinking.” 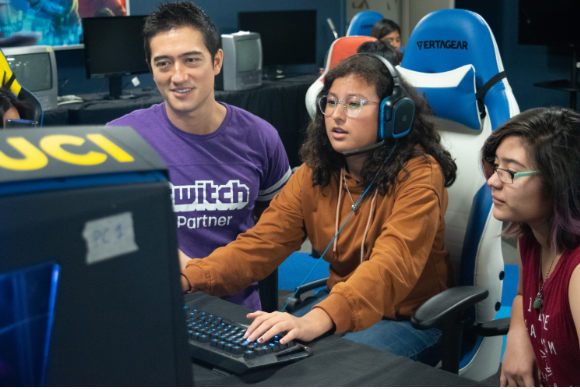 During the 2018 Esports Access Camp, students got to learn new game titles, including Overwatch!

Here are some of the main factors we considered when evaluating game titles:

Diverse Heroes: Overwatch is acclaimed for its intentional inclusion of diverse characters, which aligns with the beliefs of NASEF. One of NASEF’s five core values is Diversity and the celebration of individuality and our differences. Each of the game's more-than-20-strong roster feels like a complete and unique character. Plus, by allowing players (and even encouraging them) to swap out characters mid-match, there is more than enough opportunity to find the heroes or villains who fit anyone’s particular style of play⁴, which is important in allowing students to find their own avenues into the community of play and practice.

Popularity: Overwatch was released to great acclaim in 2016, receiving numerous awards in its short life span. Tens of millions of people have fallen in love with the game and early success of Overwatch League signals that the game will be around for years to come.

Our objective is to help teens connect their interests to real-world learning, and they are definitely interested in esports and Overwatch! Research shows that students learn more when they are deeply interested in the topic. Selecting a game that appeals to THEM is crucial.

“In our pilot program, we saw that students loved the esports experience so much that they chose to engage beyond competing--creating flyers, producing videos, streaming, shoutcasting, you name it,” said Samantha Anton, Chief Operating Officer for NASEF. “By expanding to another popular title, we can appeal to an expanded group of students, allowing them to learn, grow, and thrive.”

New Genre: As mentioned above, one of our goals was to expand our player base and esports ecosystem. We had a popular MOBA with League of Legends and therefore looked to other genres. FPS games (first-person-shooters) are consistently ranked as one of the most popular formats, and we think Overwatch’s colorful fantasy world is an ideal way to explore this format.

Mimi Ito, Director of the Connected Learning Lab at UC Irvine notes, “Despite being raised as an issue, research has not demonstrated any clear link between playing violent video games and real world violence. What is uncontroversial and backed by evidence is that the context of play has a significant influence on outcomes. Regardless of whether violence is portrayed, game play in the context of positive peer and family engagement, rather than resulting in violent or anti-social behavior, is tied to closer friendships, civic engagement, and literacy.”

NASEF leaders are a team of esports fans, players -- and parents and educators. Our first priority is the student. We carefully examined all sides of all games we considered, and that’s what led us to select Overwatch. We’re as excited for the season as the students!

Educational Value: Coaches will have multiple opportunities to test players’ skills when calling for switching characters mid-game, potentially shifting strategic balance if players have not (quickly) thought through their character options. For other esport ecosystem roles, each game will encourage analysts to plot the meta (Short for metagame, the meta is a game's current conventions and popular strategies.) of certain team compositions and swap-out strategies and timing; bloggers and fan artists will have a field day reproducing the art styles and characterizations for club website recaps, and shoutcasters and business development (sponsorship) roles will enthusiastically bring to life each meet.

Competence: UCI Esports is one of the lead partners in NASEF. UCI players and staff have a deep understanding of the game, its competitive play, coaching, and tournament organization. This selection will allow them to make significant contributions to ensure a successful league and to support student learning. We’ve also hired a team of college students from around the country to serve as coaches. They excel in the game, while also working on degrees in a variety of STEM and other majors, bringing quality mentorship to the students.

Developer Support: Blizzard Entertainment, the developer behind Overwatch, is a close (literally, they’re five miles from our office) partner and collaborator that has invested heavily in building out collegiate esports. Tespa is a network of college clubs founded to promote gaming culture and host esports events and competitions. Tespa is working towards “a world where gaming is celebrated by people of all ages, recognized as a force for good, and a catalyst for bringing people together.” We are thrilled to be working in close partnership with both organizations and explore and develop the high school space with them.

There you have it….the main reasons we chose to add Overwatch in our first year as NASEF. Let us know your thoughts on Twitter at @NASEFedu! We hope that many of you will join us to move the payload and defend the capture the point this fall! (Overwatch fans know what we mean...)

Interested in competing? Be sure to activate your club with NASEF to receive access to our free resources on starting a club, developing your competitive team, coaching and more! To view specific tournament information, please visit our Season 2: Fall Term page.