Esports is All in the Family 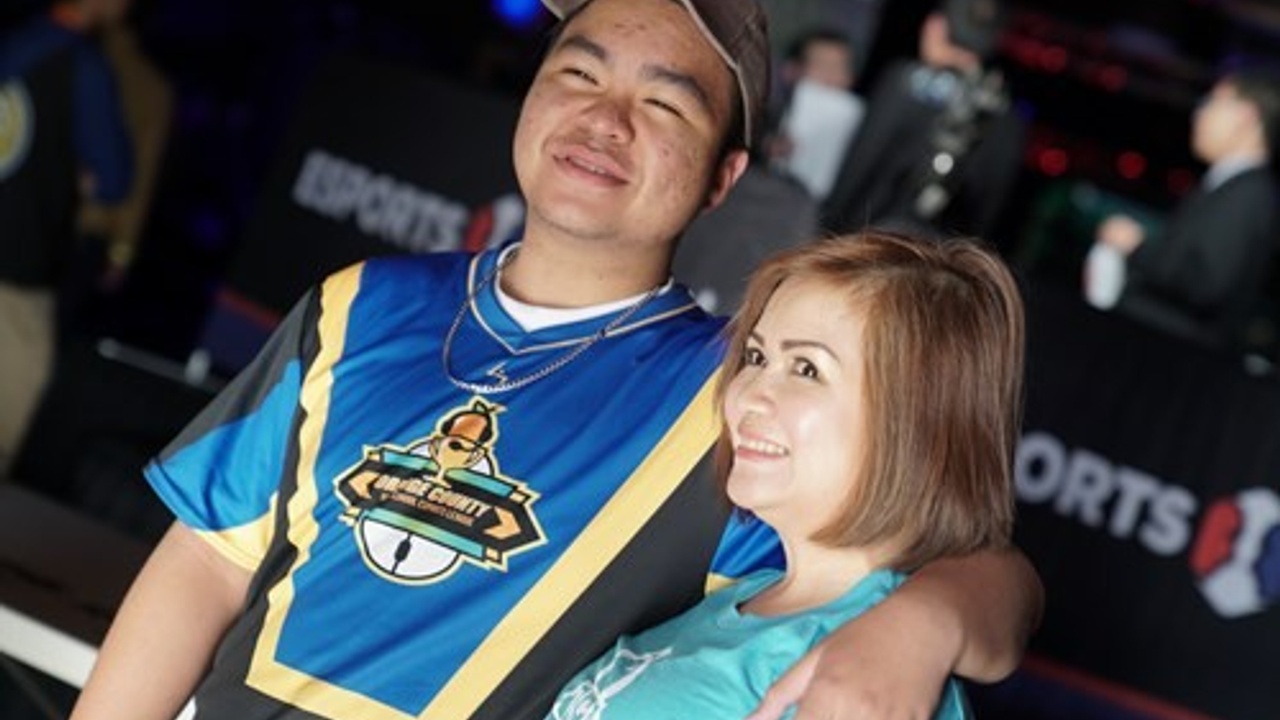 NASEF’s mission is to use high school esports to provide opportunities for ALL students to develop skills they’ll need to thrive in work and in life. We provide teams with coaches that help guide them to success in the games, as well as offering advice and mentoring for real life. Recently, we held a webinar with several of our coaches, aiming to share experience and insights into their combined esports and college experience.

An interesting theme emerged: the coaches all had gamed with their families when they were youngsters. The support and involvement of the family is important to student development, and all of these successful gamers experienced family bonding around video gameplay.

Bethany is the Coaching Coordinator for NASEF. She said, “growing up, I was the only girl in my family and I actually got into gaming because my brothers were into it. I've stuck with it because it ended up being this really great equalizer for me and my family. I couldn't really block a dunk from my brothers when they were playing basketball or something like that, but I could outwit them in a game or learn from them something more tangible or strategic.”

Fountain Valley High School student and their mom at the 2018 League of Legends Tournament Finals.

Bethany pointed out that, in the younger years, being siblings doesn’t necessarily equate to being friends. But gaming was something that brought her family together. “At Christmas, we would have a new console or a game would come out, and we would bond over that. I really appreciate my parents for this because they made sure that I had access, even though I was the only girl, to the same games and consoles that my brothers did. They treated us to something that we could all do together. It wasn’t something that would separate us, maybe like a traditional sport would, where there would be females and males playing over a different sport.”

Bethany found gaming to be an equalizer for her with her family, and it stayed the same as she went on to high school. “As far as friendship goes, it starts in the family for me.”

Katie Salen, a professor at UC Irvine and co-founder of Connected Camps, pointed out that that Bethany experienced significant social development with her family around games. “I love the idea that playing games equalized your ability to compete with your brothers because there was a subtext of competition, and the video games leveled the playing field.”

NASEF coach Ryan said he started gaming at home, much like Bethany. “I'm one of seven kids, so there was a lot of competition. Four boys, three girls; I'm the oldest boy so I had a little bit of an advantage.” His family started playing sports games, initially Tiger Woods' PGA Tour Golf and also NHL Madden – and then any sports game they could get their hands on. “We're all also athletes on the side,” he said. “So we would use these games to bond. In the off-season or if we were all done at practice for the day, we'd come home and play video games, and it kinda brought us all together.”

Errol Barnett interviewing one of our families for CBS' documentary "Esports: The Price of the Grind."

Ryan agreed with Katie that gaming as a family is a type of social glue. “We also got Rock Band a few years after that, and we would all get together and be a quote, unquote band. The only time we'd ever fight was if we wanted to all play guitar or we all wanted to play drums and we had to take turns. But it always served as a way to bond, both with my family and also with some friends that I might not otherwise have.”

He was home-schooled from fifth to eighth grade, so he was home a lot, but his family had rules around how much he could play (a principle that NASEF fully supports!).  Christopher wanted to maximize the time he had to play. “I always made sure I did my research; then when I got my window to actually play my games I was optimizing and I was taking the quickest route to get experience, and in every sense of the word making the most of the time I had. Early on, I had this really introspective student-of-the-game mentality.”

As esports grows, not all parents understand the games or the purpose of the competitions. As you can see, teens will benefit from parents supporting their interests and encouraging them to game with their siblings and their friends.

A NASEF club provides an excellent forum for your student gamer to develop a deeper connection to school and family. We’ve compiled a ton of resources for families to better understand esports. Visit this page to learn how high school esports can be good for your student. And be sure to follow us on Facebook for insights and information!