Able Gamers - Esports is for Everyone 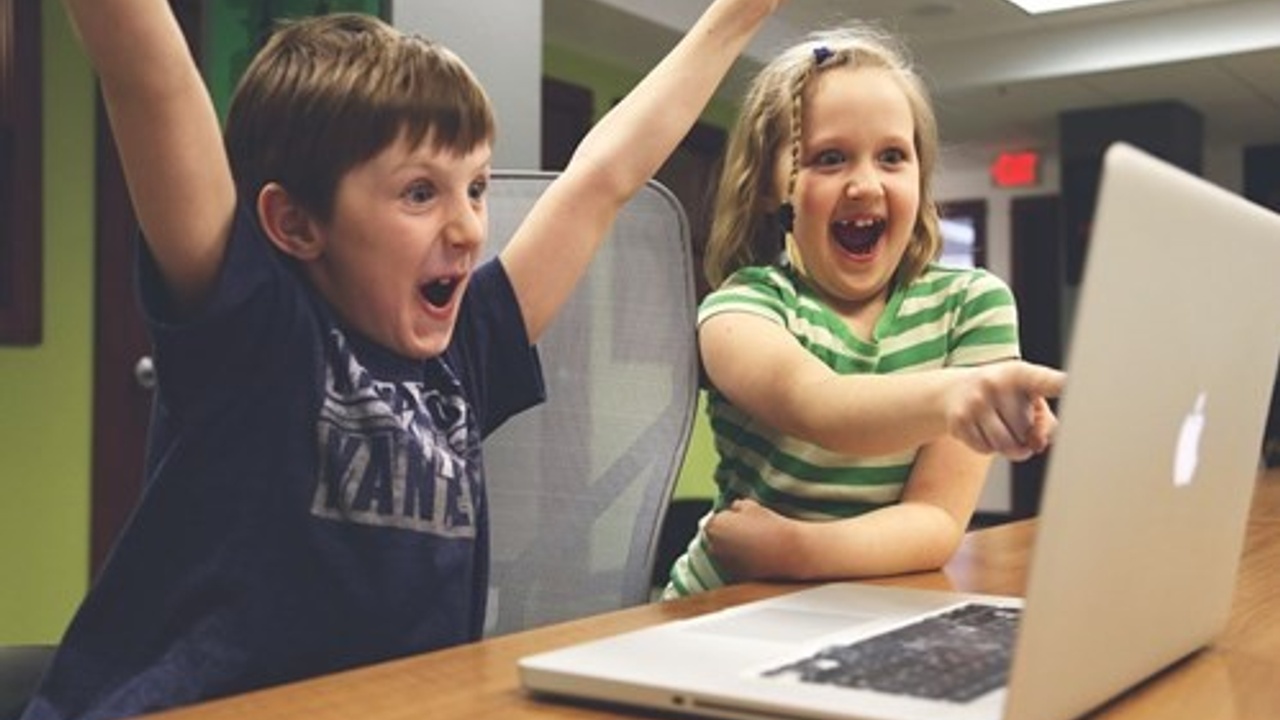 Other than working with NASEF, one of my other joys in life is volunteering as a youth baseball umpire. Involvement with youth sports has opened many opportunities, among these was has been a yearly invitation to umpire a charity baseball game for our local district’s Challenger Division. This is a league comprised of boys and girls who love baseball, but are unable to play in a traditional league due to a physical ailment. In the Challenger Division, boys and girls play the game of baseball using wheelchairs, walkers, crutches, and some are able to move around the field with the aid of a cane.

My initial reaction to showing up to umpire my first Challenger Division game was, “Oh, I wish these kids didn’t have to struggle with these ailments. I feel bad for them.”

I quickly learned how wrong I was. These thoughts came from a total lack of knowledge and experience.

After spending time with these boys and girls, I realized that they love the game of baseball.  The kids that struggle with physical ailments may have their movements restricted. It may take them longer to get around from point A to point B. But, they don’t allow a challenge to stop them from doing what they love.

These kids are baseball players.

I’ve watched a young man, who I’ll call “Jason,” for the last 3 seasons. Jason touches all of the bases around the baseball diamond with the assistance of a walker. Our first conversation, he was standing next to 3rd base, and I said, “So, Jason - what do you do for fun when you’re not playing baseball?”

He lit up and said, “Oh, I love playing video games!”

In between pitches, we got into a discussion about what games we liked. Our conversation was interrupted when Jason had to advance to the next base, but it was an ongoing discussion throughout the game.

He said that one of the reasons that he really enjoyed video games was that it allowed him to play with his friends, since he wasn’t physically able to drive himself over to their houses. Connecting online allowed him to make friends around the world.

Gaming became a motivator for him to finish his schoolwork. His parents made a deal with Jason: “If you finish up all of your homework, you can earn playing time.” So, that’s what he does everyday.

Jason’s been able to play baseball against kids around the world thanks to Playstation’s “MLB The Show.” When he  wants to challenge himself with strategy, he can play “Civilization.” If he’s in the mood to be creative, he can play “Minecraft.”

The fact is, gaming is for everyone.

Over 30 years ago, we had to get to an arcade to play most games. Today, gaming and esports are accessible to everyone. Someone’s physical condition doesn’t preclude someone from playing esports. Thanks to adaptive controllers and assistive technology, everyone can play and excel in the world of esports.

This is why I love what we do at NASEF.

Through our non-profit organization, we’re working to educate leaders, parents, school districts, legislators and community-based organizations about esports. We’re showing first-hand evidence how esports is connecting students of all backgrounds.

One of the emotional challenges faced by people who deal with a physical disability is that they are sometimes socially isolated. If it’s more difficult for someone to get around, some may withdraw and keep to themselves.

NASEF changes that, because scholastic esports is not just about gaming. In fact, I would argue that scholastic esports is primarily about creating a community. Gaming becomes a secondary component. In order for a student to participate, they must be academically eligible. An esports club has A LOT of support roles available in order to function:

Like a professional sports team, these roles can be filled by anyone. Playing the sport isn’t a prerequisite to be a valuable member of the club’s support team. NASEF creates an opportunity for boys and girls of all types of backgrounds to come together for a common goal. One of the comments I often hear when interviewing students is, “I didn’t know the other students in my esports club even though I saw them on campus every day. Now, they are some of my best friends.”

It’s one of the reasons that our team has become so passionate about scholastic esports. We’re seeing first-hand how students of all backgrounds are being positively affected through NASEF.

We hope your school or community organization is next! To learn more about our free scholastic esports program, please contact our team at [email protected].