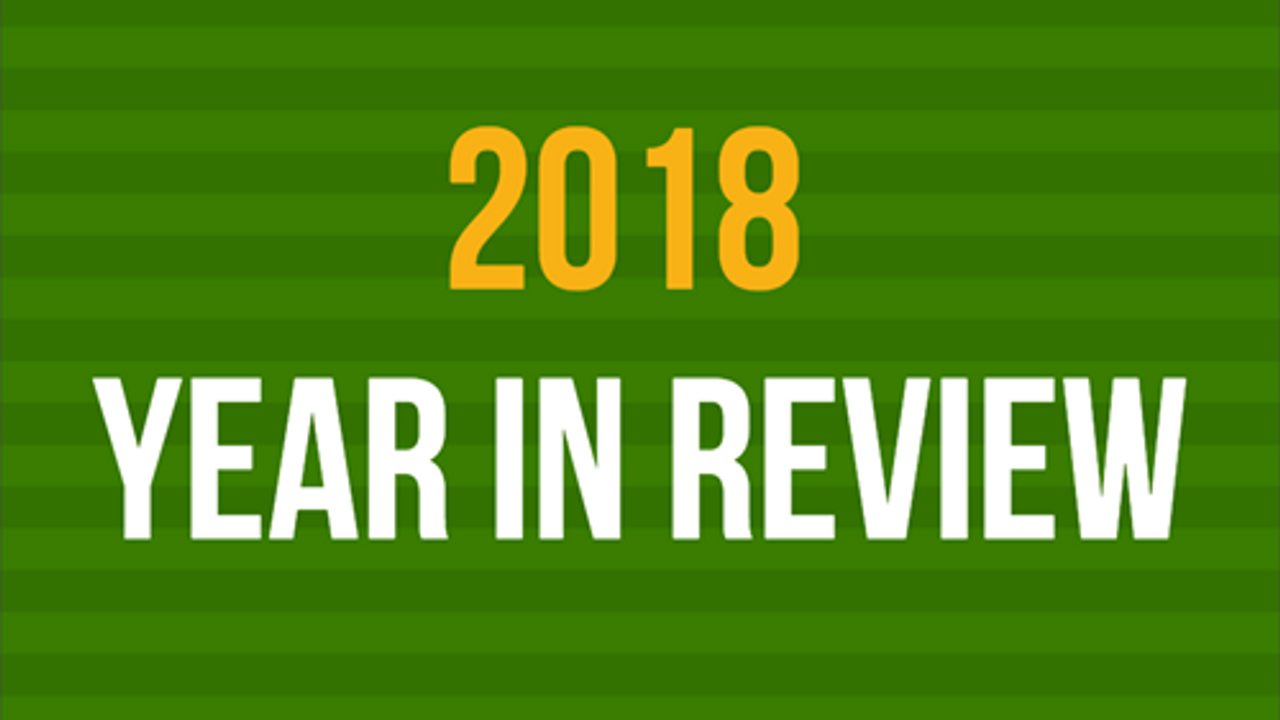 2018 was a monumental year for NASEF, as we worked to help students become society’s game changers: educated, productive, and empathetic individuals. It’s hard to believe we’ve only been doing this for ONE year! Below are just a few of the many highlights:

It all started with the Orange County High School Esports League

In January, we launched the Orange County High School Esports League (OCHSEL), a pilot that brought together 25 local high schools for competitive league play. Our mission? To use esports students’ passion for esports as a way for them to learn and fine-tune STEM-based skills that are increasingly useful in the real world.

Across the 25 high schools, we had 38 teams competing in League of Legends, a multiplayer online battle arena developed by Riot Games. Equipped with teachers as general managers and a professional coach from program partner Connected Camps, the students participated in weekly matches from their school sites for the very first time.

OCHSEL kicked off our series of esports workshops, in collaboration with researchers and graduate students from the Connected Learning Lab at the University of California, Irvine. Students from all over Orange County gathered together to learn about building a PC, personal game analysis, shoutcasting, tournament organizing, and streaming -- all skills that apply in careers in and out of the gaming industry.

Fierce Competition Yielded an Upset Win in the Championship Game

Student feedback confirmed that esports is definitely providing rich opportunities for learning and growth. One student from Fountain Valley High School said of players from another school: “I really enjoyed the conversations that the team players had, as they had great sportsmanship and respect towards us.”

Another student from El Dorado High School was one of the many students who gave words of affirmation to the club members as well: “With the new club forming this year, [she] has showed immense consideration for the club. From promoting the club through a variety of ideas and many pictures taken to show what the games have been like, she also supported the teammates by going to tournaments and playoffs to wish them good luck!

Throughout the first half of the year, OCHSEL was keeping a little secret: we were hard at work creating an esports curriculum that would connect students’ deep interest in esports and the surrounding industry to core concepts required for graduation! Teachers, researchers, graduate students, and esports players collaborated to develop a rich English Language Arts curriculum that incorporates Career Technical Education and principles of STEM learning. This curriculum is now state-approved for 9th through 12th grade!

Not only are we helping schools adopt full-fledged curriculum, we’re giving all NASEF Clubs free access to more than a dozen toolkits that support learning about a variety of careers and skillsets, such as shoutcasting, streaming, and video editing. Free webinars helped NASEF members learn about getting their clubs started, tournament organizing, and how to stay safe in online spaces.

In June, we announced a monumental change--expanding our small pilot program into the North America Scholastic Esports Federation (NASEF).

With lessons learned from the regional pilot program, NASEF set out to go beyond the game™ and create an even stronger program to impact high schoolers for life. We set an ambitious mission and vision, and began working to leverage esports as a platform to provide opportunities for ALL students -- even those who are not interested in competing.

NASEF demonstrated its commitment to inclusion and diversity by partnering with UCI Esports to host two summer camps: Girls in Gaming and Esports Access. Campers learned about the great variety of roles within the esports industry, paired off with the opportunity to try different skills hands-on.

Clubs are the Key

With expanded program offerings and a dedication to all students, NASEF announced a new club model, stepping away from the traditional team focus. Using the esports ecosystem as a guide, NASEF began working with clubs to develop their own mini esports communities, including shoutcasters, streamers, web and graphic designers, event planners, and more.

Tournaments Grow in Number and Reach

Recognizing the magnetic pull of competition, NASEF expanded its tournament offerings in Fall 2019. For the premier title, we selected the popular game Overwatch, and worked in close partnership with Blizzard Entertainment and Tespa, the leading collegiate esports organization, to present a top-notch tournament in this leading title in a different genre.

Recognizing that different titles appeal to different students, NASEF continued to expand our program offerings through the Fall, launching the Extra Credit Tournament series, where students were given the opportunity to play small, more casual tournaments in the titles of Fortnite, Overwatch, and Hearthstone.

We were thrilled to see participation in all aspects of NASEF grow throughout Fall 2018, as Clubs expanded from Southern California through the west, across the country to Utah, Nebraska, Iowa, south to Alabama, north to Minnesota, and east to New York and Pennsylvania, with many clubs in between. The common thread across all locations is the extraordinary opportunity to fully engage students in learning life and work skills while they’re having fun with friends and pursuing victory for their team.

A Community Across the Continent

In December, NASEF ended the year in a celebration of NASEF Community Day, featuring the Overwatch High School Scholastic Tournament Finals. Joined together live at the UCI Esports Arena in Irvine, CA and online via Twitch, the NASEF community gathered around to watch who will take the crown. At the venue, students and their families enjoyed free play, giveaways, and fun activities. In the end, Troy High School (Fullerton, CA) earned the championship title, earning a $2,500 grant for their club!

Thank you to everyone who has been a part of our community using esports as a way to change the way our students learn! NASEF is greatly looking forward to a fantastic 2019!