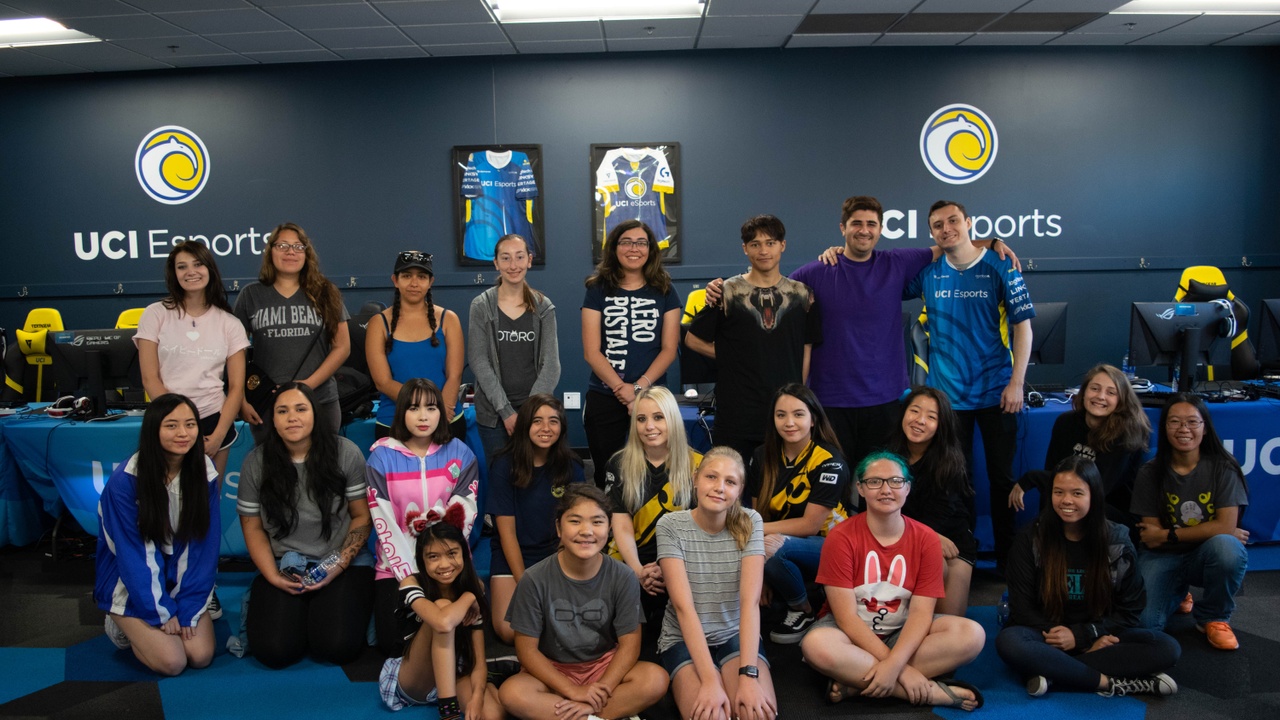 Paving the way for the next generation of industry professionals.

As the industry continues to grow larger than life, many organizations are taking a critical look at the esports ecosystem and their own shortcomings in diversity, especially in gender. Today, more groups are offering events and programs catered toward women, equipping them with tools for navigating esports opportunities and careers. 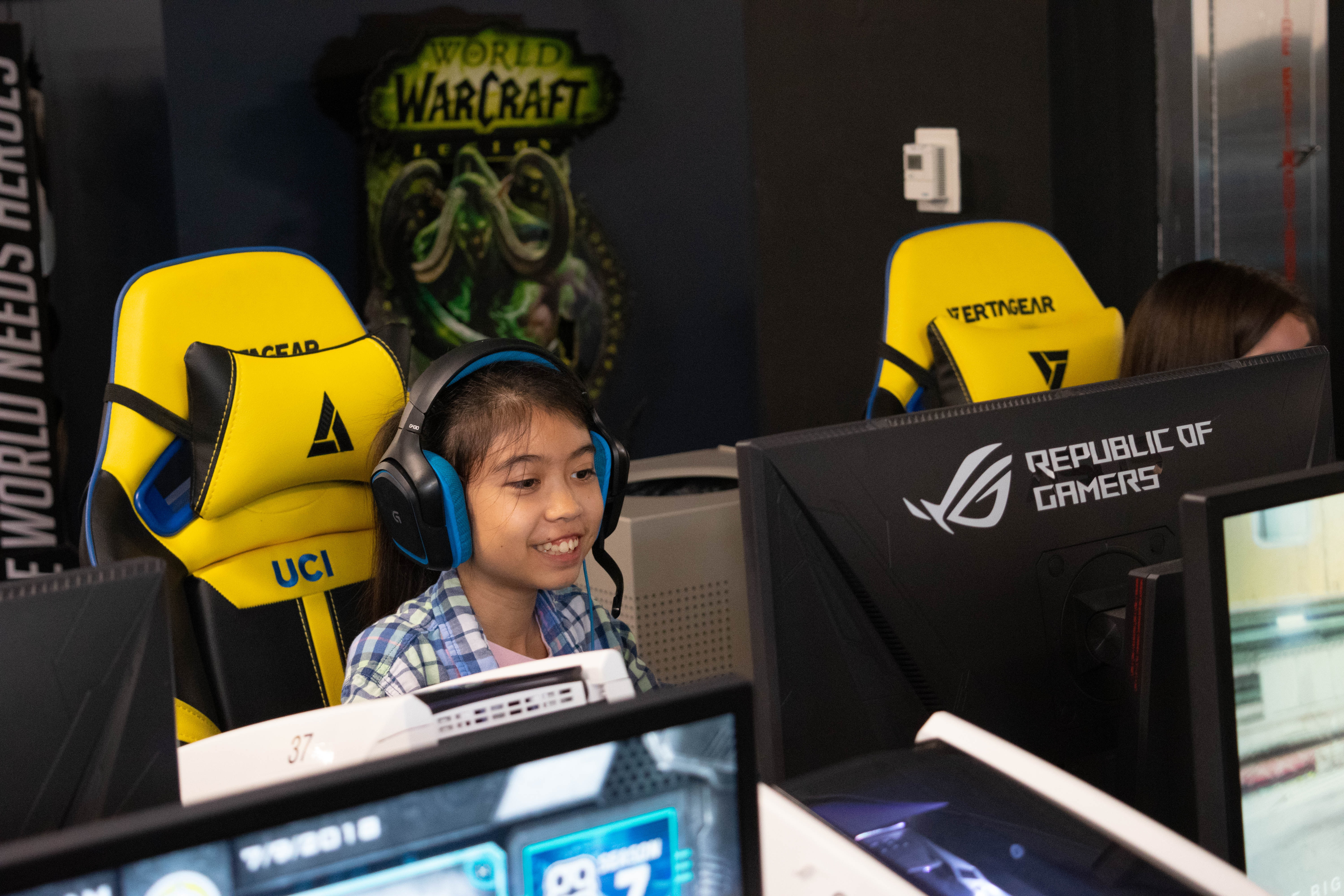 One of the campers loved playing League of Legends with UCI Esports' Championship team!

UCI Esports held its inaugural Girls in Gaming camp in Summer of 2017, including 15 young gamers looking to get a head start on their esports journey. For 2018, UCI Esports had great hopes to deepen the camp curriculum. With esteemed partner in high school esports and title sponsor, North America Scholastic Esports Federation (hereafter referred to as NASEF), the camp curriculum was revisited with the lense of social emotional learning and STEM career opportunities.

This year’s curriculum continued to provide a snapshot of the esports ecology, featuring sessions in the subjects of journalism, event planning and content creation. With support from academic partners at the UCI Donald Bren School of Information & Computer Science, the camps included activities on improving mechanical skills, using game analytics for self-assessments, and addressing safety in online spaces. 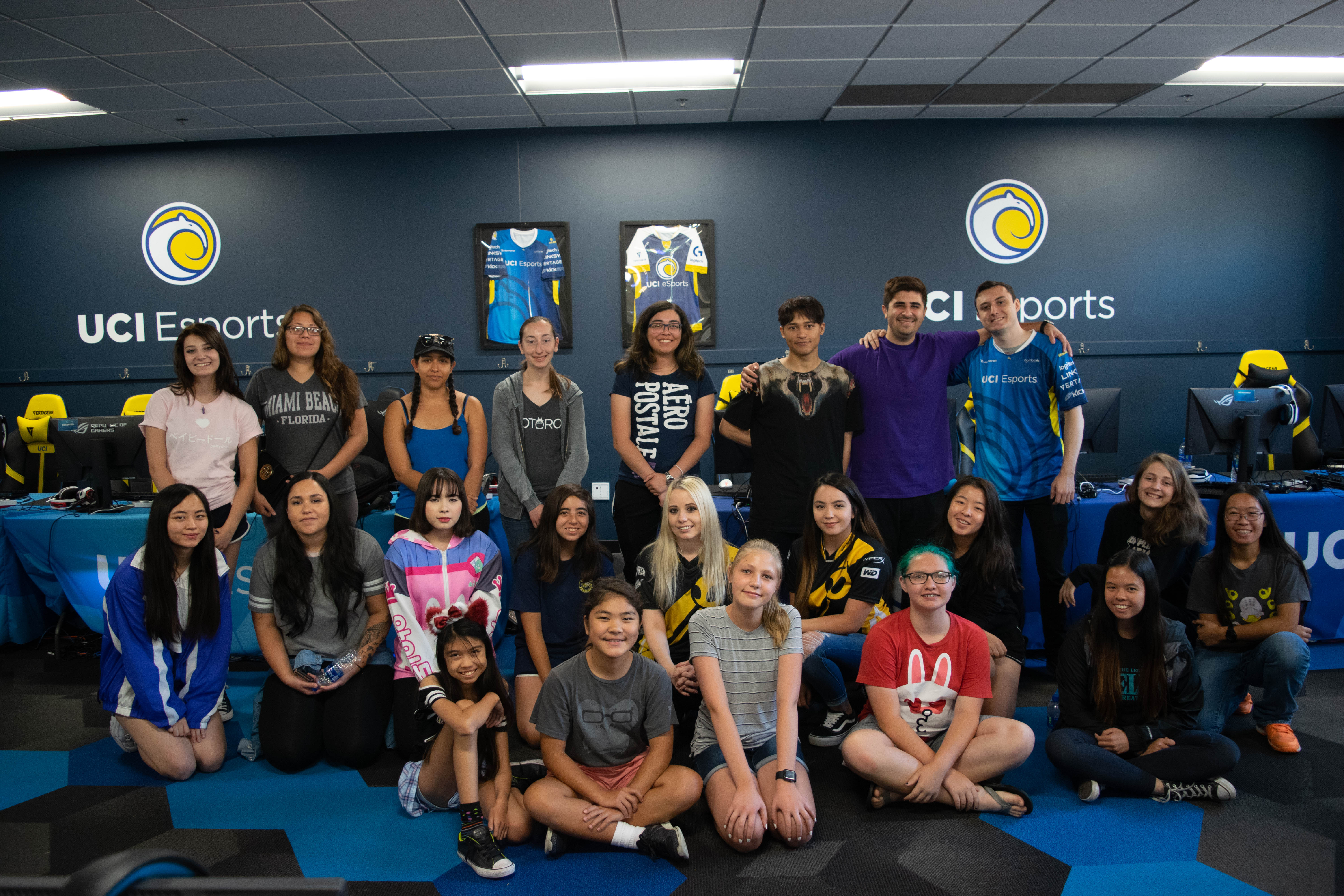 With each day of the weeklong camp came a variety of activities, lessons and guest speakers. On Monday, the focus was healthy gaming, featuring guest speakers Dr. Julie Holt and Cole Popock from the Integrative Core Energy Coaching Network. This gave our campers the solid foundation to game throughout the week strategically.

Tuesday, the campers learned all about content creation, starting off with journalist Tatjana "Digital_Vix3n" Vejnovic. Tatjana currently writes for USA Today and taught our campers how to get started and set themselves up for success. In the afternoon, NASEF League Operations Coordinator Jessamyn Acebes and camp staff Brandi Moy walked campers through the ins and outs of graphic design, later leaving campers to create event flyers of their own.

Thursday was star-studded with some of Blizzard’s most influential women. In the morning, campers designed their dream event with Sabrina Wong (LA Valiant Events), who had signed goodies to share with everyone. The afternoon was even more loaded to say the least, where campers participated in a round table discussion with Nicki Quinn (PM Esports), Stelanie Tsirlis (Esports Coordinator), Ania Wietski (Lead PM Esports), Keikei Day (Esports Coordinator).

Friday was set up for celebrations and fun! Ovilee May, most famously known for her interviews with LCS and ESPN Esports, started everyone (including Overwatch caster James “Jamerson” Lee) off with her typical vocal warm ups. Ovilee and James both gave plenty of helpful tips to mentally prepare them for what was to come. In the afternoon, our campers participated in a mock tournament with many of them casting live on Twitch.

Jessamyn, who also served as one of the camp coordinators for the inaugural Girls’ Camp, was excited to see how the second year came about. “It brought me great pride and joy to see old and new faces this summer,” she reflected. "A few of the main things we wanted to improve on were camper engagement, increased activity time, and better curated speakers and topics. Thanks to this huge collaborative effort of camp counselors, support staff, community members and guest speakers, we were able to make this happen. We're constantly striving to improve and provide a better experience year after year."

The camp came to a bittersweet end with the awards ceremony, which was streamed on Twitch, recognizing each camper with their accomplishments for the week and sending them off with lots of goodies from additional sponsors. 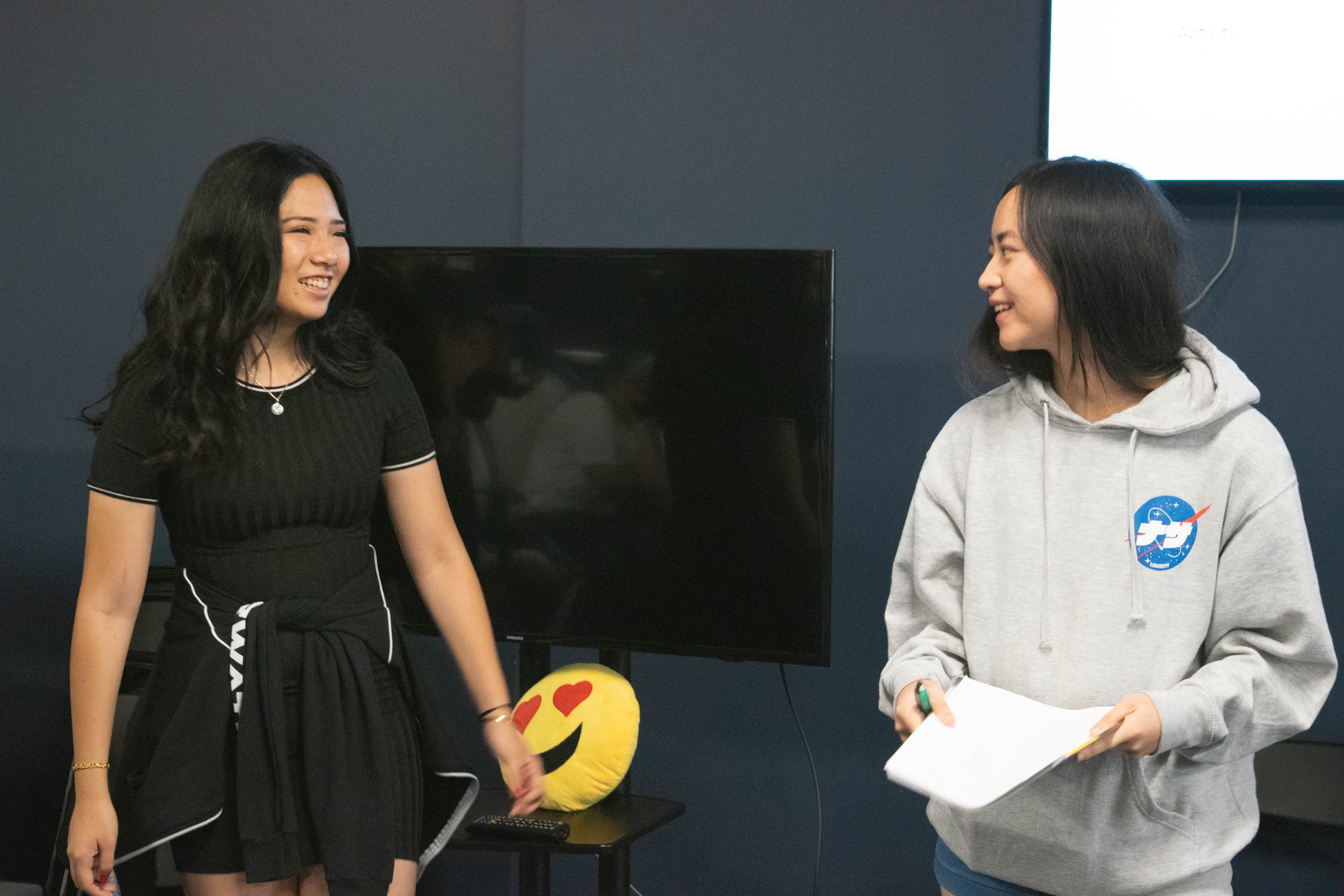 Hope for the future

As Morgan “Rhoulette” Romine, Director of Initiatives for AnyKey.org, covered during her session at the week’s end, toxicity is still apparent within the esports community. As campers are equipped with the tools to kickstart their esports journey, they are advised to be mindful of how their actions online influence others and how to deal with unsafe or toxic spaces.

NASEF and UCI Esports will continue to create and support safe spaces for gaming. For more information on their inclusivity efforts, visit their websites at nasef.org and esports.uci.edu.

Thank you again to all camper, sponsors and speakers! See you in 2019!