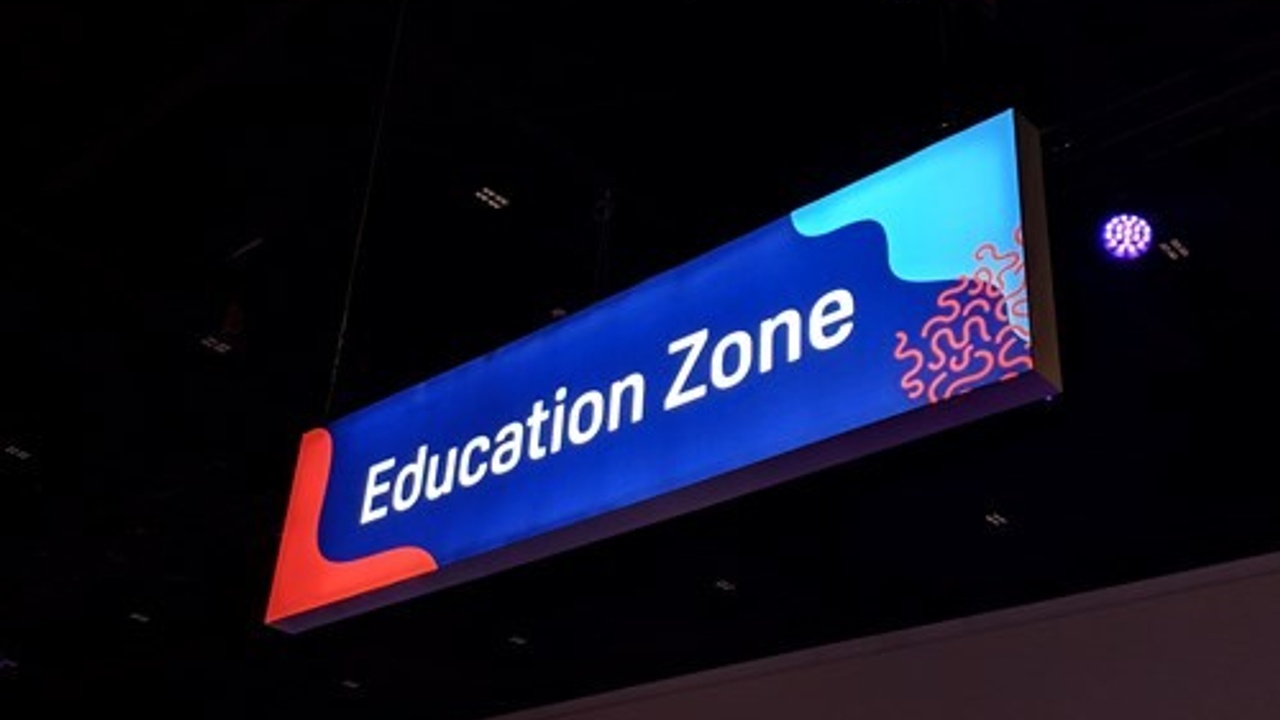 Livestreaming plays a vital role in the esports ecosystem. Shoutcasters, streamers, talk-show hosts, and even personal trainers utilize online broadcasting platforms to stream their content to millions of people everyday. Without livestreaming, esports would not have flourished into the giant industry it is today.

TwitchCon is a convention solely focused on the most popular streaming platform for esports and video games; Twitch. Twitch has over 15 million active viewers per day, featuring content from the biggest esports competitions such as the League of Legends Championship Series or Overwatch League to the smallest content creators that casually stream their personal games to Twitch. TwitchCon provides an opportunity for the average viewer to connect with big-time streamers like Ninja, professional esports teams like Cloud9 or TSM, and the countless online communities across the world that gather on Twitch everyday.

TwitchCon hosts sessions that feature industry speakers from all over the gaming sphere. Audience members get a chance to learn about how panelists began their livestreaming journey and ask questions about how to get started or improve their current content. If you’re thinking about starting your own stream, TwitchCon is the place to learn the tips, tricks, and common strategies from seasoned content creators.

TwitchCon has a dedicated Education Zone that shows off the latest streamer tools, gadgets and accessories. Microphones, high quality webcams and marketing software developed for streamers are just a few of the nifty goodies found here.

Crowds gather to watch influencers play on the Esports Stage.

Don’t forget about esports! TwitchCon held various streamer and pro-player competition on its Esports Stage. Crowds filled the large floor space and watched expert gameplay clash on the screen as the matches played on.

Located right next to the Esports Stage was the Twitch Prime LAN area, where attendees participated in various League of Legends tournaments and freeplay. They also featured veteran League of Legends players for meet and greets, and gave attendees a chance to play side by side with the former pros. UCI Esports’ very own Lyubomir “Bloodwater” Spasov, a scholarship support player for the school’s League of Legends team, actually worked the LAN area as he previously did last TwitchCon.

Plenty of students are given the opportunity to work and gain experience in video game and esports events. Lyubomir, after having worked TwitchCon 2017 with other UCI students, made great professional connections with the event organizers that led him back to TwitchCon again in 2018.

While TwitchCon is a fun, chaotic convention filled with memes and online nerd culture, it’s also a great place to network with an international community. It’s a place where individuals can practice their elevator pitches, get professional advice straight from the influencers, and build connections within an ever growing industry. Maybe you’ll see NASEF at the next one!