Student Blog: Troy on How Pokemon TCG Compares to Fortnite 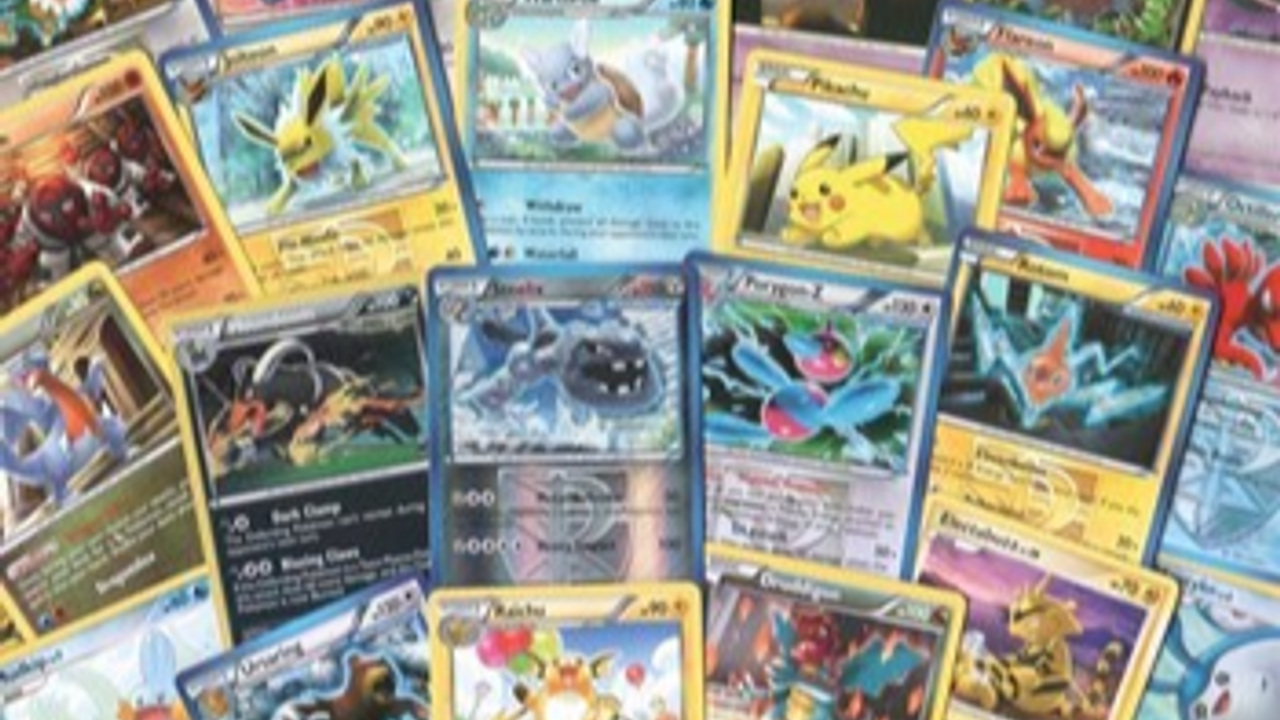 Editor's Note: Troy is a 12-year-old student from California who has generously offered to write some blog posts describing his thoughts on gaming from a student's perspective. Students are welcome to submit ideas for blog posts to: [email protected].

I am currently loving two very different games: Fortnite and Pokemon TCG. Or are they different?

Pokemon TCG is a video game based on the cards. When you were younger you might have collected them. But did you know that there is more to it than just buying packs to find your favorite card?  There are many kinds of cards, including Trainers and Energies.

Trainer cards have special abilities to use.  When playing against someone else, you create a deck of specific cards (like the ones above) to use in a face-to-face game.  Those are the basics of Pokemon.

There are more similarities between Fortnite and Pokemon than you think. For one, there are different seasons in each of the games.  Depending on the season and what is available as a weapon or ability, the strategy of how you play changes.

There are also many differences between the two games. One is that Pokemon started as a card game and later became video games and movies. Fortnite has been a video game from the start.  In Fortnite, there is a lot of running, shooting and building.

In Pokemon (cards or video game), it is pure strategy by playing the right cards.  It does not matter how fast you can press buttons and aim!  There hasn’t been an official Fortnite movie (yet!) while Pokemon has.

Different Pokemon cards give you different advantages while Fortnite skins don’t give you any advantage.

I love both games and it's fine to think that.