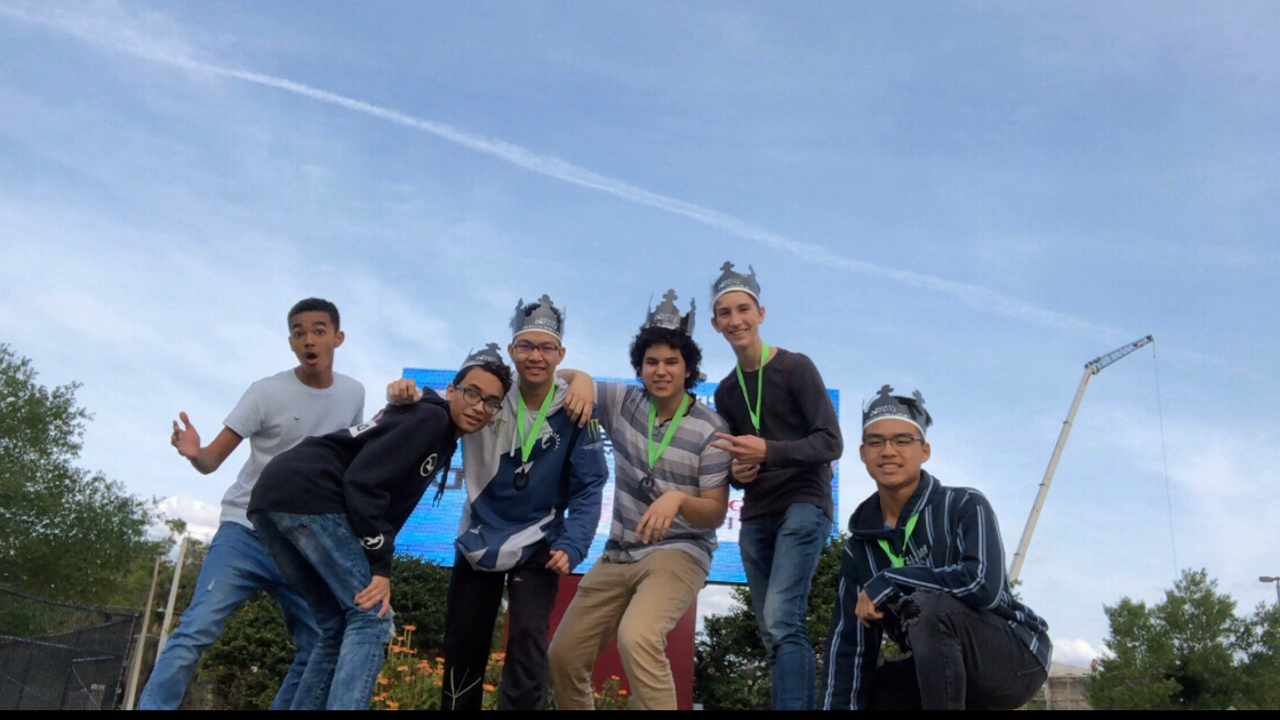 Happy May everyone! As the saying goes, April showers bring Florida scholastic League of Legends finals. The playoffs between the Cypress Bay Lightning 1 and the Stanton Blue Devils will be streamed live on our Twitch channel on Wednesday, May 6 at 3:45pm EST.

When contacted for a quote about the upcoming match, Cypress Bay Lightning 1 had this to say:

We are extremely excited to play against them! Earlier in the bracket they were our only bo3 loss and love the chance for a rematch. What's a better rematch then a finals game?! We are up to the challenge!

We wish both of the competing teams the best of luck!

PA didn't have any upsets.

We still have a few undefeated teams we’d like to highlight. Congratulations to the following teams:

Make sure to tune in to our Twitch channel on Wednesday, May 6 at 3:45pm EST for the Florida playoffs between the Cypress Bay Lightning and the Stanton Blue Devils.