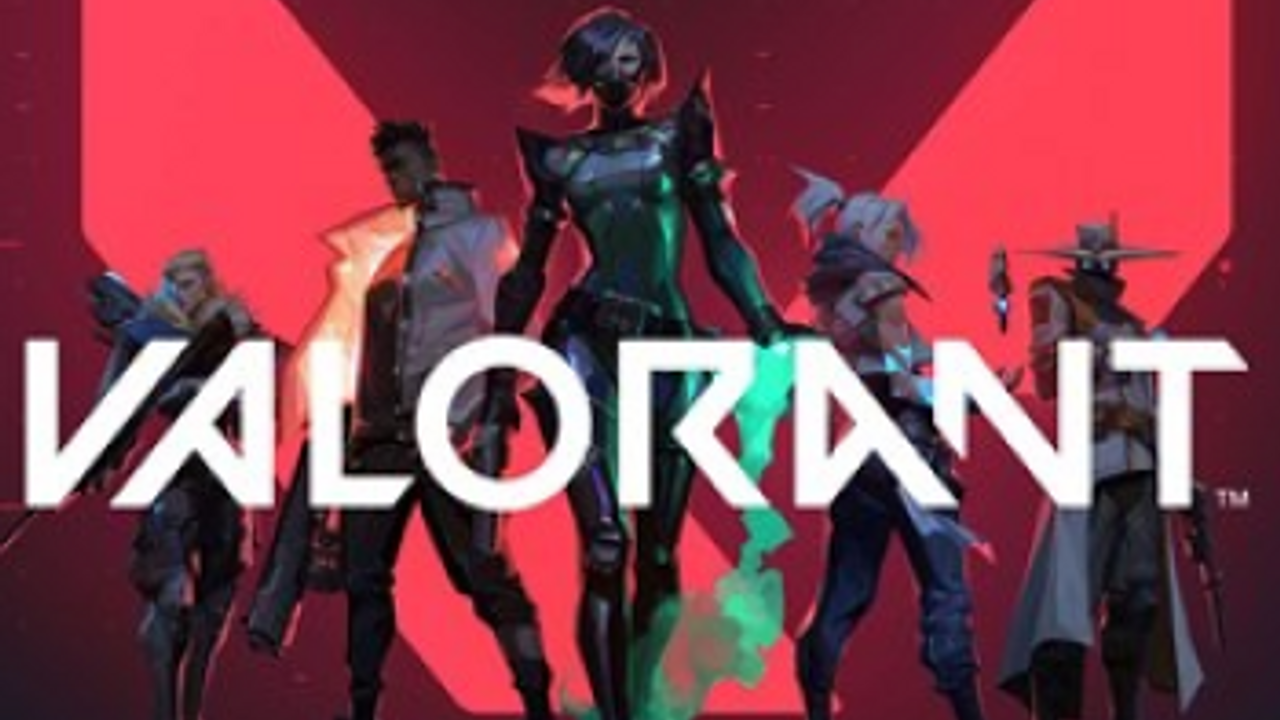 Students, we know how much you love to play VALORANT, so we’re offering three VALORANT Extra Credit tournaments in Fall 2020.

Matches will be played in a 5v5 format. Default match time is 4:00 pm PT. Registration must be completed by 11:59 PT the night before the tournament.

Students must be members of an active NASEF club in order to compete. New clubs sign up here; clubs who have been in NASEF before can visit their Club Portal and quickly renew.

Schools, clubs, and students that want to play other titles will find a variety of fall tournament offerings from NASEF, including Overwatch, Rocket League, and Super Smash Bros.

VALORANT is a very popular title among high school students. Common Sense Media, which is known for its careful reviews of the content of video games and movies, rated the game as 14+, which is suitable for high school ages.

VALORANT is a free-to-play tactical FPS, featuring the classic plant-and-defuse scenario and putting a unique spin on it with distinct characters and abilities. Players are tasked with either defending or attacking a site, and must work together as a team in order to claim victory.

Take a look at VALORANT and its features:

These fall tournaments are happening soon. Don’t delay; sign up your club for NASEF and your team for the VALORANT tournament, and show your skills!