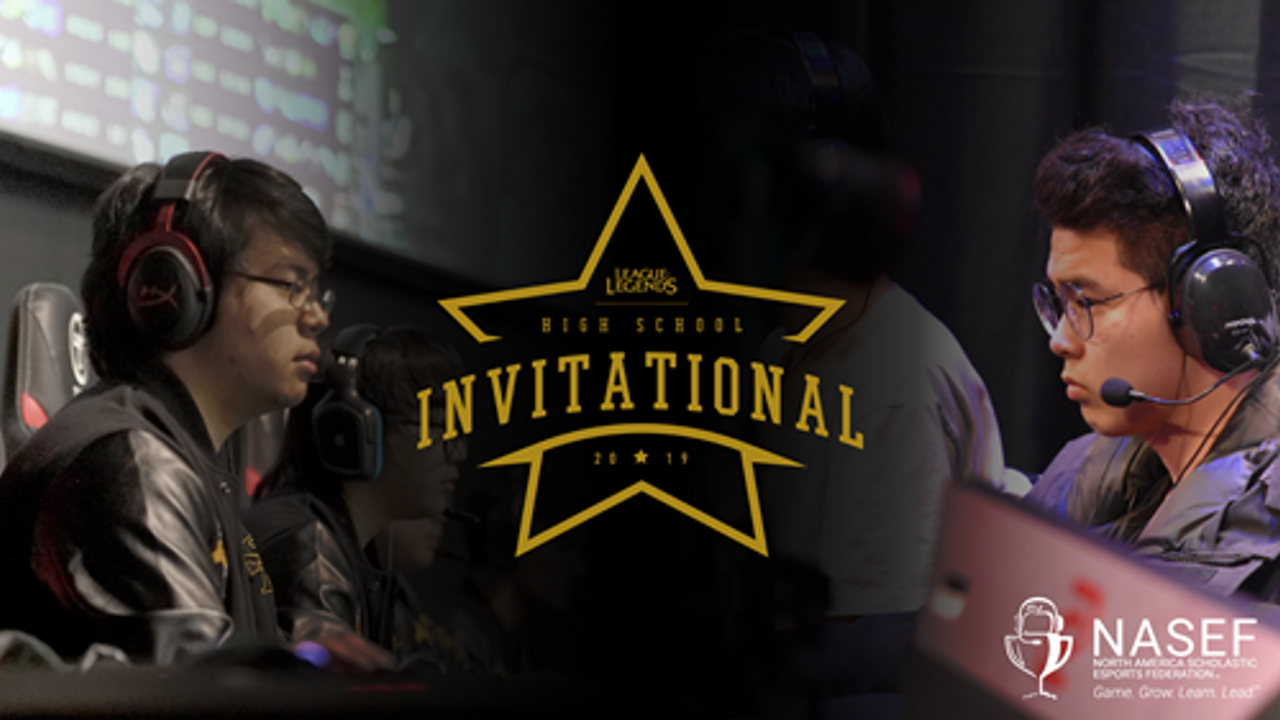 The results are in – see the details below!

Sunny Hills after winning the Live Finals event on April 27, 2019.

While Sunny Hills won our Live Finals event, Woodstock Academy came in a close second during the East Bracket Finals match against the victors, Washington Technology Magnet School from Saint Paul, Minnesota. The series went all the way to game 5, filled with tense moments and thrilling upsets. Woodstock demonstrated incredible sportsmanship throughout the match. You can catch the full recap in one of our previous blog posts here.

Thomas Young, the General Manager of Woodstock Academy, shared his thoughts about the team and how far they've come:

As a coach, there are a lot of aspects of esports that I find rewarding. I’ve watched reserved students grow into confident leaders, witnessed students rise to the ranks of state champions and beyond, and seen them rally from crushing defeats and treat their opponents with respect and true sportsmanship. The most rewarding aspect of esports at The Woodstock Academy though has been, by far, the other schools that my students have inspired with their successes. My original esports captain for Overwatch, Keith Carlson, was a pioneer for esports in Connecticut, and the path that he paved had led so many students, teams, and schools into High School esports. I have been contacted by multiple schools, both in Connecticut and other states, asking about The Woodstock Academy’s esports program because they saw an article about us or saw our esports students on the news. I don’t think that the students are aware of how wide-spread the effects of their accomplishments in esports truly are. As the team prepares to fly across the country to be one of only two High School teams chosen to play at The League of Legends College Championships, I will encourage them to take the time to reflect on everything they have done so far - not just in terms of what they have earned for themselves, but in terms of what they are showing others is possible with esports.

Both teams will have an opportunity to play on the LCS stage, where professional League of Legends teams such as Cloud9, TSM and 100 Thieves play for the North America League Championship Series. The match will be streamed on the Riot Games Twitch Channel on Sunday, May 26 at 12:00 PM PT.

If you’re in the area, come and support both NASEF teams LIVE!

Both teams had the audience on the edge of their seats, making it clear that it was going to be a close call. In the end, Sunny Hills High School took the victory over Woodstock Academy, making them the first ever High School Invitational champions!

“It was an amazing, back and forth game! That was high quality League of Legends!” Mark Deppe, Commissioner, NASEF

Please join us in congratulating both Sunny Hills High School and Woodstock Academy for participating in such a unique and exciting opportunity!

Thank you again to our friends at Riot Games for including our high school students!