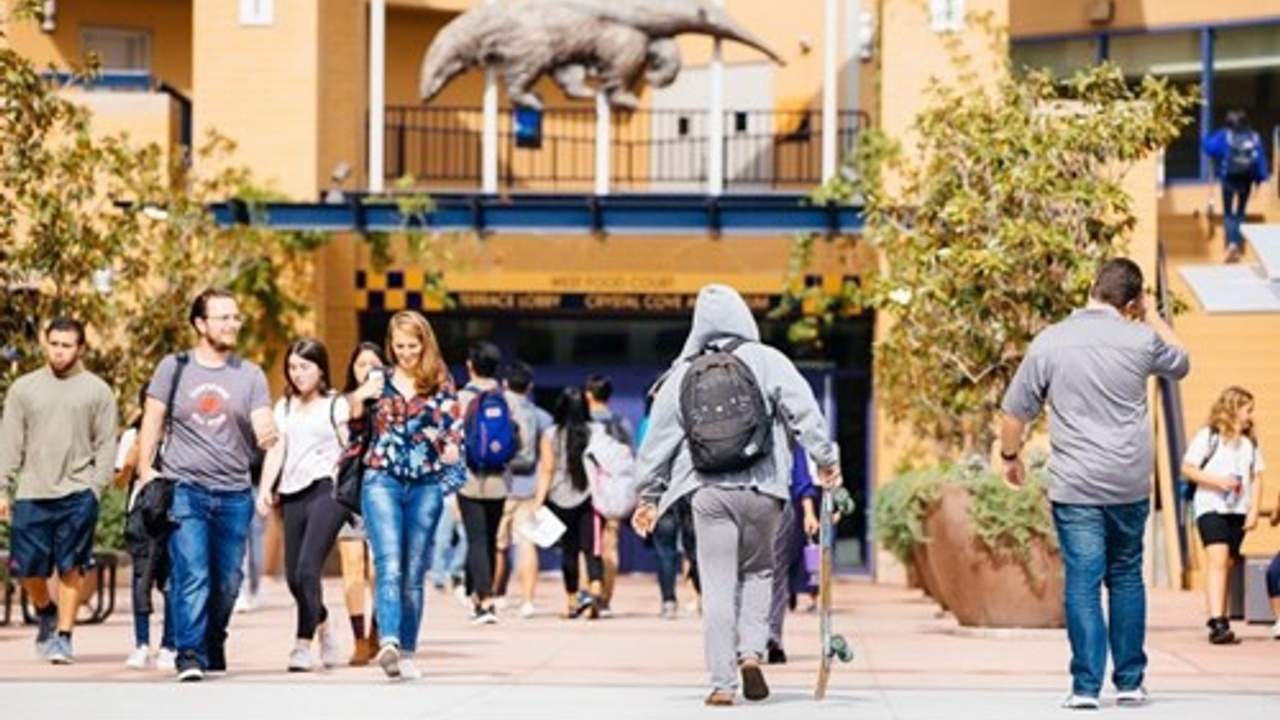 I’m Mindy, a Computer Game Science major in my first quarter at UC Irvine . So far, my college experience has been completely different than what I expected it to be. My parents were notoriously overprotective, so I never really went out. I got used to staying inside and mostly talking with my friends over Skype or Discord. That habit hasn’t changed at all; I still spend most of my time in my own dorm, calling friends and playing games. I thought I would be ecstatic to move into the dorms, but I was much more lonely than expected.

I became homesick and missed my high school friends, who are now scattered across the country. I became really introverted over the last four years in high school, and I dorm in a single, so it was pretty hard for me to make friends. And yet somehow, I found someone who has the exact same classes as me, and we became close friends. Turns out that it’s true when people say it’s incredibly easy to find a friend in your classes during the first week! Everyone is looking to make friends with others. Even better, working with NASEF kept me connected to esports which serves as a sort of safe space for me! Everyone in the NASEF office is so kind and welcoming, and I’m grateful to be able to join the team.

As for classes, I enrolled in the courses that had been recommended for my first quarter. It happened to be the easiest courses I could take, so I can’t say that I have a good grasp of how rigorous UCI can be. The exams as well as the course work are currently lighter than that from my high school, but I’m sure that will change in the next couple of weeks.

I was one of those kids. I started preparing for the SAT in middle school, and I was in speech in debate for five years. In elementary school, I did ballet, tap, and jazz on top of other sports like basketball and tennis. I played piano for years, and was invited to play at Carnegie Hall in New York during my junior year. In the same month, I had an internship at Parker Hannifin Aerospace. I was the national president of a community service non-profit throughout high school.

My senior year schedule was full of AP and IB classes, and I was busy in my junior year, preparing for an entrepreneurship competition, a robotics competition, and monthly debate tournaments. Being involved with all these activities, it helped to get me put on the waitlist at UCI. I was almost at my goal, so I kept trying...

I appealed because UCI was one of the two colleges on my list that I knew I belonged at. I chose to forget about everything and just write purely about my passion for esports. In my junior year of high school, I staffed for Youth Esports of America, an organization for high school sports clubs. That was the first time I involved myself in the esports scene, and I loved it. I stumbled upon a community full of people who love games as much as I do, and I saw myself doing something related to games in the next 10 years, so I kept myself involved.

I wrote about all of this in my appeal, reached out to NASEF, and got advice from Sam. A month later, I was taken off the waitlist, and now I’m a proud Anteater at UCI!