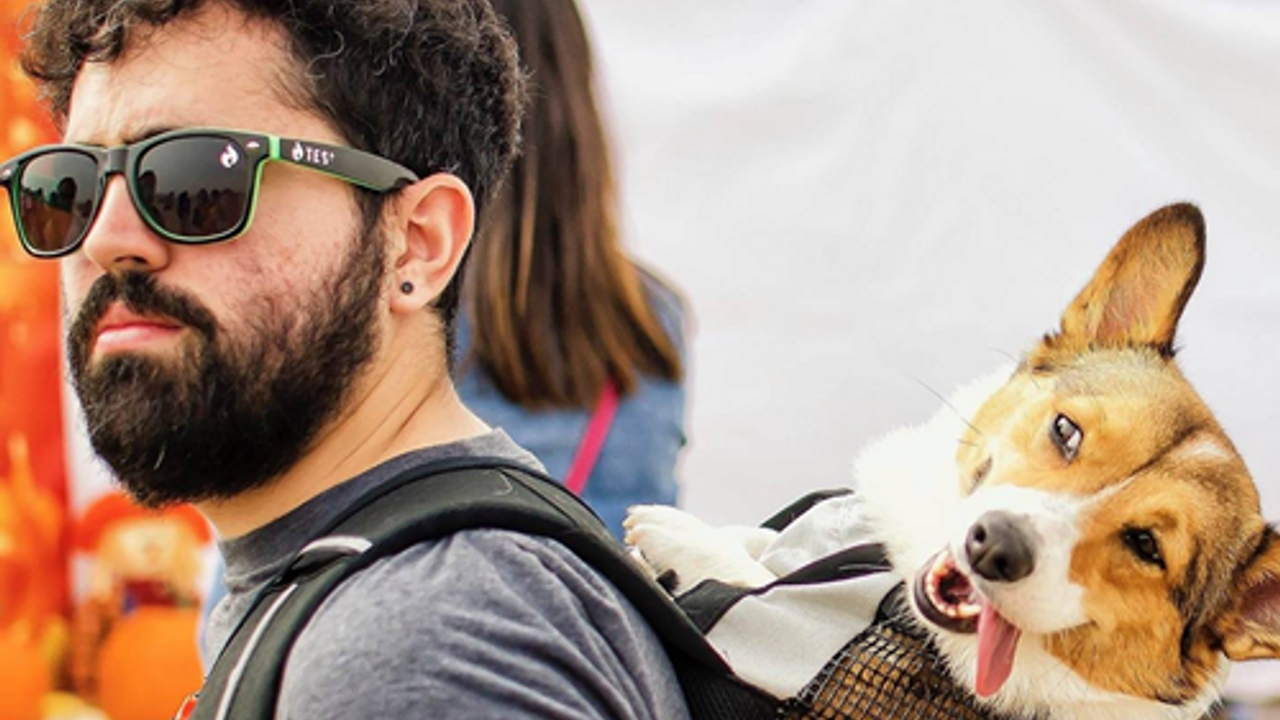 Observers are the ones who control the cameras in a game that show the player all the action. With a game like Overwatch, multiple observers are always watching for the perfect moment and finding new ways to tell the story of the match.

We were lucky enough to be able to talk with Maikol Brito, the Lead Observer for the Overwatch League about his journey and what it takes to be an observer.

My first esports job was actually here at Blizzard as an intern for Tespa back in 2015.

How did you get your observer job?

After my internship, Overwatch went into closed beta. I knew I wanted to find my way back to Blizzard and work with Overwatch as a title. Alongside my friends at my college's esport club, we put together a small Overwatch closed beta tournament we called the Overwatch Regional Clash. It spanned about 7 weeks and didn't have much viewership, but we broadcasted it and I did all of the observing during the production. I reached out to Blizzard about the event at the time to try to get support and made sure I stayed in touch showing them the amount of work that went into it. When the first Overwatch World Cup came around I got asked to be a part of that initial Observing team which would be my first Observing contract with Blizzard.

What are the most critical skills for an observer?

I think adaptability, passion, and a keen eye. Overwatch moves at an extremely fast pace and teams often change the heroes and ways that they play. It's important for an observer to be able to adapt on the fly to these changes and the rapid pace at which it occurs. On top of that, tech issues can happen at any moment in any broadcast, and you have to be able to figure out how to fix them while still doing your job and providing the viewer with the best possible camera shot. Having passion for the game and your job will allow you to think like a fan which helps in understanding what they want to see and what's exciting. It all really comes together quite nicely and that's what leads to us catching amazing moments that wow the audience and even ourselves.

What should a high school student do to put themselves on the same career path?

Get involved and start creating. If you're interested in becoming part of the esports industry as a whole, you can start out by joining a club at your school. If there isn't one, start one. There will always be people interested if you put in the work to make a fun organization. Start with small events and grow them, even if they take a while to grow. Whether you're working on broadcasts or tournaments that reach five people or 500, the experience you gain is the same. Companies care to see that you're putting in the work and you're working hard to learn how to do it. Create and maintain a portfolio of relevant work, and if you don't have any then start working on it!

What's been your favorite experience in esports?

The first Overwatch League Grand Finals in New York. Seeing all of those fans physically there to see the Philadelphia Fusion play the London Spitfire was incredibly breathtaking. As soon as Goldenboy opened the show and we took that wide camera shot to introduce our finals with roaring fans to the world... it really solidified that I was home with my career. That was the day that I truly understood what this league had the potential to do: not just for our generation, but for future generations and I get to help make it all happen.

What do you love most about esports?

The atmosphere at esports events is always so incredible. The fans can all connect with each other on some level, whether it’s the game itself, the competition, or even just the general fandom surrounding the game being played. It can be a very accepting atmosphere and no matter who you are as an individual when the game is on and the plays start happening everyone becomes one roaring voice of love for the players and the product. Nothing comes close to those moments.

If you want to see more of what goes on behind the scenes of an Overwatch League broadcast, check out their video about working at home during a pandemic.

There is an incredible number of things that go into making an esports broadcast look seamless. Dozens of people will be working behind the scenes to make sure the viewer has the best experience. One of those roles is the observer.