Leviathan is Coming to California 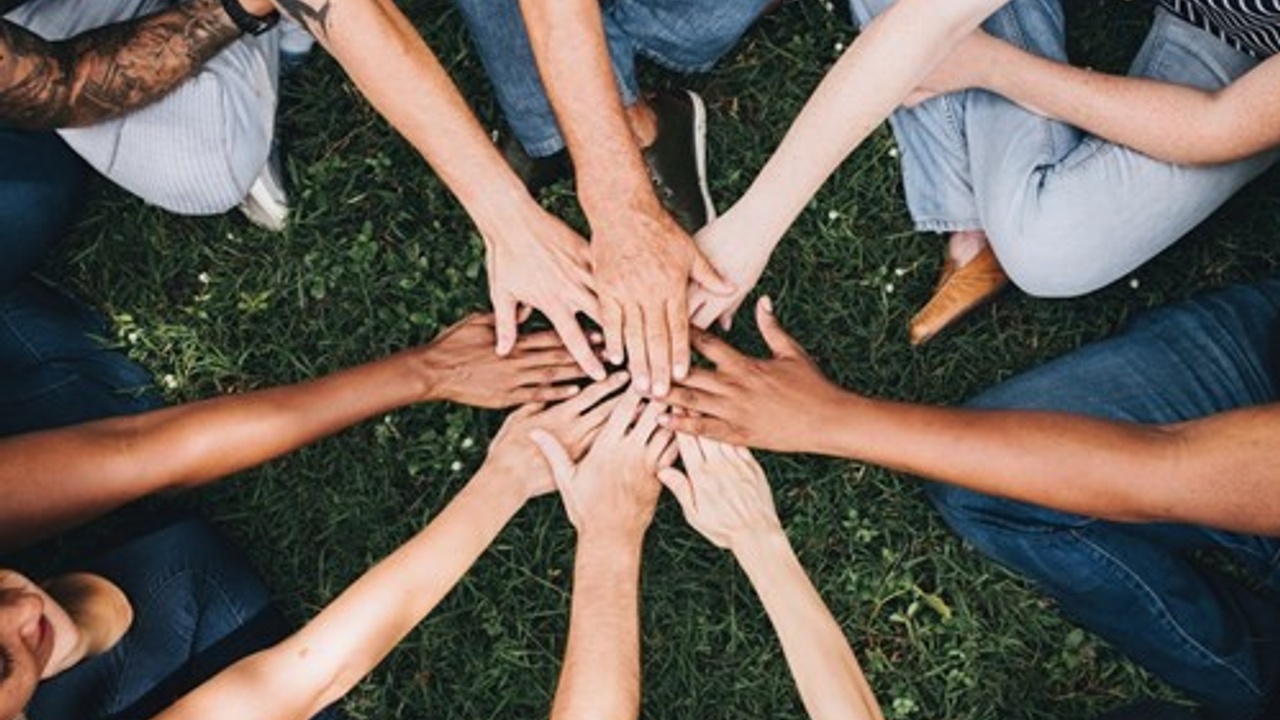 In just one year, NASEF has grown to include teams from all across North America. As we entered the League of Legends season-long tournament, we created a new East Bracket to better serve new central and east coast teams in our federation. A total of 19 teams competed in a five-week swiss bracket that took the top 8 teams at the end of the season into an exciting single-elimination playoff bracket.

Before Leviathan earned their spot in our Live Finals event, they embarked on a journey to the East Bracket crown that was full of struggles and challenges that took a lot of teamwork, communication and perseverance to overcome.

During Round 2 of the East Bracket playoffs, Leviathan faced Basking Ridge Red, a strong team from New Jersey with great supporters such as Steve Isaacs, a huge advocate for game-based learning and esports for education in general. The match was a smooth start for Leviathan, taking Game 1 in a clean, straight fashion. Game 2, however, ended up being a technical loss on Leviathan's part, due to a player going overtime during their mid-game pause.

For Game 3, Leviathan was ahead in terms of number of kills, CS (creep score) and itemization. It looked like Leviathan had a clear strategy and a path into the enemy nexus, with our shoutcasters predicting their inevitable win of Game 3 during the live broadcast of the match. However, 10 minutes into the game, the entire team of Leviathan disconnects, and Basking Ridge Red pushes into Leviathan's nexus, taking both Game 3 and the match.

But how did Leviathan even reach the Finals, losing their qualifying match against Basking Ridge Red? After their match was (seemingly) over, our Tournament Organizer found out that the League of Legends North American game server crashed around the same time the entire Leviathan team disconnected from their semi-finals match. Because of this, our TO permitted a replay of Game 3 since the disconnection was not at the fault of Leviathan, but at the fault of the game developer, Riot Games.

After this competitive ruling was applied, both teams arranged a replay of Game 3 on Saturday, March 30, and our Tournament Coordinator refereed the match to make sure all went well during the game.

Leviathan was victorious, securing their place in the finals against Woodstock Academy, a team from Woodstock, Connecticut that went completely undefeated during the regular season.

The day of the East Bracket finals match finally arrived, pitting the Number 1 and Number 2 seeded teams against each other in a battle for a spot at our Live Finals event in Long Beach, California. While we already know who wins this fight, Leviathan’s rocky path to victory is a story that needs to be told.

During the week of the East Bracket Finals, Leviathan’s jungler Han Jae was on spring break here in sunny Southern California, staying at his relative’s house during his time off from school. Leviathan made sure all their players remembered their match time, especially since one was two time zones away. The finals match began, and all seemed to go well in the first few minutes of the game… Until Han Jae, Leviathan’ started disconnecting. Han Jae disconnected throughout Game 1, giving the victory away to Woodstock Academy. Before Game 2 began, Leviathan scrambled to figure out a solution to Han Jae’s unstable internet connection. They found a local LAN center where Han Jae can play from, but it’s more than 10 minutes away, the allotted time for breaks between games in the same series.

So what can Leviathan do? While Han Jae got ready to book it for the local LAN center, they started Game 2 and entered the draft. As soon as the game started, Han Jae disconnected again, assuming because he is in-transit to the LAN center. Per the rules, teams may play a 4v5 if a teammate disconnects mid-game. Leviathan used up their pause time for the whole game in an effort to delay any in-game actions, but Han Jae still didn’t reconnect. In an act of true sportsmanship, Woodstock Academy also used up their pause time to give Han Jae a few more minutes to get to the LAN center. After all pause time was used up, Leviathan toughed it out without Han Jae, which resulted in a second victory for Woodstock Academy.

At this point, the score was 2-0, with Woodstock Academy being one win away from the East Bracket crown. Leviathan, after going through so much in the first two games, finally had their whole team assembled and ready to play Game 3.

After Game 3 began, Leviathan showed their dominance on the field, effectively performing a reverse sweep for the next three games. Han Jae still disconnected from time to time, but Leviathan’s teamwork, communication and in-game skills shined through and brought them the victory in the end. The score was now 3-2, in favor of Leviathan, earning them the title of East Bracket Champions!

Want to watch Leviathan’s semifinals and finals match? Check it out here.

NASEF is providing travel and accommodations to the Leviathan team to ensure that this is a true battle of the best teams from across the continent. We are sure that Leviathan will have a great experience participating in our Live Finals event on April 27 in Long Beach, California.

If you’re able to attend the event in Southern California, don’t forget to RSVP on our EventBrite page! Admission is free, and we’ve got a lot of activities going on throughout the day for you and your students.