Tackling the Separation of Men and Women in Competition 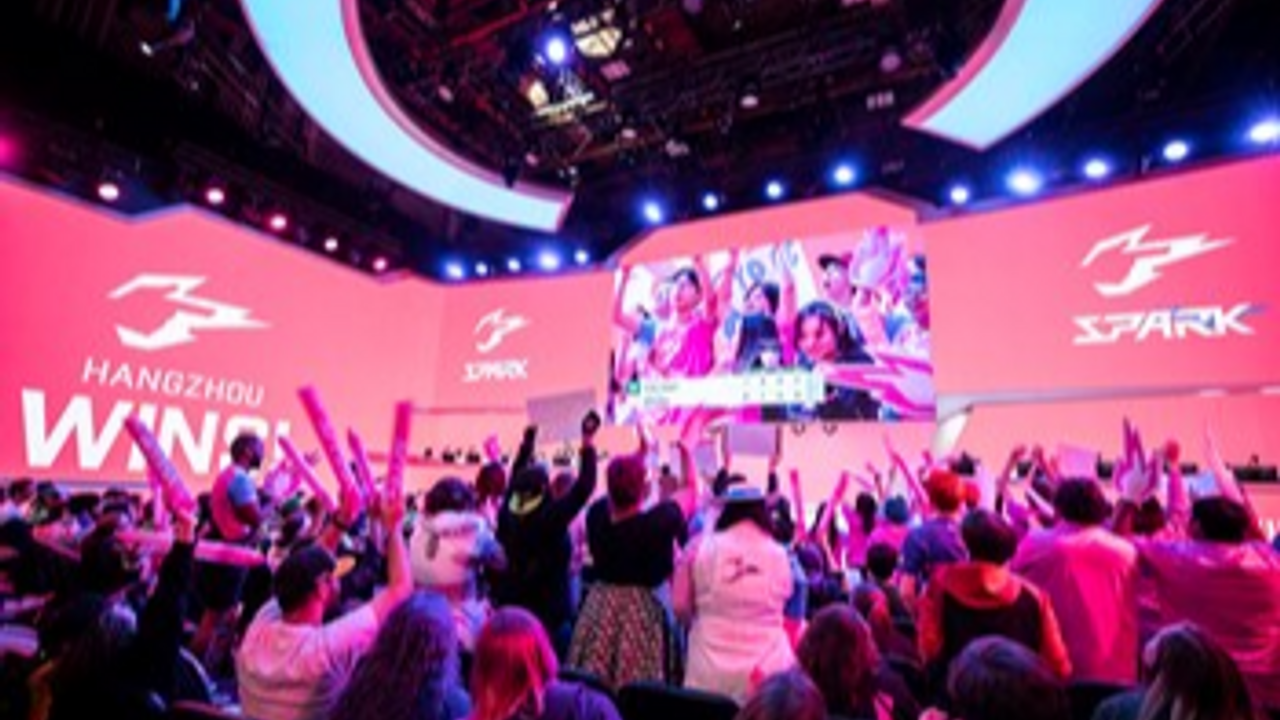 In sports, teams are generally separated by gender. There are a multitude of reasons for this, most obvious is the potential for injury in sports like American football where size really can matter.

Let’s take a quick look at why there is segregation, successful examples in esports, and what the steps are to make esports even better when it comes to gender integration on teams.

American football is the obvious example to latch onto for teams and competitors being separated by gender. There’s just nothing good about a 300-pound defensive lineman tackling a woman who would have difficulties getting to the same size. Add in one to two other members of the team tackling her and you’ve got a serious risk of life-threatening injury due to sexual dimorphism.

Even the Olympics separate men and women in competition. But for this piece, I want to take a step back and look at competitive chess. Chess has been thrust into the spotlight recently with The Queen’s Gambit on Netflix, and one of the early episodes deals with women not competing at chess, with Beth Harmon being only one of two women at the Kentucky State Championship and the two of them being shuffled off to a corner to play each other.

I’m sure many of us have walked into a room or an event and not felt comfortable for some reason or another, now imagine if you’re supposed to compete while being unconformable. Women-only tournaments can eliminate that and provide women with an opportunity to compete and gain confidence in their abilities.

“There's a lot that needs to change to encourage more women to play professionally.” Victoria “Saffrona” Winn, main support of the UCI Overwatch team, told us. “You have to make gaming feel welcoming at younger ages. I got into video games before I even started kindergarten, and that's because my family encouraged me. Many other girls don't get that same encouragement. And it's not just games in general that should feel welcoming, it's competitive games. Competitive games have a reputation for being unwelcoming, full of harassment and toxicity. And frankly, it's an earned one. It turns people away from being playing before they've even started.”

Other benefits of women-only tournaments are that they allow women to become role models to other women and inspire them to compete. In chess, many top female competitors do not rank very high in mixed competition and because of that, they would be lost as far as the press is concerned. But if they’re winning women-only tournaments, they’re getting noticed, they’re getting articles written about them, and they’re becoming role models for future competitors. This is a vital part of creating a functioning ecosystem that produces new competitors for the future.

If you’d like to read more about chess and equal opportunities for women in it, check out this Sports Illustrated piece on Lisa Lane.

When I think about esports, I think of two main examples of gender integration for competition: Sasha “Scarlett” Hostyn, a StarCraft pro, and Se-yeon “Geguri” Kim, an Overwatch League professional.

Both these women have competed at the highest levels of competition and made a name for themselves, not because they are women, but because they are incredibly skilled. For esports, they are the go-to examples for calling esports a meritocracy, but it’s more complicated than that.

Take Geguri; she was accused of cheating before she joined the Overwatch League because of how skilled she was at playing the hero Zarya. Blizzard confirmed Geguri wasn’t cheating and the players who accused her apologized and then retired from professional Overwatch as they promised to do if proven wrong. While it’s hard to prove that this accusation had anything to do with gender, it reeks of sexism as there are few, if any, similar accusations of other professionals in the Overwatch scene.

Scarlett is another amazing example of a woman climbing to the top. Known by her fans as the “Queen of Blades,” she has competed with the best pro StarCraft players in the world. One of her more famous victories was against two-time BlizzCon champion, Kim “sOs” Yoo Jin at IEM PyeongChang as part of the 2018 Winter Olympics.

We’ve talked about the why, the benefits of gender-segregated tournaments, and successful examples in esports, so now let’s discuss what steps esports can take to make finding examples less difficult.

Back in 2018, Maureen Grimaud, chair of the women’s committee at the US Chess Federation said:

“The biggest bloc of girls at a youth tournament is generally in kindergarten through third grade. As they get older, they start dropping off and become increasingly outnumbered by boys; giving them space to meet and form friendships is crucial. Beyond simply adding more girls, the goal is to make more girls feel comfortable—to build a culture for them to enjoy chess intellectually, competitively, socially.”

I would argue the same can be said for video games. Too often young women are pushed to the side, not encouraged, or actively discouraged from playing games at a competitive level. One of the most egregious things we see is harassment over voice chat clients in games. Whether in Overwatch, League of Legends, VALORANT, or CS:GO, it’s often the same story. Players find out a woman is playing and they immediately harass her. Name calling, crude jokes, vitriol, or just plain nastiness because they are a woman and they dared speak or offer an educated opinion or idea.

When this kind of harassment goes on, it actively discourages them from participating in something they clearly love. It can cause them to lose their passion for the game, which means they’ll often disappear entirely from the scene.

How do we combat this? Step one is for other players to call it out when it happens. Shut it down as fast as possible. Other ways are to just accept them as you would any other player. Don’t treat them differently.

“Women need to feel comfortable playing online. Mentality is a big part of playing competitively,” Victoria added when asked about the importance of shutting down online harassment. “It's not just about hitting shots and having the best reaction time. The best competitors have a good mentality. They're calm when they need to be, they don't tilt, and they have confidence in their play. When people are harassing you, you can't focus on your play, and suddenly you're not playing the same game anymore. Now you have to focus not only on the game, but you have to focus on how to deflect the harassment. It adds another obstacle for women, where it feels like not only do you have to overcome the enemy team, but you also have to overcome your own teammates.”

At the collegiate and high school levels, this problem can be tackled by encouraging young women to participate in the gaming and esports scene. Build club cultures around being inclusive and being able to teach those who want to explore and learn something new. If you’re looking for a place to start, NASEF’s Code of Conduct can be found here.

These two simple steps can start us on the way to something even better: more female representation in gaming at all levels. When that happens, the path to pro will become clearer to young women who want to compete with the best in the world.

Esports has all the potential to be a fully gender-integrated sport. But at the moment, there are too few women at the highest levels of competition. Too few role models for us to truly say we’ve accomplished the goal of mixed-gender teams.

If esports wants to fulfill that potential we all see in it, women need to be part of that equation. So remember three simple steps to set esports on the path to greatness:

Esports is for everyone, as we like to say here at NASEF. We encourage you to take a look at the blog post by Coach Bethany Pyles where she talks about the many things that go through her mind when she games. In addition, check out AnyKey and take the pledge to make gaming inclusive for everyone.

Jeff is an esports writer who covered the Overwatch League and North American League of Legends for Akshon Esports and ghostwrites for The Players' Lobby. When not writing about esports, he's gaming, reading about world history, or, more likely, doing schoolwork for his MBA at the University of Southern California.