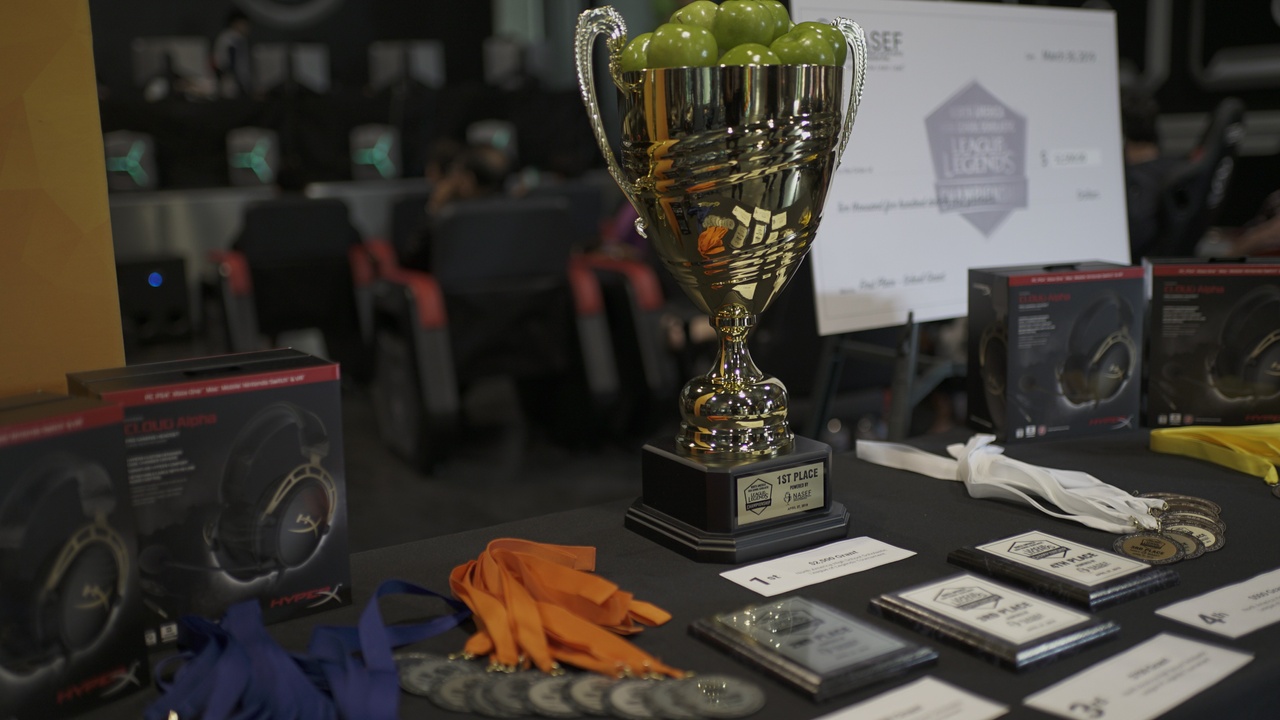 The Fall 2020 competitive season is coming to an exciting conclusion! This season’s premier esports tournaments included hundreds of teams from North America competing in Overwatch and Rocket League. In Overwatch, the High School Scholastic Tournament was geared towards seasoned players and highly competitive teams, with the Community Play-In Tournament for newer teams and Clubs. With Rocket League, we hosted our first ever tournament with the title, which was met with great excitement after moving free-to-play this past fall.

Just before the winter holidays, we wrapped 21 brackets, identifying the first place teams who will be advancing for our final events this February 2021. We are so proud of all participants across North America who have given their all in the competition, including the students, general managers, and parents who have supported and cheered on their team or teams in their district, and everyone else who has been a part of this wonderful community!

Hearty congratulations to these teams that won their divisions and are moving into the finals!

1st Place Winners in Each Title and Region

This season, NASEF offered a number of regional regional and affiliate-driven brackets to support communities gaming with one another. This February, the first place teams of all brackets will compete against each other for the first time, crowning our champions for NASEF’s Overwatch Play-In, Rocket League Scholastic, and Overwatch Scholastic tournaments.

The competitors of these schools have fought their way to the top of each of their brackets, however these games will decide what teams are the cream of the crop. From stellar plays in resetting jumps off the ball in Rocket League to incredible six-person Reinhardt shatters, these students are going to be giving it their all. These championships will hold some phenomenal games to watch! Tune to our Twitch channel to support your favorite team and watch the incredible title games.

Games will be played and streamed on these dates:

As always, NASEF will be awarding grants to the winning teams’ schools. In addition, teams will receive trophies and individual players will be given medals for their placement.

As we wrap up this season, we’re preparing new opportunities for esports fun and competition for students. Stay tuned to our social media channels for the announcement of tournament titles for 2021, coming soon!