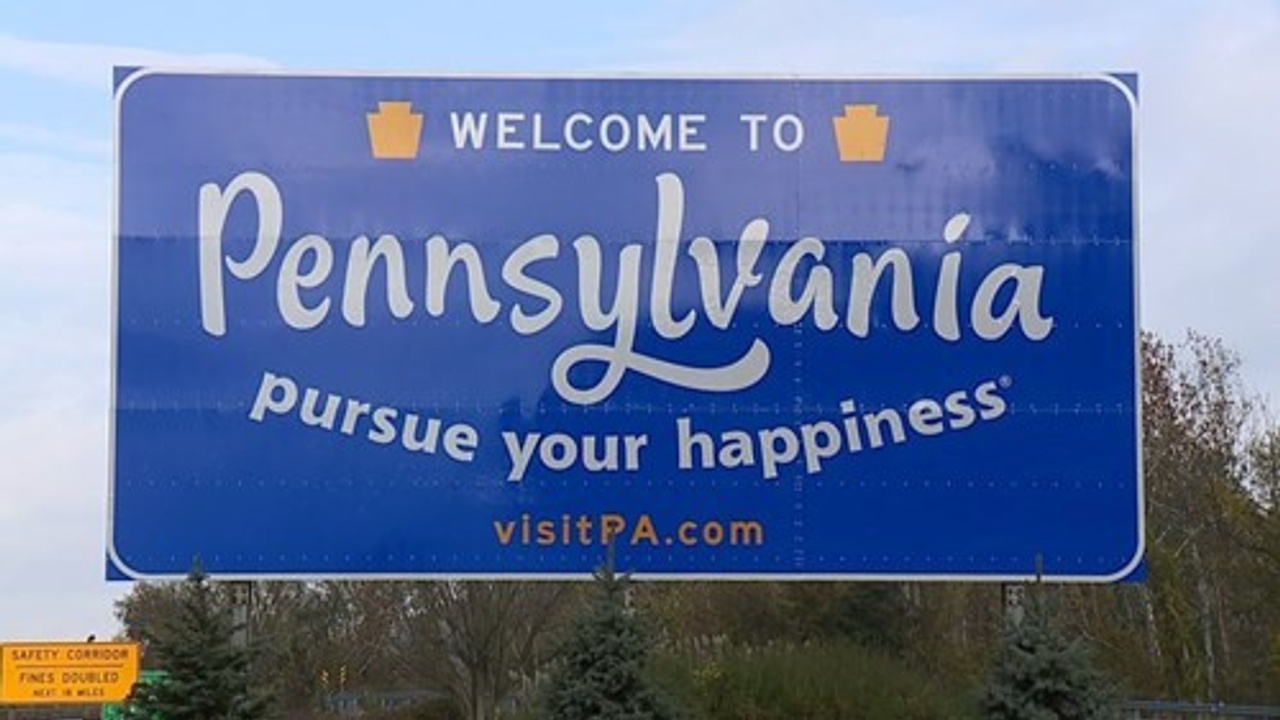 Recap of High School Tournament hosted at the Emerald Foundation

The Emerald Foundation recently held an event to celebrate a half-million-dollar esports grant with community leaders, educators and students. The grant will be used in the following capacities: financial support for title high schools, stipends for every general manager each semester, technology for the regional tournament hub at the Emerald Foundation Community Campus as well as a traveling arena that will be utilized for different high schools and colleges to host their own tournaments. Three Title schools, La Academia Partnership Charter School, Lebanon High School and Columbia High School received 13 new monitors, peripherals and other equipment to align them with fellow schools in the Lancaster-Lebanon IU13. Students and educators representing the respective high schools attended.

Superintendent of Columbia High School District, Tom Strickler, noted that esports “has electrified students who were never big fans of school—or attending school. It just adds one more activity to keep students engaged in school and I think that is a key part.”

Chief Esports Strategist Terry Kraft led the presentation with guest speakers interwoven throughout. These included the following important community leaders who were instrumental in helping start NASEF clubs on the east coast: Founder and CEO of Emerald Foundation, Joseph Besecker; Lancaster Chamber of Commerce President, Tom Baldrige; Special Consultant to the Secretary of Education on STEM, Pennsylvania Department of Education, Judd Pittman. Two educators also spoke on behalf of the initiative, the Superintendent of Columbia High School District, Tom Strickler and La Academia High School teacher, Sean Kennedy. Each of the speakers presented their unique experiences regarding the importance of esports and why the Lancaster-Lebanon IU13 will benefit from this grant.

President of the Lancaster Chamber of Commerce Thomas Baldridge emphasized how esports will benefit the Lancaster-Lebanon community, “For those of you in esports, I am here tonight to tell you that I 100 percent guarantee that there is a job for you in Lancaster County that meets the skills and the training that you are getting right now in esports.”

La Academia’s General Manager, Sean Kennedy, said “We were blown away with how efficient and electrifying the tournament was. The kids had chances to interact with their peers and their peers and formed friendships along the way. This is a great community we’re building, thanks to your efforts!”

About the Emerald Foundation

The North America Scholastic Esports Federation  is working to ensure that ALL students possess the knowledge and skills needed to be society’s game changers: educated, productive, and empathetic individuals. NASEF is on a mission to provide opportunities for ALL students to use esports as a platform to acquire critical communication, collaboration, and problem-solving skills needed to thrive in work and in life. The Federation’s core values are intertwined through all aspects of education and play: learning, opportunity, community, diversity, and respect. Under the Samueli Foundation’s leadership, the Federation is led by partners from the Orange County Department of Education, OC STEM Initiative, Connected Camps, Connected Learning Lab, UCI Esports, UCI Henry Samueli School of Engineering, and the UCI Bren School of Information & Computer Science.

Learn more here. Members of the press can find videos, infographics, and leadership profiles in the online press room.